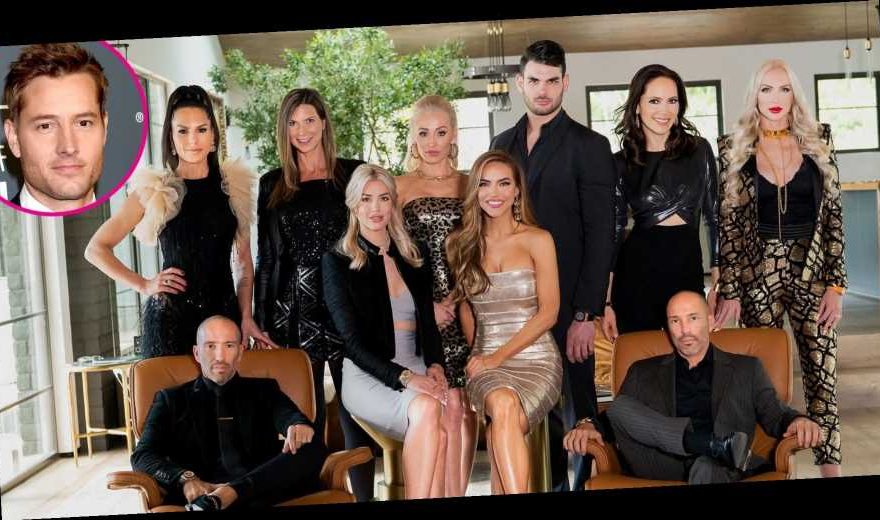 Working man. Justin Hartley’s divorce from Selling Sunset star Chrishell Stause was a major topic during season 3, so why wasn’t he on the show?

‘Selling Sunset’ Season 4: Everything We Know

According to the TV producer, the Netflix series filmed seasons 2 and 3 concurrently, which were then split into two parts. The timeline could’ve attributed to Hartley’s lack of availability. 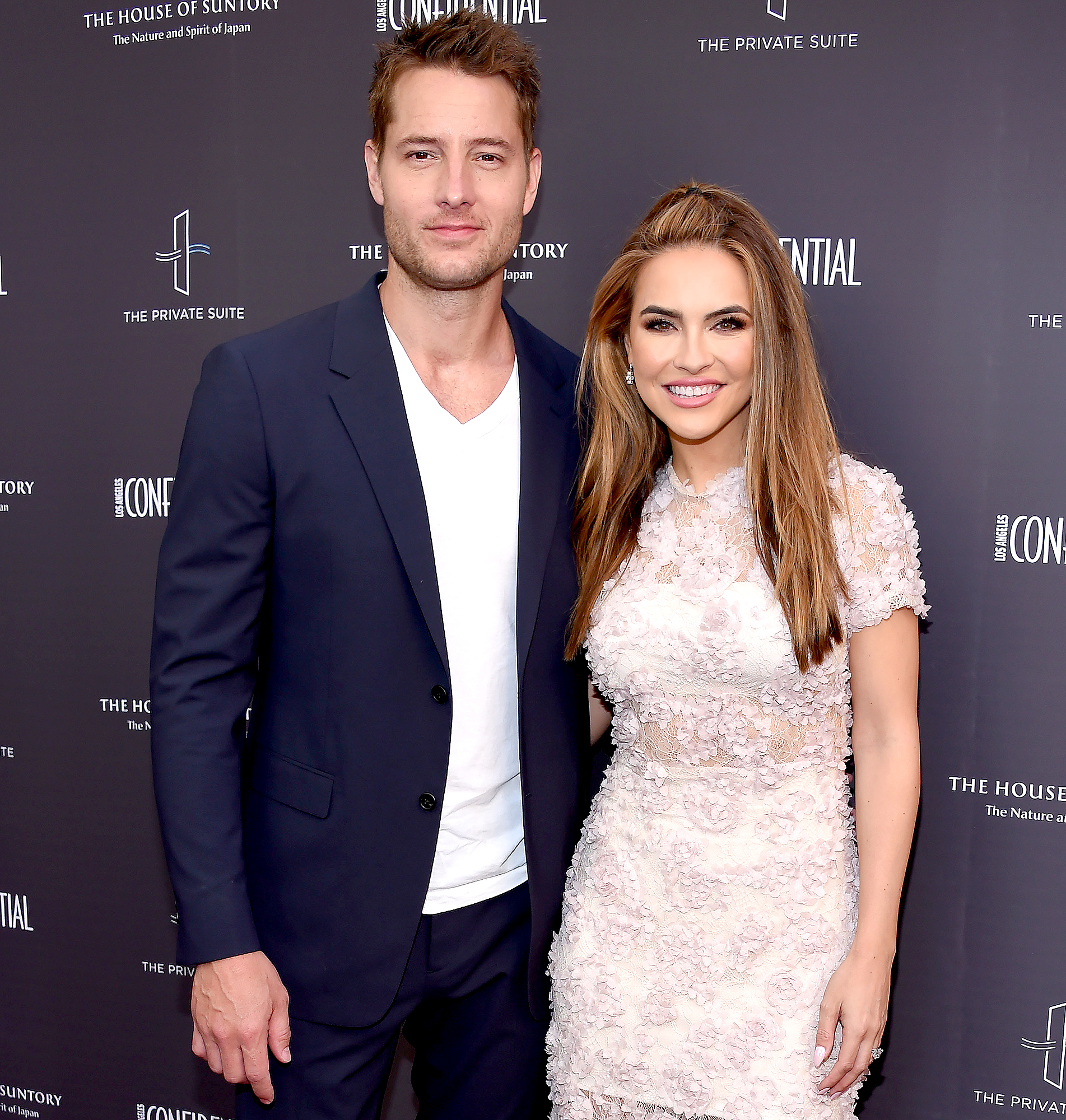 The This Is Us star, 43, opted out of filming Selling Sunset, but that didn’t stop his split from Stause, 39, from becoming front and center on season 3.

With three weeks left of filming the reality show, news broke that Hartley had filed for divorce in November 2019. Despite wanting to protect herself, the Days of Our Lives alum ultimately chose to show the separation and its aftermath onscreen.

Justin Hartley and Chrishell Stause: The Way They Were

“It was a little bit of a struggle for me to decide to go forward and have the cameras there for these really raw moments,” Stause told the Los Angeles Times in August. “But I am really, really, really proud of my second career in real estate. So I thought, if I was losing something that I thought was half of my life, how is it going to help me to throw away the other part of my life that I’ve worked so hard to build? If I walk away from that too, what am I left with?”

During the episodes, the realtor didn’t hold back either. At one point she claimed that she learned of her estranged husband’s divorce filing via text and “45 minutes later, the world knew.”

The Kentucky native also alluded that her ex changed after finding fame on This Is Us, saying, “I didn’t care about all that stuff. I met him before all of that. … it’s just annoying because then you get rid of the people that [were there before]. One day that’s gonna go away.”

Hartley has since moved on and is dating Sofia Pernas, but a source told Us Weekly earlier this month that the actor is “irritated that [Chrishell’s] airing their private information publicly.” 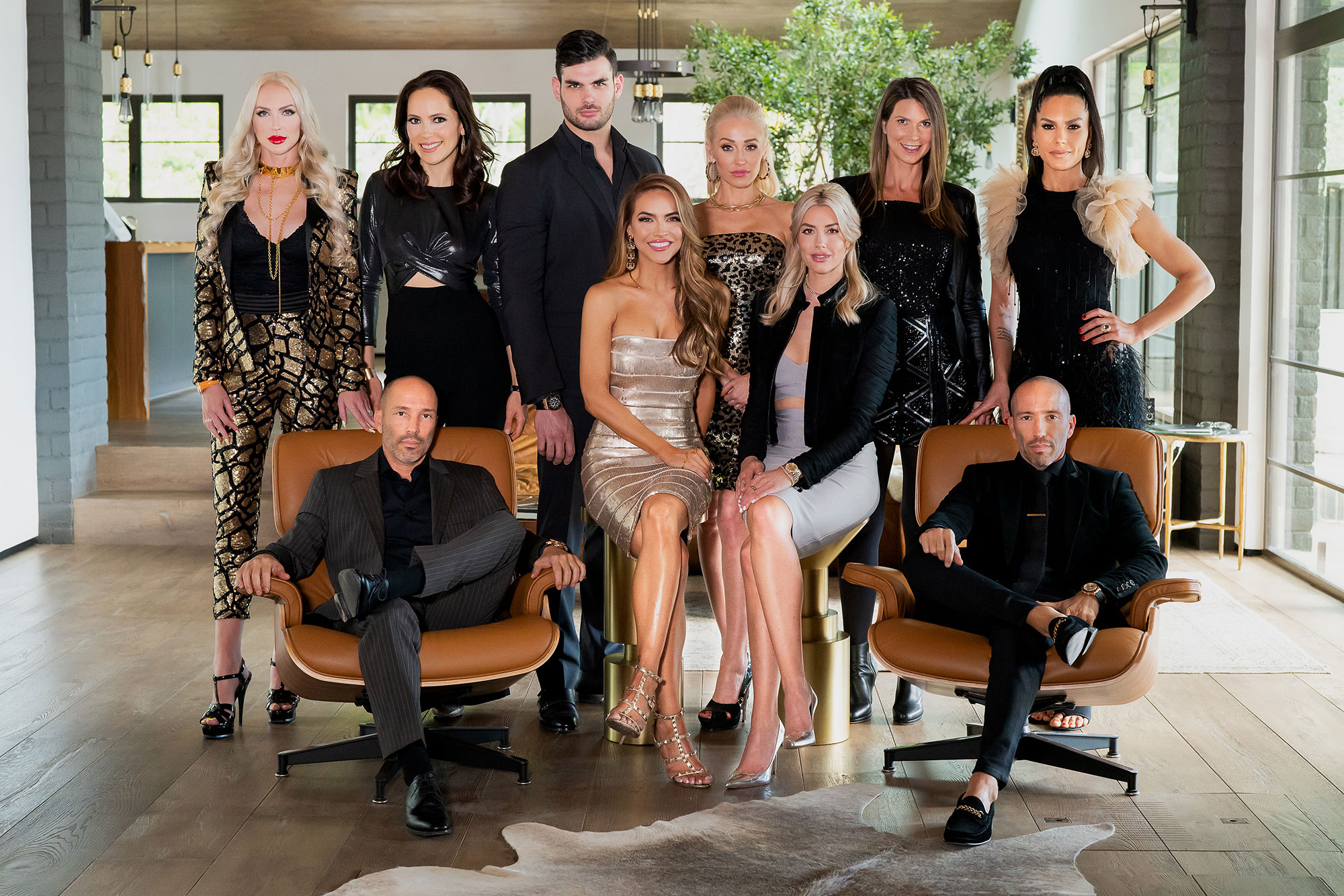 Everything Chrishell Said About Justin Hartley Divorce on ‘Selling Sunset’

The insider added: “His close friends and family know what really happened, as does Chrishell, so ultimately it’s her choice of what is put out there.”

Us confirmed in November 2019 that Hartley and Stause had called it quits after two years of marriage. In May 2020, Us broke the news that the Illinois native was officially dating his former The Young and The Restless costar Pernas.