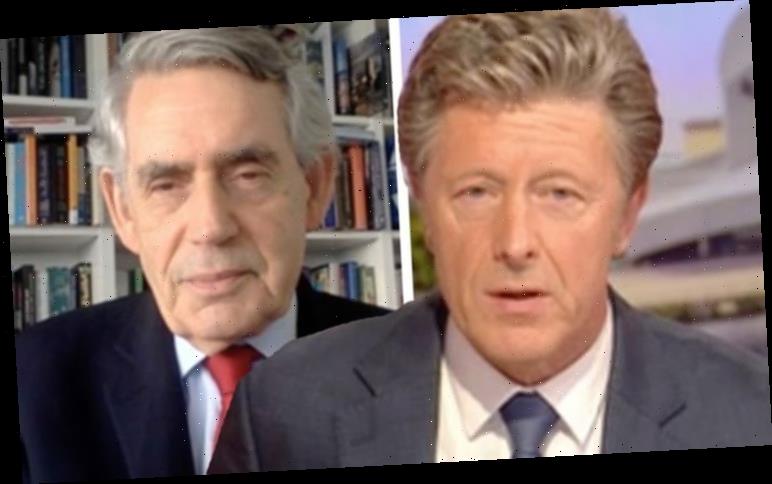 BBC Breakfast returned today and Charlie Stayt was joined by Naga Munchetty and later on in the show, by Gordon Brown. While the interview appeared to be going well, the presenter was shocked when Mr Brown ended the chat abruptly.

Discussing the latest trade negotiations for Brexit and the breakdown of communications, Brown began: “You can’t sign an international treaty, what was it? 12 months ago,

“The Prime Minister is negotiating it, he is signing it and then breaking it. You have got no respect.

“If I was chancellor or Prime Minister people would have said the rule of law, and Boris Johnson would have been the first to say it.”

Stayt interrupted: “Gordon Brown, you can do this if you are a Prime Minister with a huge majority.” 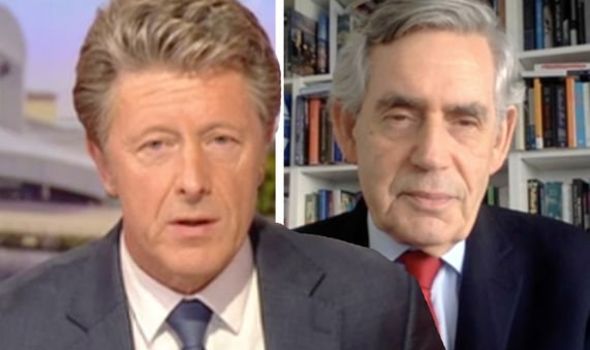 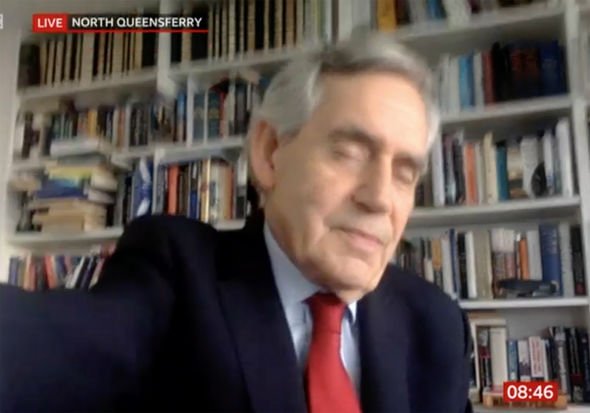 “But this is a negotiating tactic,” Brown continued. “He thinks, as he did the last time, that someone will come in and save the day for him.

“He will make a last minute deal, he wants to go straight to the European council people.

“And he thinks Angela Merkel will accept that the rule of law might be broken and that’s just not going to happen.”

However later in the conversation, Brown’s screen froze when answering one of Stayt’s questions. 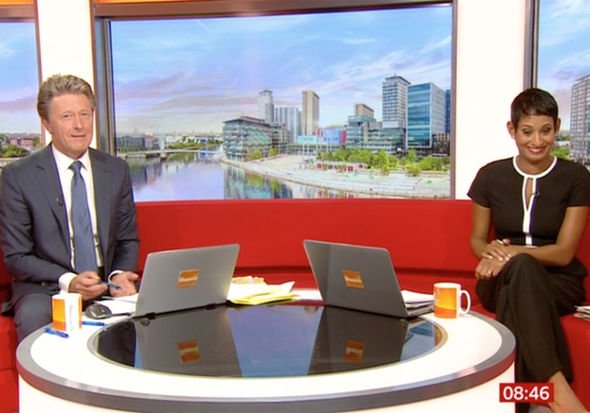 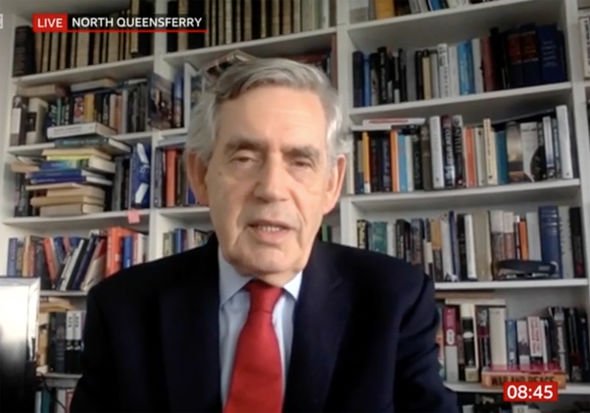 “My fear is not just that we will have a no deal,” Brown added.

“And that is a real possibility, that means food and medical drugs that are vitally needed at the moment will not be coming into the country.

“But we need to have a compromise, which will bring trouble for years to come.

“The minute we change the level playing field, Europe will take sanctions.”

Stayt interrupted:  “Gordon Brown, I am going to have to stop you there.

“Not least and my apology but you have actually frozen on us.

“That sometimes happens on Zoom, but I see you are back right now. We really appreciate your time.

“Thank you for joining BBC Breakfast today, thank you so much,” the host added.

Brown then abruptly shut his laptop screen down before he had even ended the call.

When the cameras panned back to Stayt and Munchetty they were taken aback by the sudden ending to the call.

“Well there you go,” Stayt laughed. “That’s definitely over.”

The host couldn’t find any words for a moment as Munchetty sat quietly laughing.