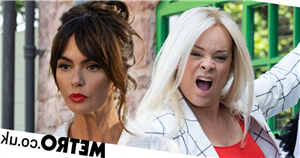 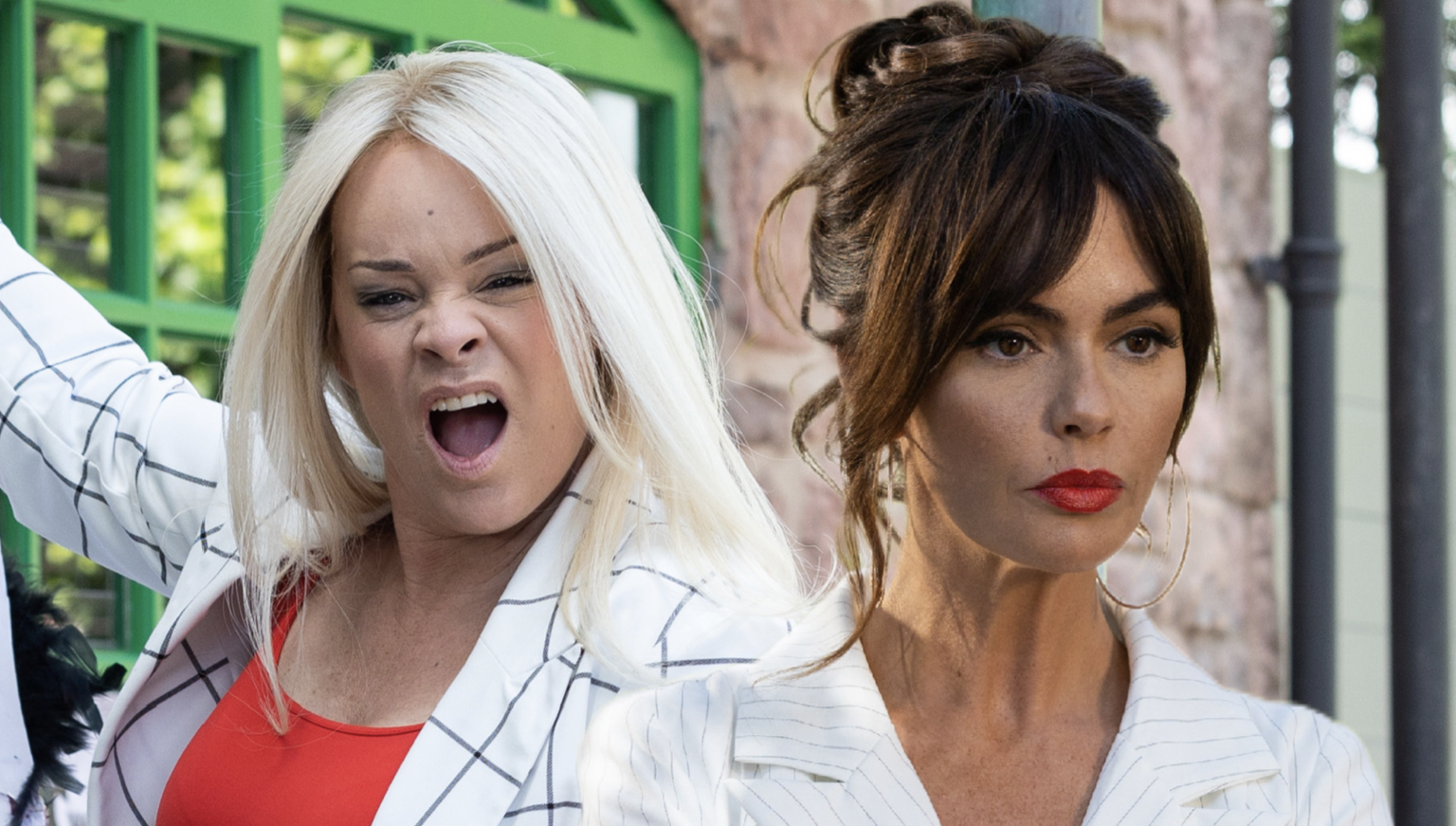 There’s nothing quite like a showdown between two soap queens, and that’s exactly what Hollyoaks fans are set to get next week, as Mercedes McQueen (Jennifer Metcalfe) and Grace Black (Tamara Wall) go to war.

We demand a front row seat!

Grace, as viewers know, has had a lot on her plate as of late, after she lost partner and almost fiancé Saul Reeves (Chris Charles) in a devastating knife crime attack.

To complicate matters further, she pursued teenager DeMarcus Westwood (Tomi Ade) – who she reckons is to blame for the crime – and almost shot him!

In a bid to distract herself from her grief, The Loft manager throws herself into planning themed nights at her club, but in doing so, she unknowingly gives Nana McQueen (Diane Langton) an idea.

This can’t be good!

Subsequent scenes will see handbags at dawn for Grace and Mercedes, as the old enemies go to war once more, as the McQueens, who’ve come up with the idea of a speakeasy using their underground bar, launch said speakeasy – using Grace’s theme and signature cocktail recipe!

Grace, however, is not one for going down without a fight, and thus she retaliates by stealing the clan’s promotional posters!

But despite the on-going feud, Mercedes will soon have other problems to deal with, as she receives a disturbing letter.

The question is: who is it from?

We know that Silas Blissett (Jeff Rawle) is set to stage a comeback, so will he perhaps have anything to do with this creepy letter?

One to watch: Thursday September 1 at 7pm on E4.