Ahead of the broadcaster’s 100 year anniversary, the journalist will be investigating  how some stories have threatened the channel’s existence in Days That Shook the BBC with David Dimbleby. Although the 83-year-old hasn’t ever worked for them, he admits that he did once apply to be director-general, which he now calls a “foolish move”.

Starting on BBC Two next Tuesday, the three part series will give viewers on insight into the disputes that have shaken the broadcaster to its core.

From the Princess Diana’s Martin Bashir interview in 1995, the scandal of Jimmy Savile and stories surrounding prime ministers and royalty, the watch will be insightful and eye-opening.

David admitted that he wanted to do this behind the scene exploration of the BBC’s controversies and battles ahead of its 100th year as he was aware there would be many celebrations surrounding it.

Although the episodes will only look back at 50 years of its historic disputable moments since it was founded in 18 October 1922. 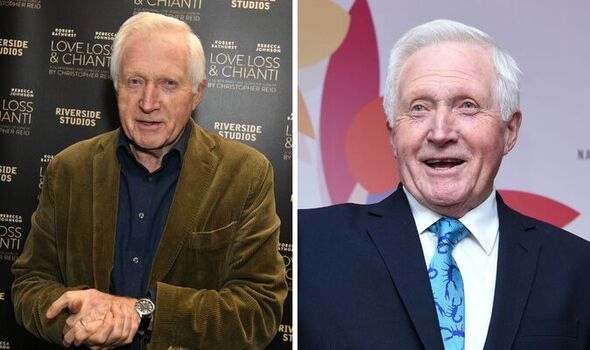 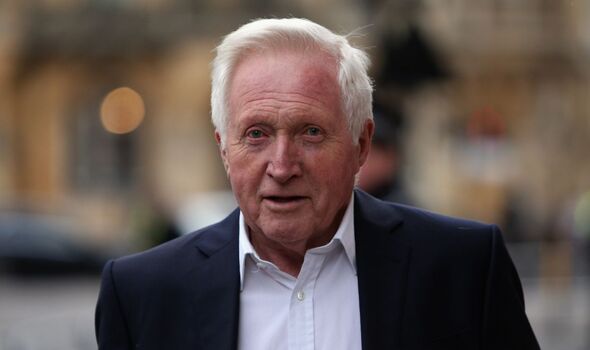 First broadcasting at the age of just 11, David claims this makes him a person who has been on the BBC longer than anybody else.

Ahead of the show airing, the 83-year-old shared that the broadcaster runs through his life and despite never being part of the staff, he’s very passionate about it.

When asked if he would have ever liked to of run the BBC, he admitted to RadioTimes: “Well, I did run for chairman twice, and I did once try to be director-general, which was a very foolish move.

“It was a moment of overweening ambition, and it would have been the end of my broadcasting career.” 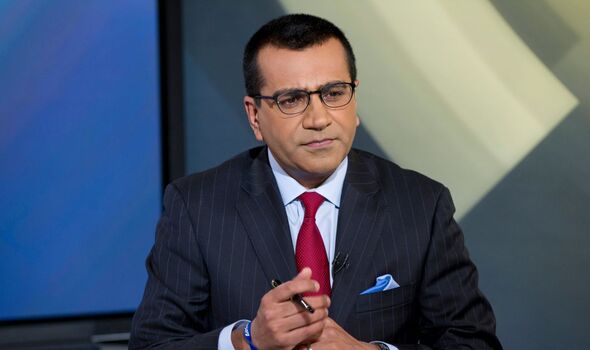 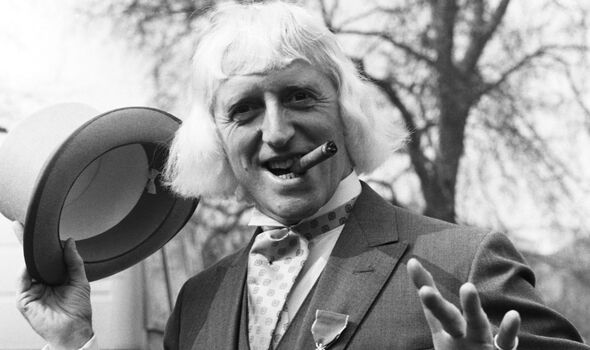 In Days That Shook the BBC with David Dimbleby, the journalist mentioned that during interviewing the contributors he used a new technique than what he’s used to.

He explained that instead of asking direct questions, he tried to make the interviewees talk in a much more relaxed way by getting them to express their own thoughts on certain topics.

Although David managed to speak to people involved in controversies including former director-general Greg Dyke, Andrew Gilligan, Dame Janet Smith, there were a few people who are clearly absent from the series.

David admitted that John wasn’t in favour of the BBC Two investigation series and felt as though the broadcaster should be celebrating as opposed to “naval gazing.”

Another face viewers won’t be seeing make an appearance is Martin Bashir, who famously interviewed Princess Diana where she candidly spoke about her marriage to Prince Charles before she passed in 1997.

In fact, the controversial interview is the only topic that David admits he lost the argument on broadcasting evidence in the show.

David revealed that although he understands Prince William’s issue on how Martin Bahir went about getting the interview, he believes she wasn’t coerced in any way.

He said: “You can see it in the interview. She clearly wants to say her part, she was not bullied or hectored into it.

“The clips show that what she was saying was genuinely meant.”

However, viewers can expect to see David touch on Prince Andrew’s 2019 interview with Emily Maitlis on his friendship with Jeffrey Epstein.