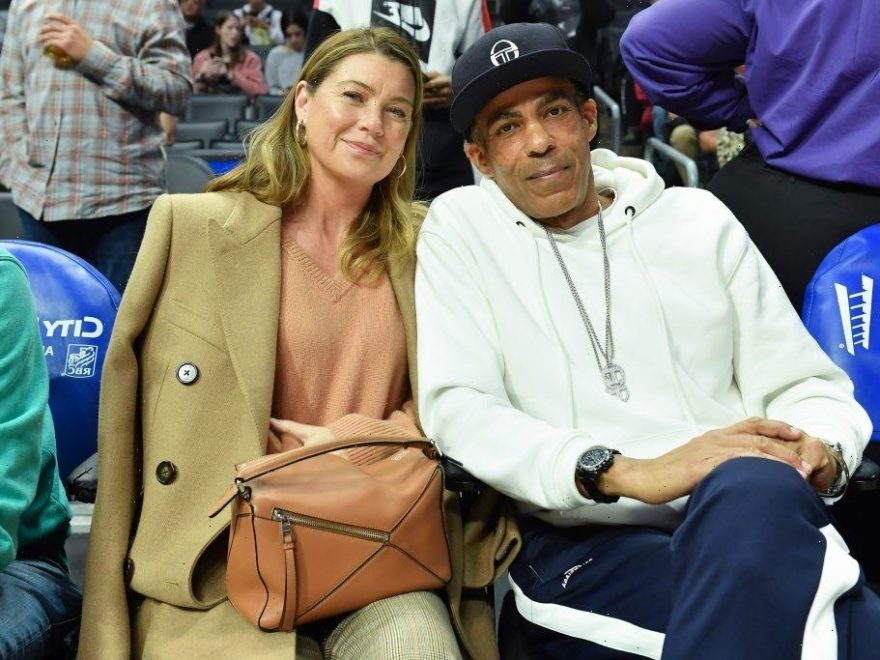 Out of the many popular TV couples that Grey’s Anatomy has created, one of the most adored couples is Meredith and Derek. From the very first episode, the two have been in love. Ellen Pompeo and Patrick Dempsey, who play the two doctors on the show, have effortless chemistry onscreen which has resulted in some unforgettable moments on the show that fans love. Maybe not all fans, though.

In a recent interview with Ladies First podcast with Laura Brown, the actor revealed that some scenes between Meredith and McDreamy upset her husband. Chris Ivery, her husband, Pompeo said, “had no idea what he was getting into. “Poor guy,” Pompeo said.

What began as a passionate affair between Meredith and Derek went through tremendous ups and downs, as does any relationship in Shondaland. Despite the bad phases of their relationship, the couple always maintained an intense onscreen dynamic. This dynamic was clearly reflected in their scenes together.

“I remember in the beginning it was really hard for him[Ivery],” Pompeo recounted. “He was like, ‘This is not what I signed up for. You go to work and make out with that. I like Patrick and everything, he’s a good dude, but like really?”

Pompeo and Dempsey played the couple from the beginning of the show until Derek’s death in season 11.

Meredith and Derek began dating in the very first season of the show, their relationship started out casually with a one-night stand after which Meredith did not expect to see Derek again. But he turned out to be an attending neurosurgeon at Seattle Grace hospital where Meredith was just beginning her residency.

From one of their initial kisses to Derek’s proposal in the episode ‘Elevator Love Letter,’ from their tryst in on-call rooms to the house that Derek builds for them, there are multiple moments that made their relationship so memorable.

Moreover, it’s not just their romantic scenes that make them special, but the drama, from a love triangle to Derek kissing another researcher in season 11 and the traumas that they have survived together, from Meredith’s drowning to Derek getting shot that made them stronger.

By any standards, the onscreen couple went through many tough periods in their lives and emerged together even from the most difficult situations. But, as Patrick Dempsey decided to leave the show, Derek, like many others, was killed to be written off-script. This, however, was not the end of their story.

Meredith and Derek finally get their wedding

After Derek’s death on the show, Meredith has only been in love with one man, who, unfortunately, dies as well. But the more important part is knowing that she, obviously, is still in love with Derek.

In season 17, portraying the devastating impact the pandemic had on hospitals across the country, Meredith was in a coma due COVID-19 related complications. While unconscious, she meets Derek after all these years.

After many conversations about their lives, both together and apart, Meredith and Derek also get to have a wedding ceremony with just the two of them by the sea — exactly what they wanted but could never get. Well, if that isn’t a great love story, what is.