The final Fast & Furious films could possibly include a Meadow Walker cameo.

Jordana Brewster predicted that the late Paul Walker’s daughter could make an appearance in the action movie franchise before it wraps up.

“Oh for sure, absolutely,” the actress told ET’s Katie Krause at The Little Market’s Celebrating Changemakers event in Los Angeles on Friday, when asked if fans could see Meadow in the last two films. “I think so. I would love that. We’ll see.”

Brewster, 41, plays Paul’s love interest-turned-wife Mia Toretto in the Fast & Furious films. She returned in the ninth film, F9, after retiring during the seventh, which was Paul’s final movie.

ET previously asked Vin Diesel about the possibility of having Meadow in the final films. While he didn’t say yes or no, he did coyly smile and point at the camera.

While it hasn’t been officially confirmed, Meadow did attend the F9 Hollywood premiere back in June, and remains close with Diesel and F&F cast members. 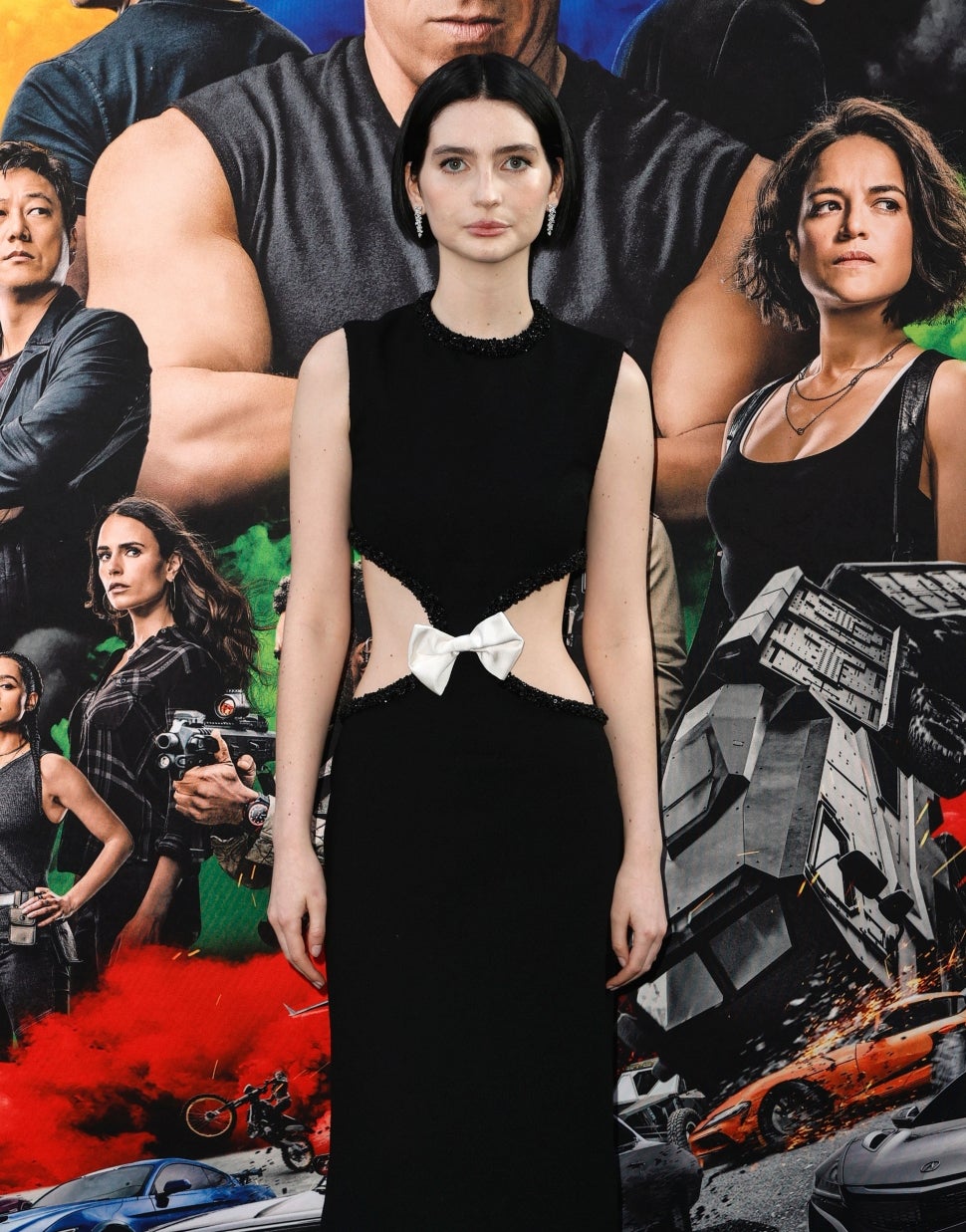 It’s been 20 years since the first movie was released and Brewster is just as curious as fans are to find out how the saga will conclude.

“It’s been 20 years, which is astounding. I have no idea [how it will end],” she expressed. “I wish I knew but I’m really excited to find out. And every time I see someone in the family I’m always quizzing them, ‘What do you think’s gonna happen? Where are we gonna go? So I’m very curious.”

As for how she envisions the ending, Brewster hopes to bring back some of the franchise’s dynamic women.

Brewster, meanwhile, was in attendance at Friday’s event to celebrate Lauren Conrad and Hannah Skvarla’s The Little Market, which is a nonprofit that is empowering women and helping to break the cycle of poverty around the world.

“I’ve been on the council for The Little Market for about three years,” Brewster relayed. “Hannah, one of the founders, asked me a couple of months ago to join [the event] and I said absolutely. So it’s really nice to be here in person because we actually had a Zoom meeting last year. So it’s really nice to be able to be here in person celebrating and also meeting some of the artisans, which I didn’t realize we would get to do so that’s very cool.”

ET also spoke with Conrad at the event, where she shared how the values of the non-profit are personal to her as a mother of two young boys.

“We just want to be the best kind of role models we can be for our children. Your kids are always watching you, what you do,” Conrad shared. “We’re both working really hard to set a good example for them.”

See more in the video below.