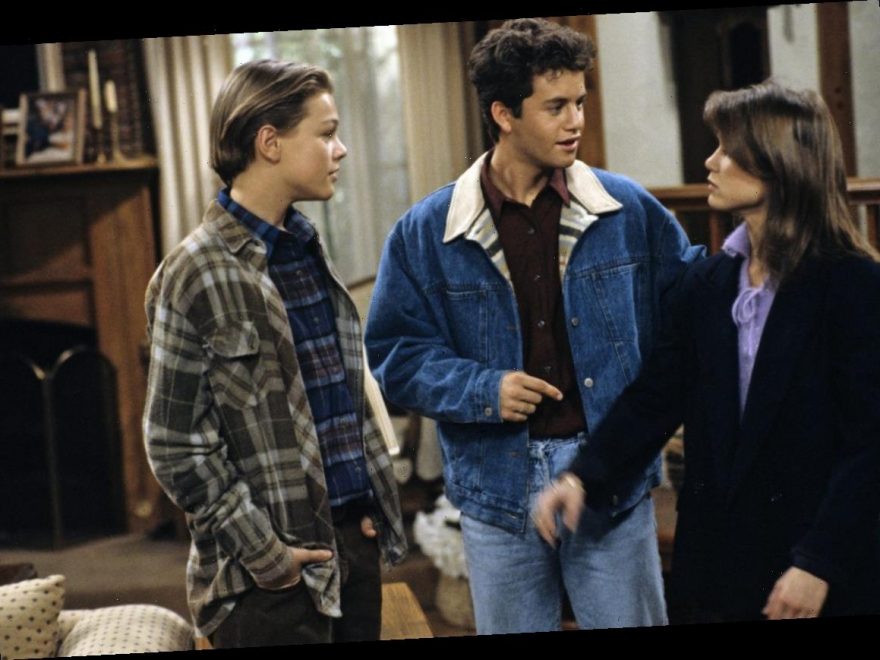 Growing Pains first premiered in 1985. It would go on to air for seven seasons on ABC for a total of nearly 200 episodes.

By the time its series finale aired in April 1992, the TV show had picked up numerous accolades, including multiple Emmys and Kids’ Choice Awards nominations. Growing Pains also launched the acting career of  Kirk Cameron. Cameron was only a young teenager when he auditioned. Cameron got his career-changing role because he decided to ask one simple question during his audition.

‘Growing Pains’ followed the daily drama of the Seaver family

It also starred their children: Cameron played Mike Seaver alongside Tracey Gold as Carol Seaver and Jeremy Miller as Ben Seaver. Later in the show, the Seavers have another child and also pseudo-adopt a homeless teenager.

The show documents “the misadventures of a family with a home business father and a journalist mother,” summarizes IMDB. “It’s hard enough to raise a kid nowadays but when you have to cope with THESE kids, things tend to get out of hand!”

Mike Seaver is portrayed as a relatively naive teenager

Mike is the Seavers’ oldest child, and he comes across as somewhat naive or dull. Mike is “incorrigible but dumb,” explains IMDB, “and [Cameron’s] winning portrayal won over a large number of teen fans.”

Many of the show’s plotlines revolve around Mike either slacking off on his homework, or struggling to keep up with his more academically inclined siblings. He’s also portrayed as busy chasing after girls and getting into good-natured trouble.

When the show starts, it’s alluded to that Mike is 15 years old. Coincidentally, that was close to the same age as Cameron was when he auditioned for the role.

Cameron got the role because he asked one question

Before Growing Pains, Cameron was no stranger to TV. He was already acting in many different commercials as a young child, which began to build Cameron’s name recognition in Hollywood.

“After Cameron began appearing in TV ads for Polaroid, McDonald’s and Count Chocula cereal, he found himself wound up in Hollywood’s notorious child-star mill, netting minor cute-kid parts in a handful of TV movies, including a couple of Disney project,” notes IMDB.

However, the role of Mike was Cameron’s first breakthrough. Producers liked the fact that Cameron was almost the same age as his character. But there was another aspect of Mike that the producers thought aligned well with Cameron.

“Once his audition was over, the 14-year-old actor asked the producers in the room if the show was a comedy,” reports Mental Floss. The producers thought that was funny, because it was clear Cameron hadn’t researched the part he was auditioning for. And that actually turned out to be the key to Cameron’s success.

“Once Cameron was out of earshot one producer turned to the other and said, ‘He’s not the sharpest knife in the drawer, but he sounds like Mike,’” reports the site. And the rest is history.

“The young actor grew up on set, spending seven years of his childhood with the show,” says Biography.com. “Growing Pains not only launched Cameron’s acting career, it turned him into a teen heartthrob and pin-up boy.”

Today, Cameron is an outspoken Evangelical Christian. He “turned his focus toward religious activism,” explains Biography.com. This includes running a religious organization, speaking out against the LGBTQ community, and acting in Christian films.