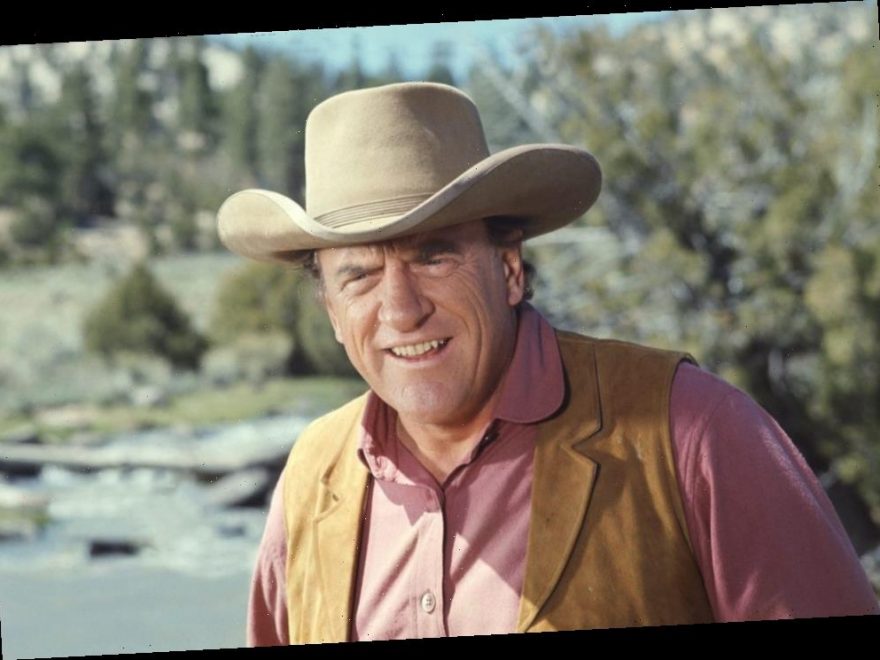 For two decades, James Arness played a hero on the series Gunsmoke. But what many people don’t realize is that Arness was a real life hero. Elements of his real-life seeped into his character on the classic TV show. One of those elements was his real-life limp. Let’s take a closer look at the heroic reason for Arness’s distinctive gait on the show Gunsmoke.

What was the plot of ‘Gunsmoke?’

Gunsmoke was a western TV show. According to IMDb, it ran from 1955-1975 — quite a long run. The show followed the exploits of Marshal Matt Dillon. Dillon was responsible for bringing the law to Dodge City. As was the case with many Wild West towns in that era, there were plenty of criminals and villains around who challenged his authority. The show highlighted not just Dillon’s attempts to instill justice, but other issues related to cattle rustling and fights over land. It was up to Dillon to enact judgment for many of these disputes.

Gunsmoke is the second longest-running show in U.S. primetime TV history. It had 20 years on the air and 635 episodes. Only The Simpsons can claim more. With a run that long, cast turnover could be expected, and it had plenty of that. But throughout the entirety of the show, one actor appeared in every episode: Arness.

Who was James Arness?

Arness run on Gunsmoke is unparalleled; no live-action performer can claim such a feat. According to his IMDb bio, Arness was born in Minneapolis, Minnesota with no early dreams of an acting career. His first role came in the 1947 film The Farmer’s Daughter. One of the biggest breaks in Arness’s career came after portraying a Greek warrior onstage. That gave him the opportunity to meet a man by the name of Charles K. Feldman. While Feldman’s name may not ring a bell, he was an agent, and his most famous client may sound more familiar: John Wayne. Wayne took Arness under his wing as a protege, putting him on a personal contract to appear in films with the legend of the screen.

It was Wayne who suggested producers cast Arness as the lead in Gunsmoke. With Wayne’s legendary status as a star of Westerns, it’s hard to imagine an endorsement that could have helped Arness more. It would take Wayne having to convince Arness to take the role as he initially didn’t want to sully his blossoming film career with a TV appearance. But he eventually listened to Wayne, and it ended up being the best move of his career.

Following Gunsmoke, he starred in a successful mini-series titled How the West Was Won. Ironically, one of Arness’s final roles before retiring from acting in 1994 was in a remake of Red River. His part was played by Wayne in the original version.

One of Arness’ most distinctive features was his limp, which made him look even more like a weathered gunslinger. That limp wasn’t part of his act to get into character — it was a real thing.

James Arness’ limp was the result of a wartime injury

Arness died in 2011 at the age of 88. In his New York Times obituary, they talked about where he got his famous limp. The U.S. Army drafted Arness into service during the middle of World War II. In 1944, he was a part of the U.S. invasion of Anzio, Italy. Unfortunately for Arness, his right leg was badly injured due to machine-gun fire. Arness had to stay in the hospital for almost a year, undergoing multiple operations. He was left with the limp for his efforts. Arness also won the Purple Heart and Bronze Star.