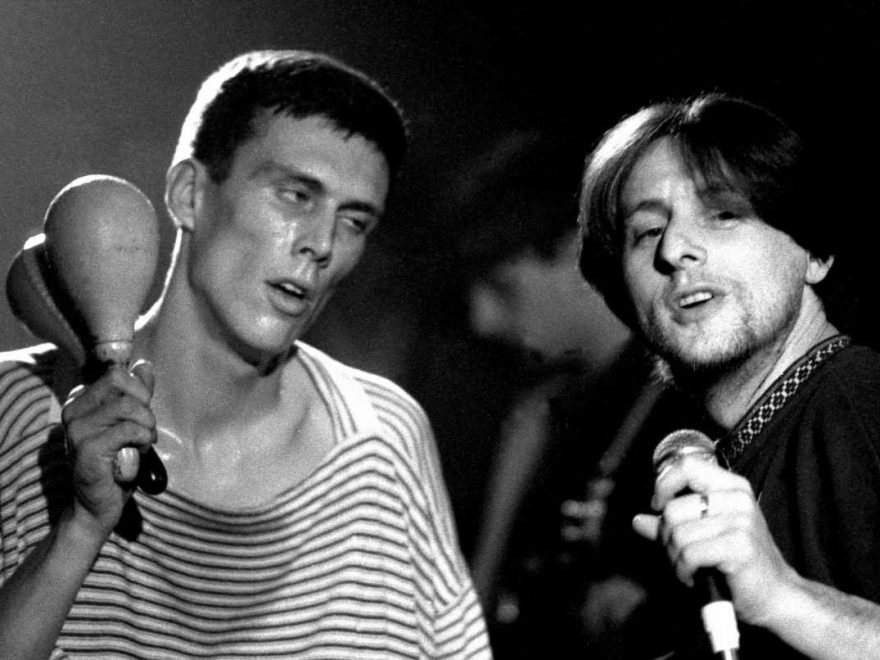 The rocker, 56, famously took so much crack cocaine, ecstasy and heroin during marathon benders that he lost his teeth. 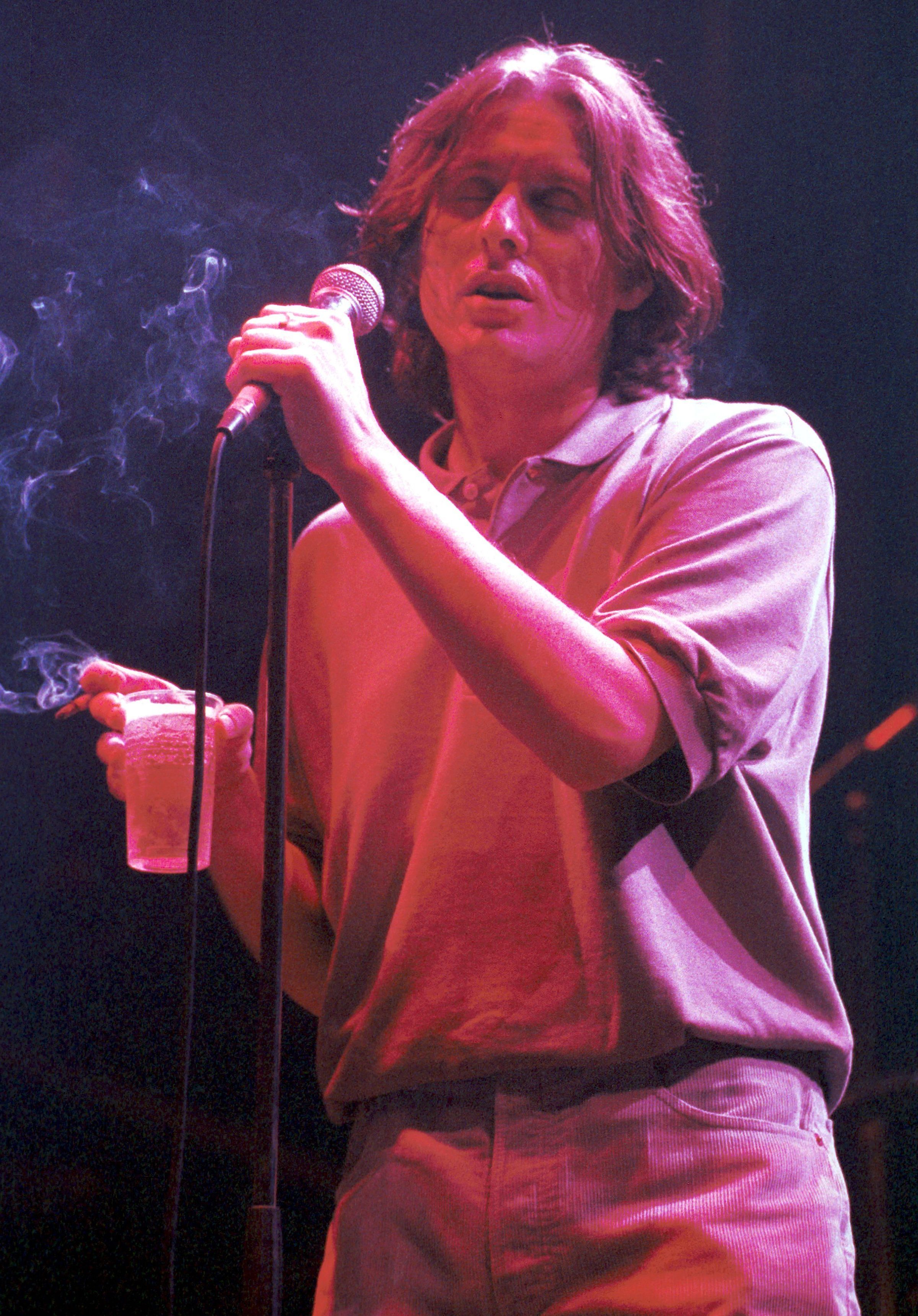 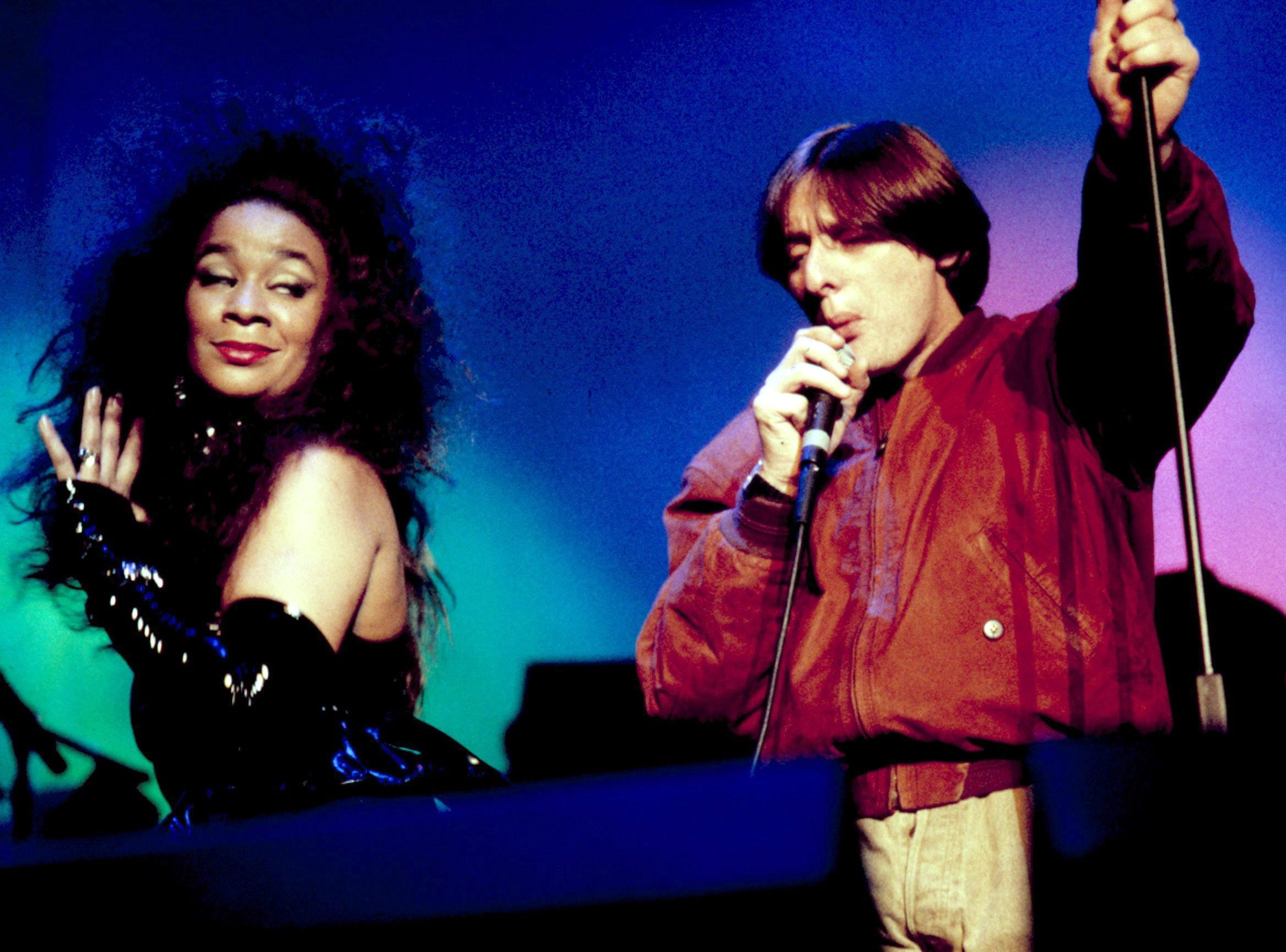 His bandmate Rowetta, 53, has now revealed exactly what went on during their hedonistic tours in the ‘80s and ‘90s.

She told the Daily Star: “The lifestyle we had back then was non-stop. We really were 24-hour party people. It was every day of the year. It was too wild.

"It was too mad. Everything was too extreme. We used to stay out for days. When you’re young and you’re having fun that’s OK.”

The band held a four-day party at their hotel in Ibiza after performing hits Step On and 24 Hour Party People at Manumission club. 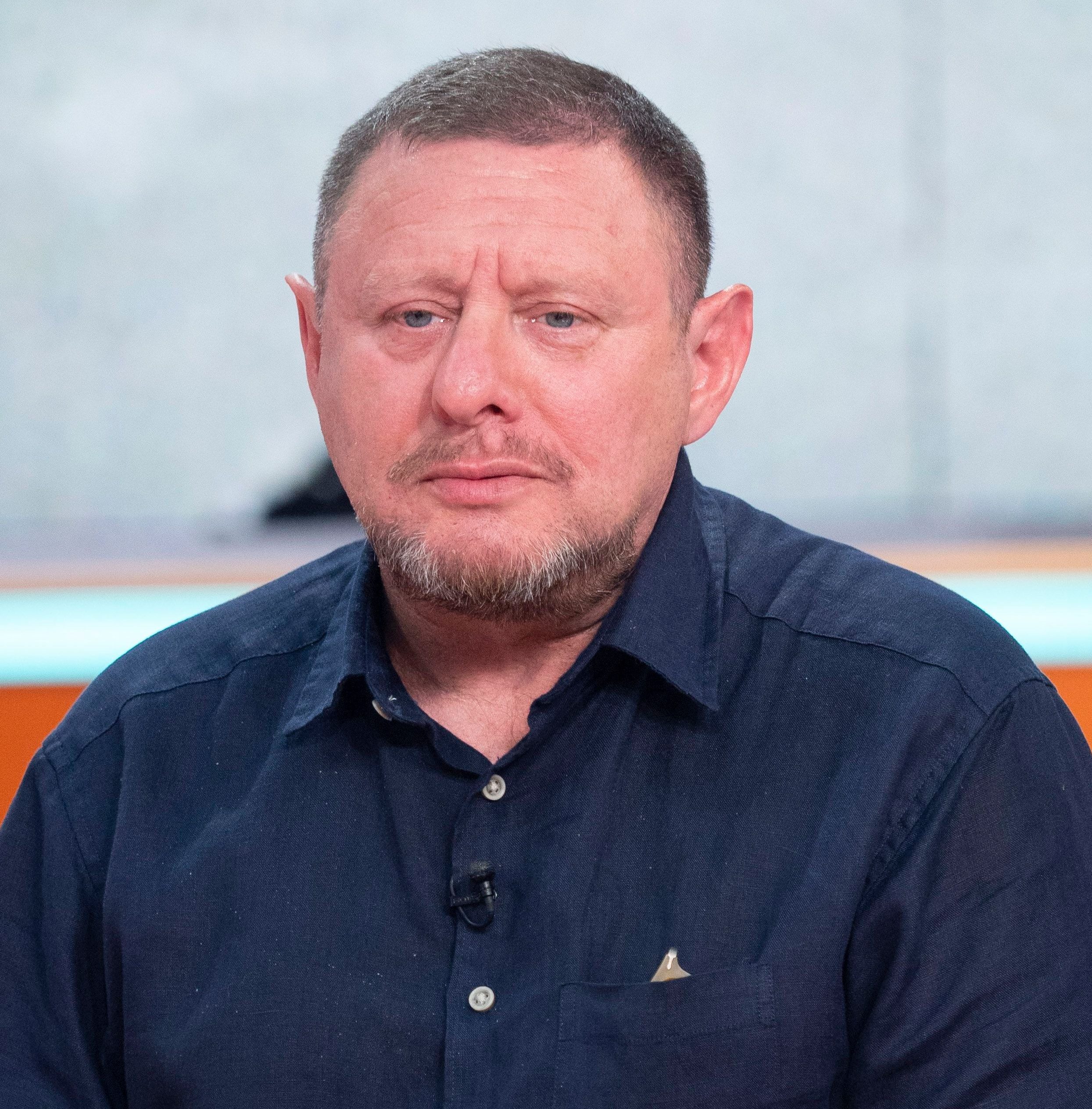 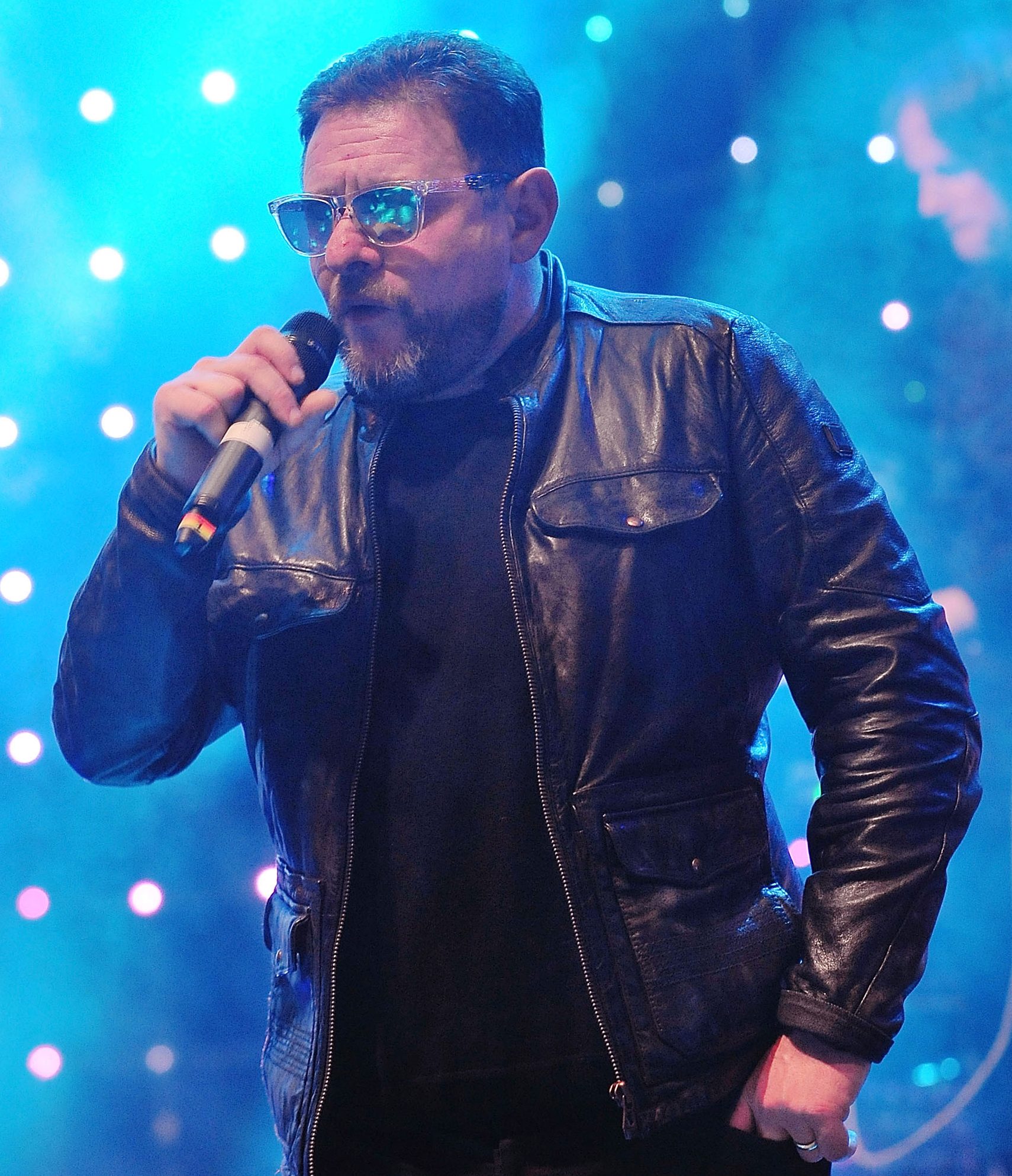 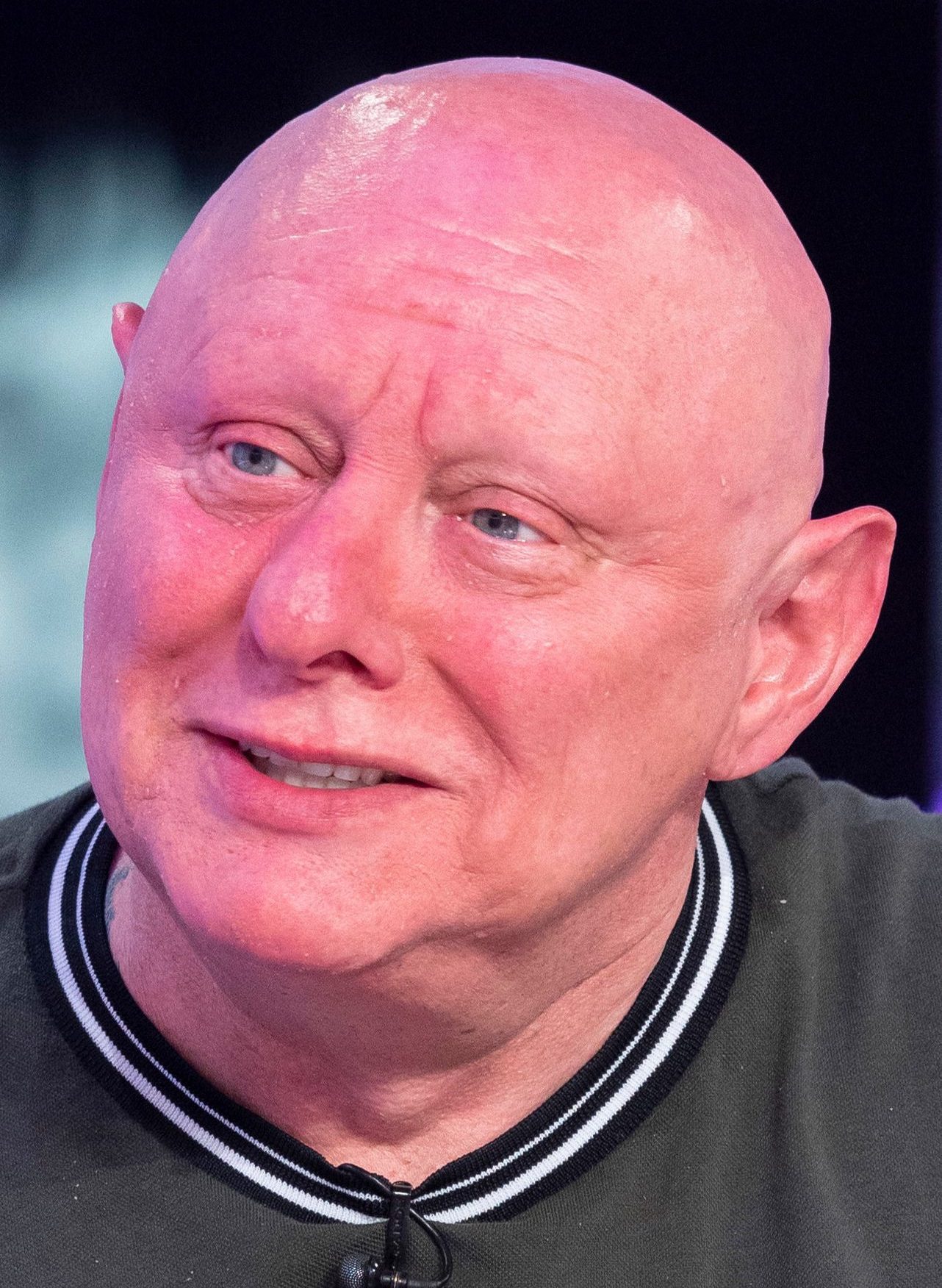 “There were dwarfs doing all sorts and there were sex shows everywhere. It was just weird and wacky and wonderful,” Rowetta added.

Happy Mondays first split in 1993 when Shaun was struggling with drug addiction, but they have since reformed numerous times.

They are set to go on a nationwide tour later in the year.

Shaun curbed his rock'n'roll ways in the wake of George Michael's death in 2016.

He now feels very lucky to be alive, largely thanks to the worst of his addiction happening when he could still afford high quality drugs.

Shaun previously told The Sun: “I did a lot of drugs, but I know the dance. So I never got into injecting. I didn’t f*** around with needles.

“I was really lucky I could afford to go out and buy heroin in ounces and not have to stick it in the needle to get the biggest effect. I could smoke it. 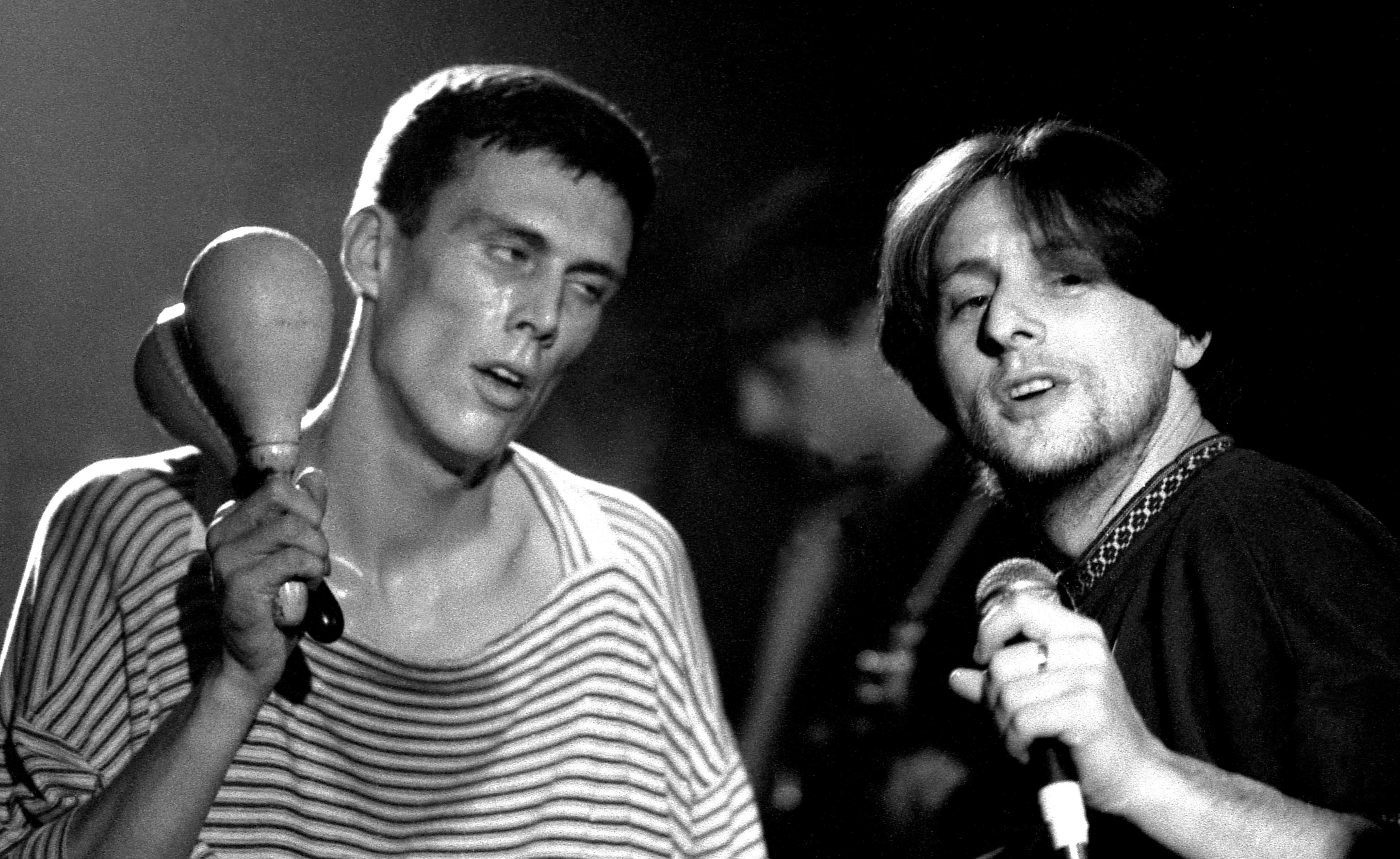 The Manchester music legend still loves getting high – but these days that means hiking up a mountain as he has embraced a healthier lifestyle.

He said: “I have been swimming and cycling and walking — I just climbed Ben Nevis with the kids.

“And when I got clean, I never got into religion or turned Jehovah or any of that silly b*****s. I just did it.

“I’d had enough of living the same life I’d been living at 17. That was embarrassing.

He revealed all his hair had fallen out after he had a hip operation.

The rocker told hosts Kate Garraway and Ben Shephard: "I’ve just had a new hip, and at the same time all my body hair decides to fall out.

"No eyelashes, no fingernails, no head, no hair whatsoever. We don’t really know [why].”