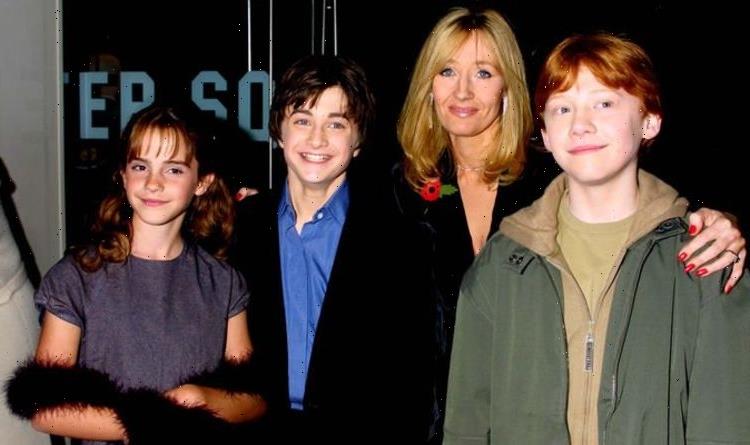 On January 1, 2022, Harry Potter fans will once again be launched into the Wizard World. Although everyone has been yearning for a sequel to The Deathly Hallows Part 2, die-hard Potterheads will instead be getting an unscripted reunion featuring a number of the stars from the film series. But, so far, it looks like one key person is missing from the line-up: JK Rowling.

Rowling of course wrote the original Harry Potter books and acted as a script overseer and producer in the final two films of the franchise.

She has long supported her fictional world by conversing with fans on Twitter, clarifying book details and releasing spin-off novels and websites.

However, her comments related to Trans people and the validity of their genders has since sparked controversy, prompting an outcry from her fandom.

This bad blood between Rowling and her fans has left them wondering if she will be included in the upcoming Harry Potter reunion show on HBO and NOW.

Rowling was not at all referenced or spotted throughout the trailer for the anniversary show, which commemorates 20 years since the first film – Harry Potter and the Philosopher’s Stone – was released. And the latest odds from Ladbrokes suggest she will not be in the show at all. The booking agent has given 2/1 odds on Rowling appearing in the anniversary special next week. The firm’s Alex Apati said: “The early signs, notably from the show’s trailer, suggest JK Rowling won’t be making an appearance in the upcoming Harry Potter Anniversary special, but we wouldn’t be surprised to see a cameo from the author at some point.”

With that said, at the time of writing, it is unknown whether Rowling will be involved in the show or not.

However, the synopsis of the one-off special states it will focus on the “films’ creation, cast and team”. So she could certainly be involved in some historic or archive footage.

It has already been proven that some former Harry Potter stars do not agree with the negative comments Rowling has made about Trans men and Trans women.

Harry Potter himself Daniel Radcliffe made a statement of support for Trans people in 2020 through the LGBTQ advocacy group The Trevor Project.

Radcliffe said: “Transgender women are women. Any statement to the contrary erases the identity and dignity of transgender people and goes against all advice given by professional health care associations who have far more expertise on this subject matter than either Jo [Rowling] or I.”

The British actor added: “If you found anything in these stories that resonated with you and helped you at any time in your life—then that is between you and the book that you read, and it is sacred.”

Hermione Granger star Emma Watson echoed these sentiments with her own comments on Twitter.

Watson went on: “I want my trans followers to know that I and so many other people around the world see you, respect you and love you for who you are.”

He said in a statement: “I firmly stand with the trans community and echo the sentiments expressed by many of my peers. Trans women are women. Trans men are men. We should all be entitled to live with love and without judgment.”