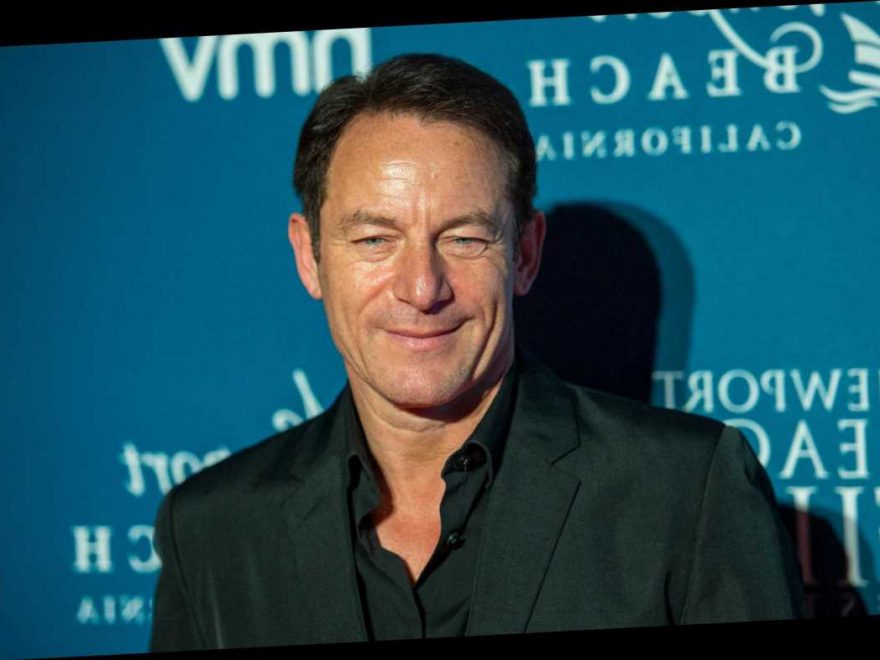 The actor, 57, said at his lowest point he would not have cared if everyone he loved died because it would give him an excuse to take drugs alone in his room. 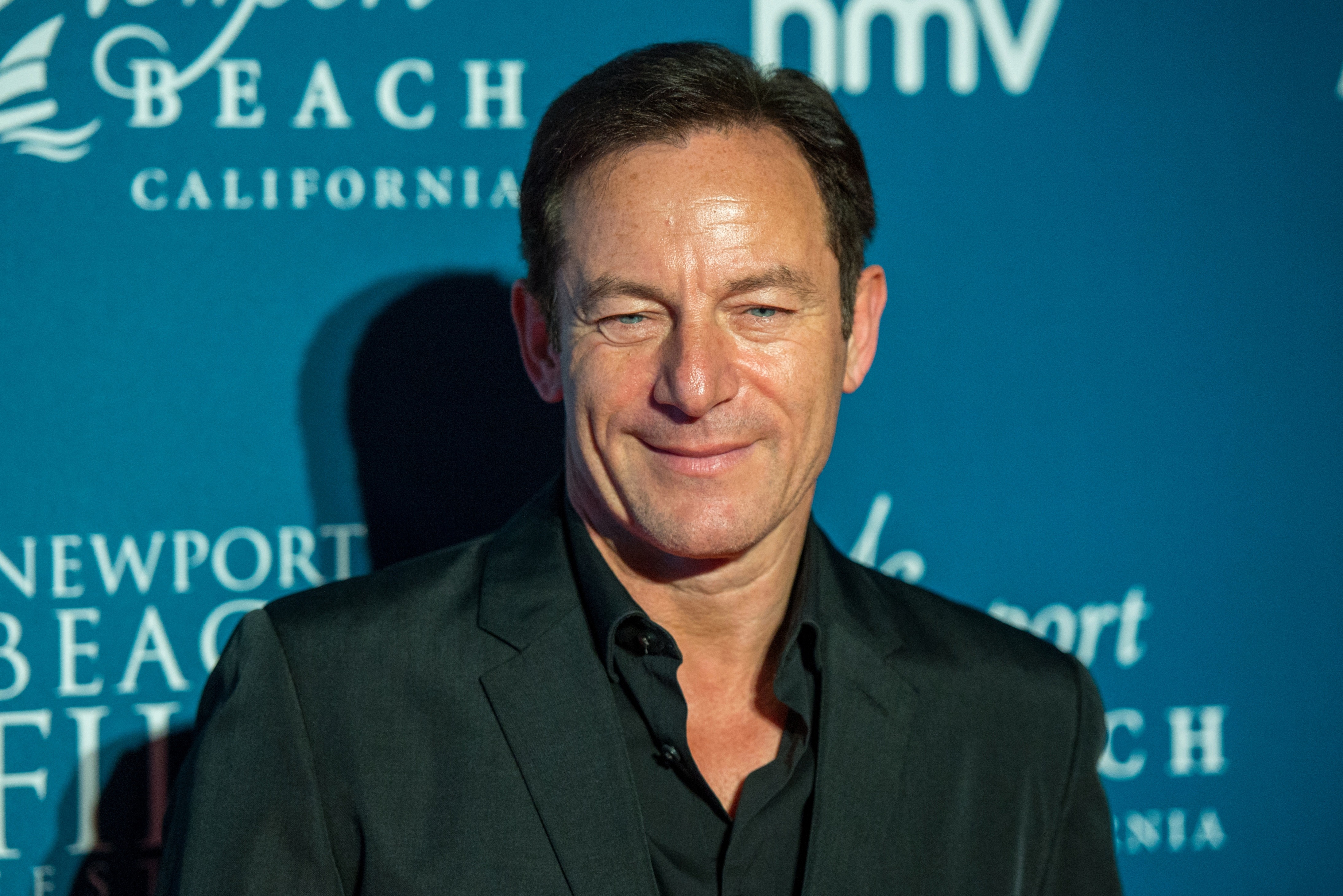 He said: “I’ve always had an addictive personality and by the age of 16 I’d already passed through drink and was started on a decades-long love affair with drugs.

“Every action was filtered through a burning need for being as far from a conscious, thinking person as possible.”

Isaacs, who played Lucius Malfoy in the Potter films, told The Big Issue: “I was convinced that nobody came from the same twisted, dark, cracked mould as I did.

"I remember there being a moment, not long before I got clean, when it suddenly occurred to me that if everybody I knew died, literally every single person, I probably wouldn’t mind that much. 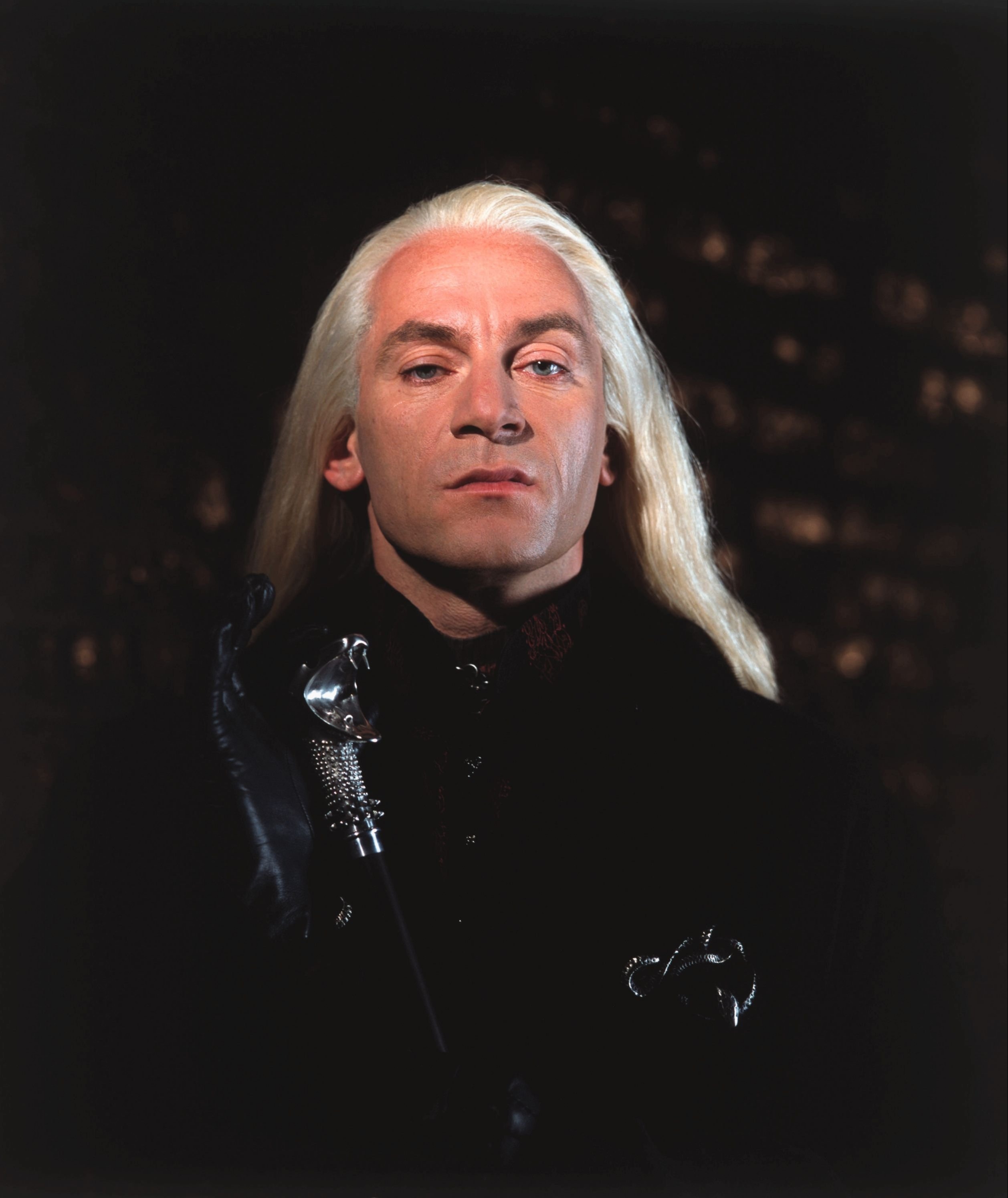 "In fact, I might like it because then it would be an excuse to sit in a room by myself and take drugs.

He added: "The drugs weren’t a way of dealing with that sense of distance, the drugs were causing it." 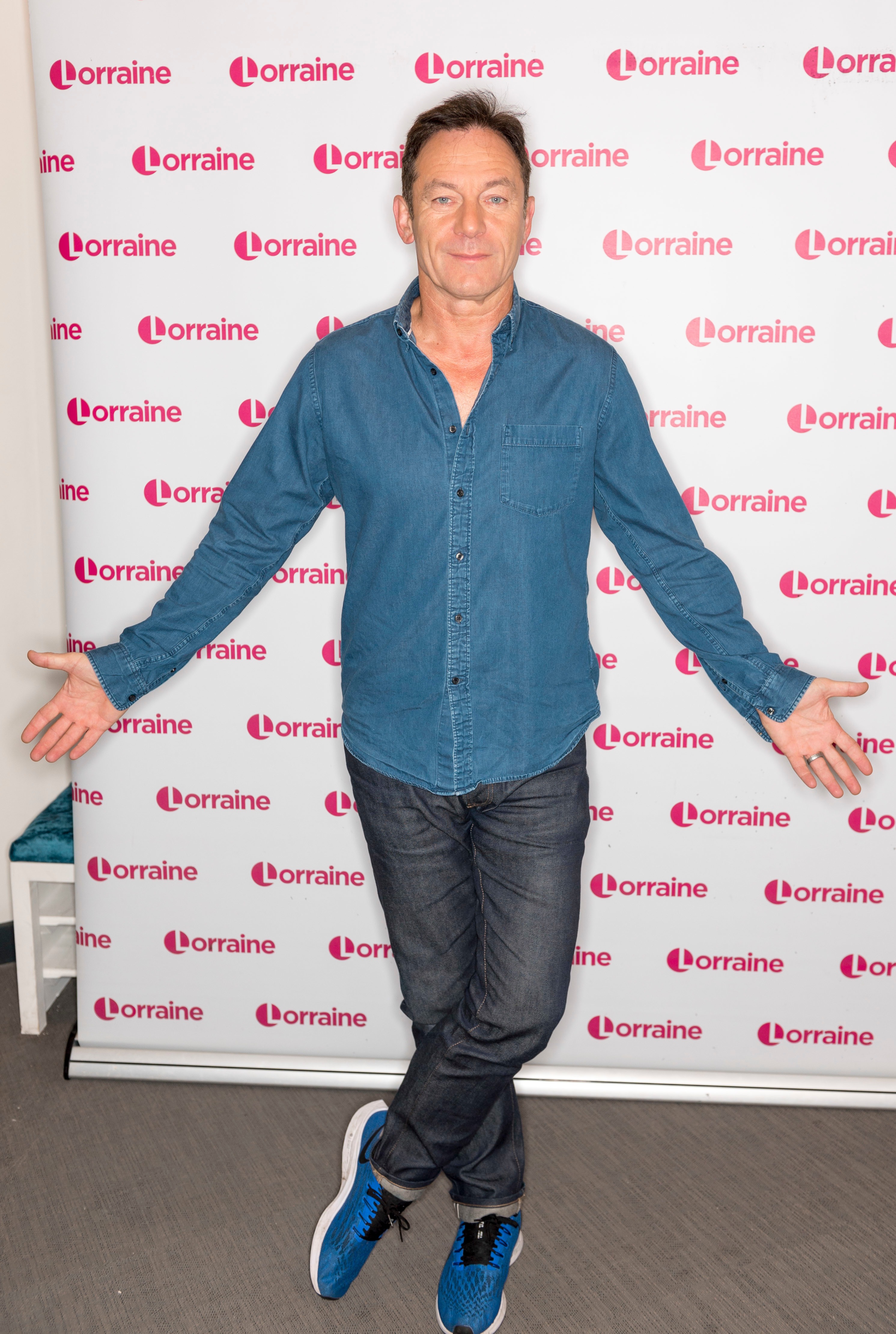