The following contains spoilers from the Hawkeye season one finale “So This Is Christmas?” on Disney+ 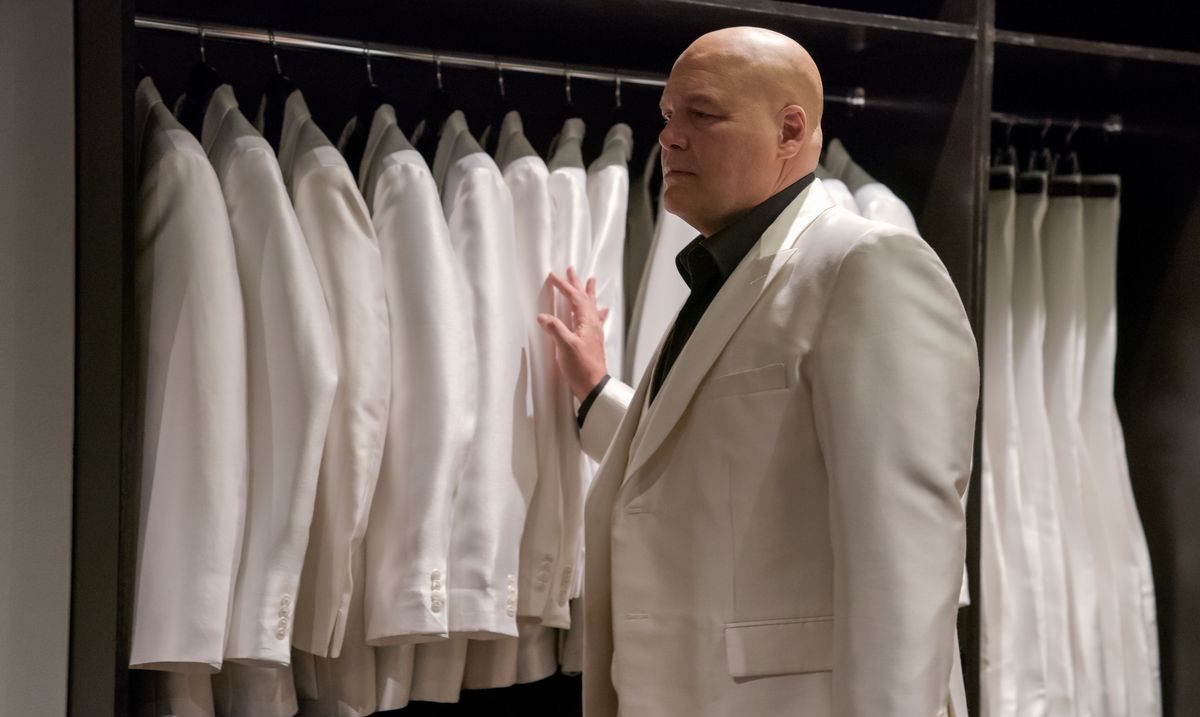 There was a lot to expect before the start of this season one finale. We already knew Vincent D’Onofrio’s Daredevil bad guy and Echo guardian, Kingpin, would be making a grand appearance. In addition, Yelena (Florence Pugh) was finally going to have it out with her sister Natasha’s supposed murderer (so she was told), Clint Barton (Jeremy Renner).

However, it was the cameo by a Rolex watch which was the biggest scene stealer in Hawkeye‘s season ender.

After several fisticuff scenes and a few jumps out of the old RCA building in Rockefeller Center (an unintentional advertisement for Disney rival HQ NBC Comcast), Hawkeye ends tonight with Clint coming home to the family farm homestead for Christmas with Kate Bishop (Hailee Steinfeld) in tow. Sitting down with this wife, Laura Barton (Linda Cardellini), he tells her “You’re never going to guess what was found in a black market auction in New York City”, before handing her a Rolex which has the Agents of S.H.I.E.L.D. logo and the number 19 on it. The watch was one of the items taken from the ruins of the Avengers compound and auctioned along with Ronin’s costume and sword.

Laura breathes, gives a little shake of the head, says “Thank you” as she takes the watch.

“I want you to take better care of your stuff,” Clint tells Laura.

“You’re hardly one to talk,” she tells him.

And right there in the episode’s final moments, that seemed to be the most seismic cliffhanger of Hawkeye: What does this watch do and who exactly is Laura Barton? There’s lot of speculation out there that she used to be an Agent of S.H.I.E.L.D. known as Mockingbird, who in the comics is romantically involved with Hawkeye. The watch tonight indicates she was definitely part of the Agent Coulson posse. Some even speculated tonight that the watch might be able to mess with time travel and that Clint was going to use it to get home for the holidays, thus further tearing up the multiverse continuum, a conundrum which has been taking place in Disney+/Marvel’s Loki and more recently in Sony/Marvel’s Spider-Man: No Way Home. That did not happen. Still, we don’t know what the watch is hiding, what secrets it contains, and why it belongs to Laura. Did it originally belong to Tony Stark and Nick Fury? We do know the Rolex has a transmitter which Laura makes use of to locate the device in Maya’s apartment back in episode 4. Echo is reportedly the follow-up series to Hawkeye, so we don’t know if the deaf superhero will go on the rampage looking for the watch on the Barton farm.

Speaking of Echo, she finally comes face-to-face in the end with the guy who killed her father, Kingpin. She fires the gun and we assume she kills him — but his death is off screen. As we witnessed several times in tonight’s episode, he’s a pretty invincible guy: He survived being hit by a car that was driven by Kate’s mom Eleanor (Vera Farmiga), as well as a huge blast from the trick arrows, which Kate detonates. Not to mention, when she fires arrows into him, she can’t bring the big guy down.

The whole set-up for tonight’s episode written by Jonathan Igla and Elisa Lomnitz Climent is that Eleanor tries to divorce herself from doing business with Kingpin; she already having repaid him for her late husband’s debt. Kingpin can’t have that and has Kazi attempt to sniper her out at a Christmas party, which Kate and Clint are already in the loop about; the latter ultimately pausing Kazi with a trick arrow full of gas.

Outside of Kingpin, there’s more blood on Echo’s hands before she stars in her own spinoff series: She stabs BF Kazi with an arrow after an intense discussion where he tells her he’s staying on team Kingpin. “I can’t walk in both worlds,” he tells her.

Another one of tonight’s make-goods, which many knew was coming as teed off in the epilogue of Black Widow, was Yelena’s tiff with Clint. She longed believe he was responsible for her sister’s death, first told to her by Valentina Allegra de Fontaine (Julia Louis-Dreyfus). Yelena’s mission tonight was to finally kill him, and they have several go-rounds on the Rockefeller Center ice skating rink.

“Your sister sacrificed herself and saved the world,” Clint tries to tell Yelena who refuses to believe him.

It’s not until Clint does Natasha’s whistle call that Yelena pauses. How did Clint know about that? He tells Yelena that Natasha talked about her all the time. “She told me how you got separated as kids, she was flying that plane,” he says.  It’s at this point, through sobs, Yelena accepts Clint’s confession and sincerity. “You got so much time with her…It shouldn’t have gone this way. If I was there, I could have changed it,” Yelena tells Clint.

“She made her choice,” Clint tells Yelena about her sister’s sacrifice, “We’re going to have to find a way to live with that.”

Yelena offers her hand to Clint on the ice rink and pulls him up. “I’m sorry,” he tells her. Yelena walks away. Don’t worry, she’ll be back: As we say earlier in the episode between their banter and fighting, Kate Bishop and Yelena are bound to be the next Cagney and Lacey or Thelma and Louise.

Where do we go from here? As we always knew, everything was leading up to Clint bestowing the title of Hawkeye onto Kate, which he further underscores by burning his outfit at the end of the episode.

But it seems that the complexity with Kate going forward will always lie with her corrupt mom. Kate emphatically says “It’s never been normal, Mom.” Kate has problems with the fact that her mom killed Armand, hired an assassin to take out Clint, and framed her fiancé, Jack (Tony Dalton). Eleanor’s excuse is that she was protecting Kate, and had to take the responsibility to clean things up. Eleanor is then arrested by the cops for Armand’s murder.

“Is this what heroes do?” Eleanor whines to Kate, “Arrest their mothers on Christmas?” 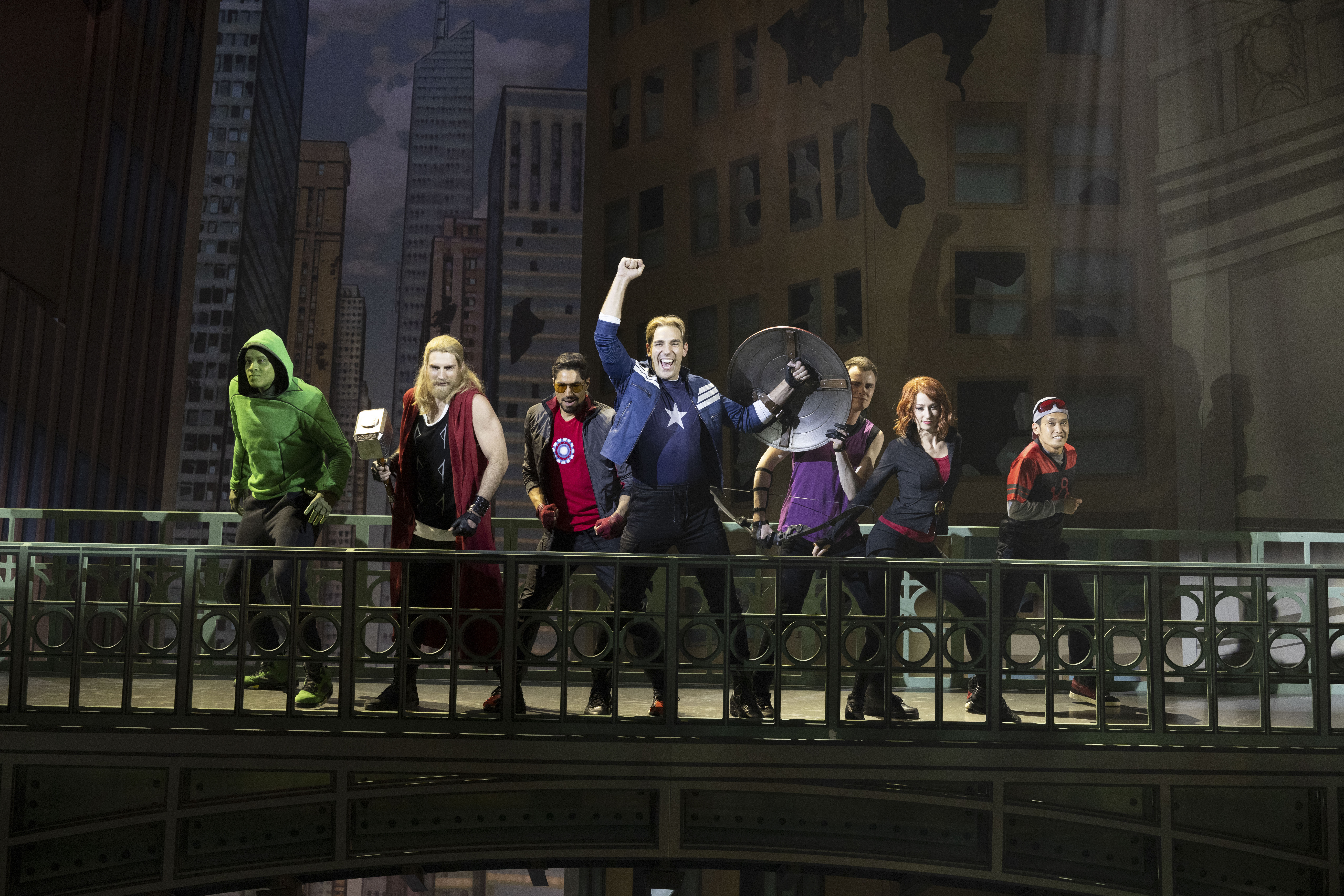 After the Spider-Man: No Way Home epilogues provided plenty of MCU hints for us as we had into 2022, Hawkeye‘s tonight revealed nothing about what’s to come for season 2 or even Echo. It was simply the musical number, “Save the City” from the Captain America, Rogers: The Musical, which Clint was watching with his kids in episode one. It wouldn’t be shocking should that ever become a reality; Marvel having already tried and failed at bringing a Captain American musical to Broadway in 1985.

‘Hawkeye’ Season One Finale: It’s Not All About The Big Bad Guy, But Something Smaller

‘Lion King’ Scraps Shows Until After Christmas: All The Latest Covid Cancellations 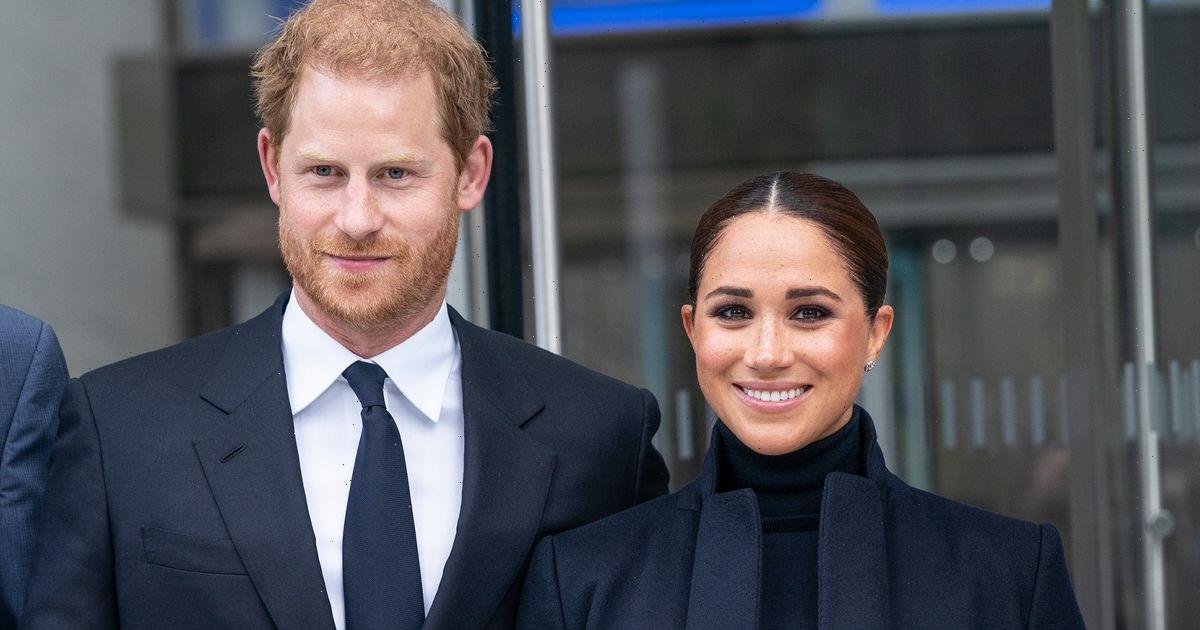