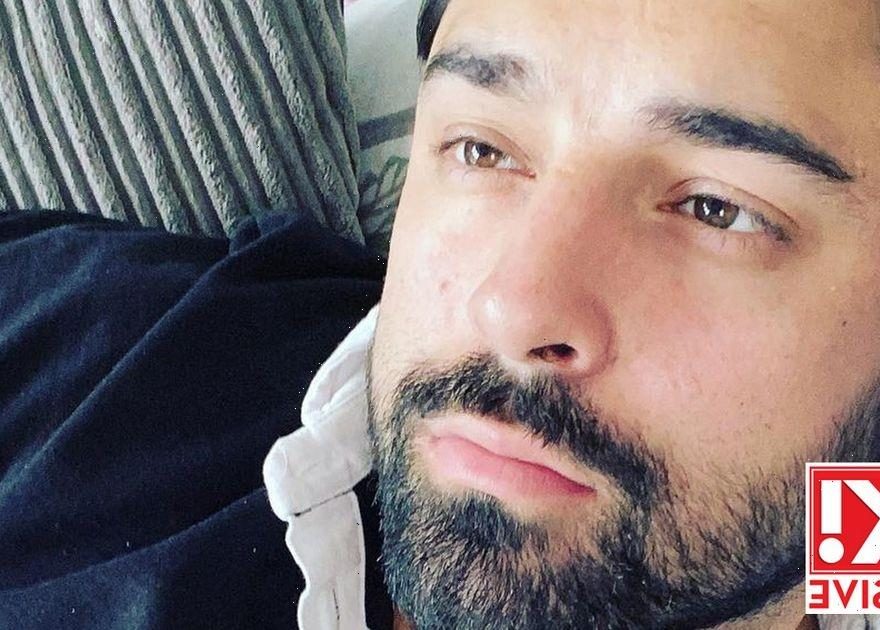 Bob Voysey has heartbreakingly revealed he "dreads" Christmas after the tragic death of his mum.

The Married At First Sight star, now 27, was just nine years of age when his mum passed away following a battle with cervical cancer.

Bob's mum was given six months to live after she was told her cervical cancer was terminal. But, two months later she tragically passed away – leaving behind a nine year old Bob and his two brothers.

The reality star was then raised by his step dad. But, he admitted he didn't confront his grief until he was 18.

Speaking in an exclusive interview with OK! Bob, who recently became an ambassador for Mosaic Family Support – a charity which provides support for bereaved children – candidly opened up on how his grief still affects him.

He said: "At that age you go from having someone who's literally been there from the minute you're born, who's provided for you loved you unconditionally, laughed with you, cried with you… created you and developed you into who you are, and then that person is gone."

After confronting his grief at 18, Bob now recognises how it has affected him and revealed that Christmas can be a particularly hard time of year.

"For me personally, as much as I always say I look forward to Christmas I also dread Christmas," Bob admitted to OK!. "The thing is as soon as you start hearing Christmas songs, or certain Christmas songs, it just takes me back to when I was a kid and we used to have Christmas songs playing in the house."

To donate to the Mosaic Christmas Appeal, visit their Just Giving Page by clicking here.

Bob explained that some of his family still struggle to say his mum's name to this day.

Discussing how his mum's passing has affected each family member differently around the festive period, Bob explained: "It's the one time that me and my brothers get together and, we don't really talk about it, but you can feel that emptiness at Christmas when it comes to our family.

"Even now so half my family can't even mention my mum's name, can't even talk about her. So it's horrible for some at Christmas."

The reality star, know affectionately as Big Bob for his bubbly personality, now wants to his his own tragic experience with family bereavement to help children who are going through a similar heartbreaking situation.

Bob explained he doesn't remember the first Christmas after his mum's passing, but his heart goes out to the children facing that this year.

Bob said: "I can't even really remember what it was like, but imagine now going back to when you are a little kid and it's the first Christmas without your mum, you dad or your brother or your sister.

"I can't remember that, really. So I can only imagine now just imagine how hard it must be for a kid."

"It makes me choke up thinking about the fact there are kids out there – even as adults, it's not nice. It really isn't nice," Bob said. "So imagine what it's like for kids now just at Christmas."

Bob has partnered with charity Mosaic Family Support to help raise awareness and funds for the charity, who provide support for bereaved children.

The charity currently have an appeal underway, with an aim to try and raise £5,000 by the end of the year.

Speaking about the appeal, Bob explained: "A lot of children have trauma from a younger age and even to this day I know for a fact there's elements of what's happen in my past and that affects me now still in things I have – whether it's relationships, or with friends, family, anyone.

"I know for a fact having some form of like counselling or help at the time of this happening, when it's fresh, will have huge impact on kids' lives."

To donate to the Mosaic Christmas Appeal, visit their Just Giving Page by clicking here.

Stay up to date with all the latest on Bob and many more celebs by signing up to OK!'s daily celebrity newsletter.