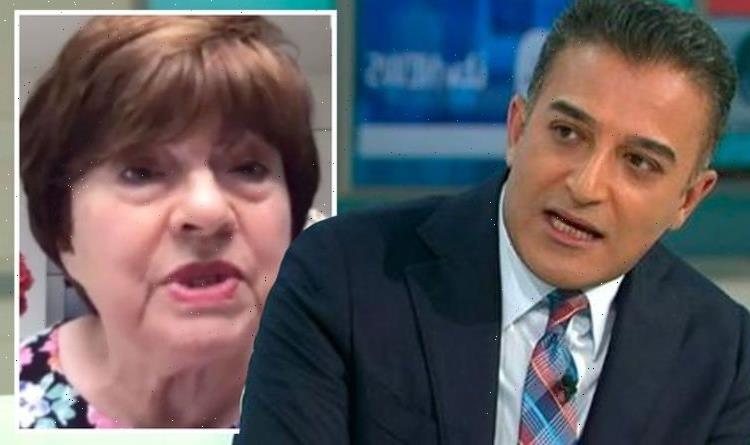 Adil, 47, was on hand to host Good Morning Britain on Thursday morning with Kate Garraway, 54, and the pair spoke about a number of headlines. One of the topics on the agenda was Prince Harry, 36, returning to the UK to attend the unveiling of his late mother, Princess Diana’s statue in the gardens of Kensington Palace. However, the discussion turned heated when royal expert Angela claimed the Duke of Sussex had called his father, Prince Charles, 72, “a lousy parent”.

Angela told the panel: “I don’t think it’s very nice to describe your father as a lousy parent and that your brother is stuck.”

Adil immediately interjected on this point as he hit back: “He didn’t say ‘lousy parent’. Where are you quoting that from?

“I’ve not seen that anywhere,” he added as he lost his cool and his voice became a lot louder towards the guest.

“Where did he say his father was a lousy parent?” the presenter asked again, to which the royal expert replied: “His father had let him down.”

However, the host was outraged and jumped in again as he explained: “[Prince Harry] did not say, lousy parent.” 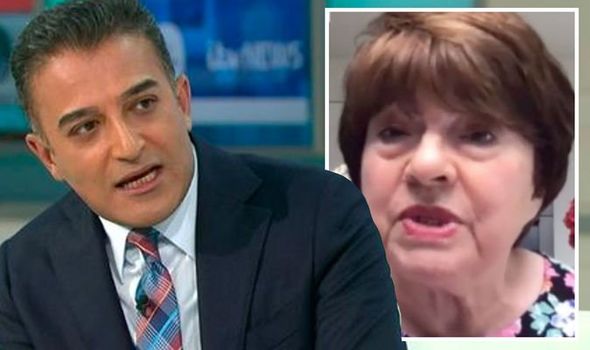 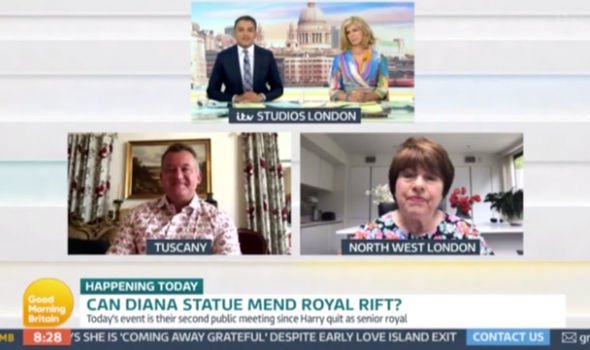 “This is part of the problem. He says one thing but it’s reported he said it,” Adil told his guest in no uncertain terms.

“We’ve invited you on this show and you’ve got a responsibility. You spent a year with him. Nowhere did he say his father was a lousy parent.

“He was explaining it in the context of the Royal Family and how he wanted to leave and break that cycle,” the presenter continued.

“I think that is fair enough but to say he was a lousy parent, that’s your words, not his,” he added, barely giving the guest a chance to reply. 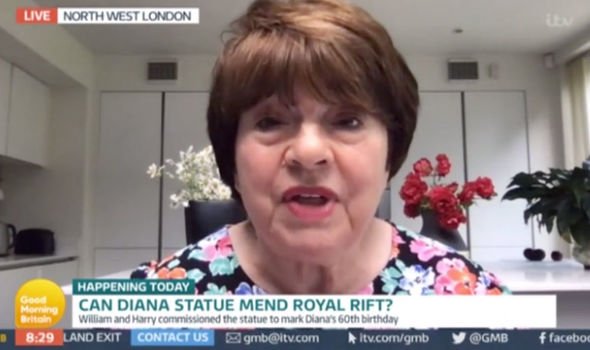 Where are you quoting that from?

Angela replied: “Saying your father let you down is a horrible thing to say,” but the tensions didn’t stop as the pair continued to dispute the matter.

Those watching at home shared their thoughts, with one writing: “It was about time Levin was pulled up on the lies she says about the Royals.

“We see the same interview, Levin reads some malicious story into them to damage the Royal Family. And she knew they were lies,” they continued.

A second posted: “Thanks Adil Ray for pulling Angela up with her lies, why do GMB keep inviting this woman on. Keep up the good work I really enjoyed it when your presenting.” 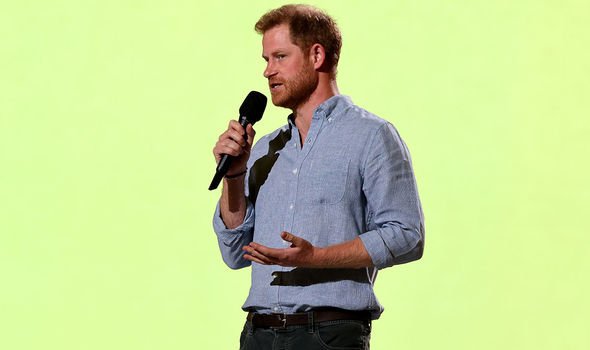 Whilst a third commented with regards to the discussion about Prince Harry and his brother, Prince William, 39: “It might help if you simply stopped talking about them.

“It’s supposed to be about Diana’s memory, not for looking out for the slightest twitch Harry or William make. They will be united for today, doesn’t mean it’s all fine.”

The brothers will be reunited for the first time since they both made an appearance at their grandfather, Prince Philip’s funeral in April.

They will both attend the unveiling of their mother’s statue, which has been commissioned to coincide with what would have been her 60th birthday.

The statue will be placed in the Sunken Gardens and members of the public won’t be able to visit Kensington Gardens on Diana’s birthday.

Prince Harry, who now lives in America with his wife, Meghan Markle, 39, and their two children, has quarantined for five days to appear at the ceremony.

Members of the late Princess’ family and her dearest friends will also gather to remember the mother-of-two.

Those who want to pay their respects to the late royal will be able to visit the garden from Friday, July 2, 2021.