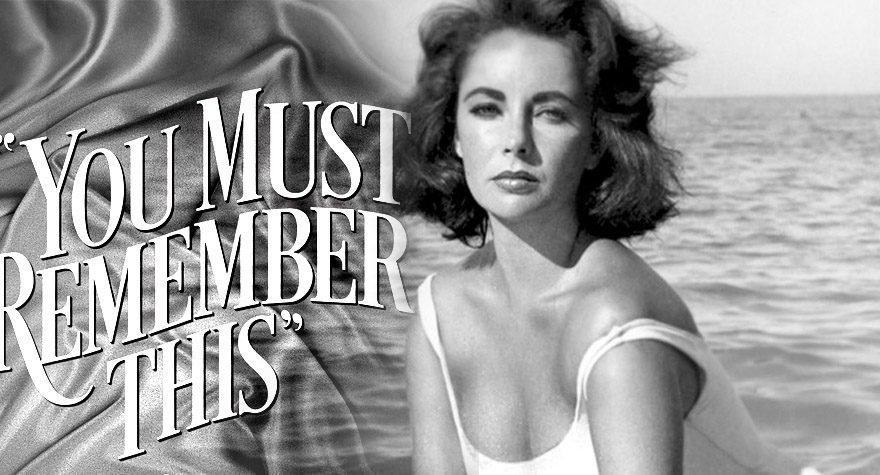 Former film critic and current film scholar Karina Longworth’s must-hear podcast “You Must Remember This” dives deep into the forgotten histories of Hollywood’s first century. Perhaps most notably, she peeled back Charles Manson’s indelible stain on Hollywood across a 12-episode series culminating in the murder of Sharon Tate and its after-effects.

Here’s the skinny: Your story must have a connection to Hollywood in the 20th century, and you must be able to write a well-researched essay of about 4,000 words for this concept, and you should be comfortable speaking into a microphone, or at least be enthusiastic about learning how to.

Longworth’s long-running podcast boasts nearly 150 episodes chronicling the often-tawdry rises and falls of Hollywood legends. My personal favorite is her excellent “Jean and Jane” series, which draws parallels between the always self-reinventing Jane Fonda and the sad story of New Wave icon Jean Seberg’s descent into madness and paranoia. (Seberg’s life is now being brought to the screen in an upcoming Amazon Studios film, “Seberg,” starring Kristen Stewart and set to play at the Venice Film Festival.) Longworth’s bottomless knowledge and witticisms shine throughout her “Dead Blondes” series, with episodes on Marilyn Monroe, Jayne Mansfield, Barbara Peyton, and a particularly acerbic take on the career of Grace Kelly.

Fans of FX’s “Feud” will get a kick out of her “Six Degrees of Joan Crawford” series, which traces the ups and downs of the notorious Hollywood icon, whose life was full of heartbreak.