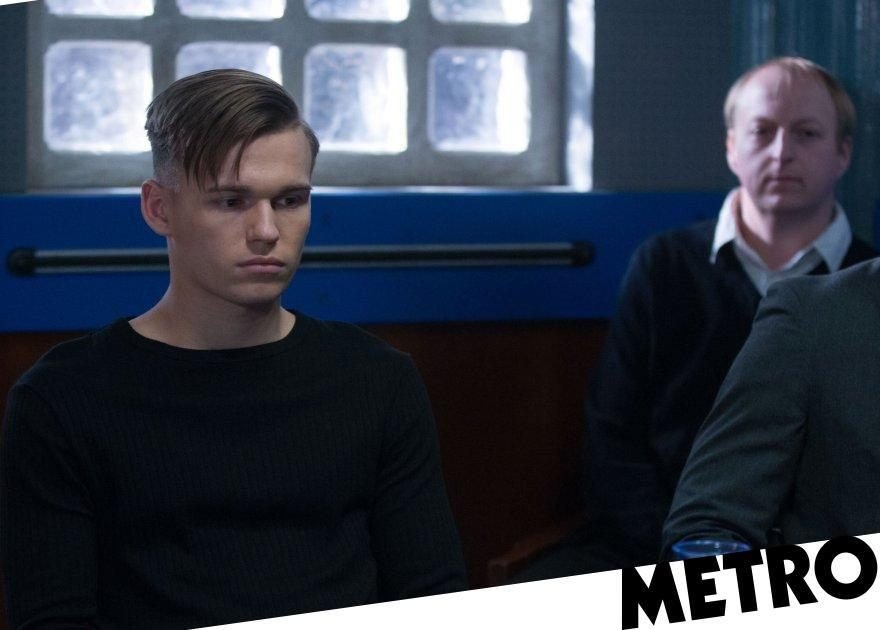 Mel Owen (Tamzin Outwaite) has been sick with worry recently, after her son Hunter (Charlie Winter) was sent to prison.

That appears to be just the start of it, too, as tonight she’s going to get the shock of her life when she finds out Hunter has escaped from prison, and is being hunted by the police.

It all starts with Mel being informed that her boy is being moved jails, and heading off to see if there’s someone she can speak to to find out what’s going on. When she returns to her house, the police are there to tell her he’s absconded.

She’s insisting to the officers that he’s returned safely, but they tell her that she’ll need to work with them to make that happen.

As I’m sure you can see what happens next, he ends up turning up at her door, and things are only going to spiral from there.

But what happens next, and what took Hunter away from the square in the first place?

Hunter is supposed to be in prison on a life sentence, after the New Year’s Day murder of his stepdad Ray Kelly (Sean Mahon).

Bigamist Ray was caught out by Mel and Hunter and things quickly spiralled out of control. But the teenager went way too far with his revenge, and shot and killed Ray, before burying his body in the woods.

Although overprotective mum Mel tries to help stop him getting caught for his crime, Jack Branning (Scott Maslen) ensures he gets sent down.

Now that Hunter has escaped prison, the question is whether she’ll continue to stick up for him no matter what.

It’s been leaked that both actors are set to leave the show, so whether they go down together or break apart, it’s unlikely to be a good outcome for Mel and Hunter.