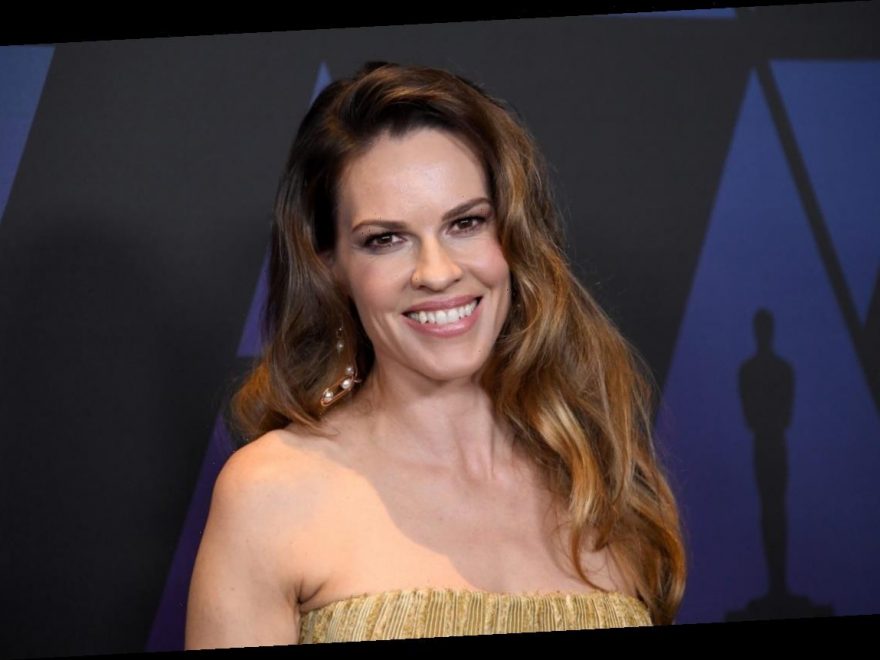 Hilary Swank is among the actors who have transformed themselves for roles. She gained nearly 20 pounds to play boxer Maggie Fitzgerald in the movie Million Dollar Baby.

Hilary Swank spent hours in the gym and boxing ring

In a 2005 interview with MovieWeb, Swank opened up about the training process for Million Dollar Baby. The actor had to look the part for her role as an amateur boxer trying to go pro.

That meant she had to learn how to box and look believable as someone who’d been doing it for years. To achieve that, Swank went through an intense training program over the course of about 90 days.

“My training was two and a half hours of boxing and approximately an hour and a half to two hours lifting weights every day, six days a week,” Swank said.

The training worked because Swank achieved her goal and then some.

Another major element to Swank’s Million Dollar Baby training was food. She had to ramp up her protein intake to successfully build muscle.

To do that, she ate often.

“I had to eat every hour and a half,” she said.

What was on the menu? Lots of egg whites.

“So with a meal, I would drink my egg whites because I could never eat 8 to 12 egg whites in a sitting,” she said. “It’s just the worst thing ever.”

Swank also drank flax oil, which she described as a “really important fat.”

Sleep was another important element of Swank’s Million Dollar Baby training. She had to clock nine hours of sleep but she also needed to feed her muscles protein to grow.

“The thing was, I needed nine hours of sleep a night because your muscles have to be able to rest in order to build or you actually reverse yourself,” Swank said.

#Tbt to the idyllic and invigorating town of Telluride for @mountainfilm THE BEST time with my buddies and my pack. 🙌🏽💫

But she didn’t get nine hours of uninterrupted sleep. Swank woke up throughout the night to eat.

“So I slept nine hours a night but I had to wake up in the night and drink protein shakes because I couldn’t go that long without eating,” she said.

The hard work paid off because the film dominated the 2005 Academy Awards, according to the Academy of Motion Picture Arts and Sciences.