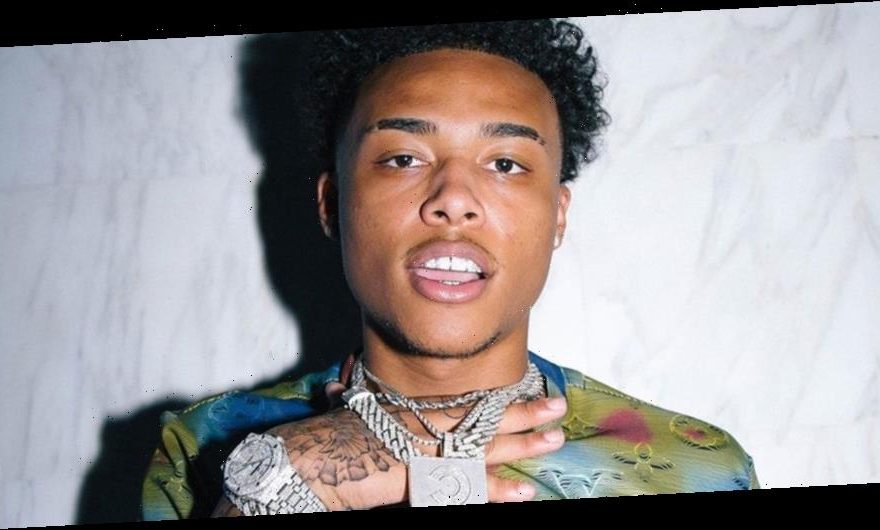 Rising 18-year-old St. Louis singer-songwriter and Cinematic Music Group signee Luh Kel returns to premiere his latest visual for his hit “Want You” featuring Queen Naija. The music video was directed by Sam Brave and is shot as a short film centered around the artist trying to win back his ex (played here by model Robbie Lee Ann).

“‘Want You’ mixes the passion of loving someone but the pain of not having them,” Luh Kel detailed. “It’s me at my most open, so I knew that I needed a video to show that. Queen Naija added some spice to the song, so I knew it wouldn’t be complete without her in the video, too.” The track follows “Wrong” which climbed onto the Billboard Hot R&B and Hip-Hop charts last year and was certified Platinum by the RIAA. It took off through viral TikTok dance challenges and resulted in a remix featuring Lil Tjay too. Last year, Luh Kel dropped his debut mixtape Mixed Emotions with contributions from PnB Rock, IV JAY and Jay Gwuapo.

Watch Luh Kel’s new “Want You” visual with Queen Naija above and stream the single below. Be on the lookout for his debut full-length album L.O.V.E. to drop later this year.

In more music updates, Baby Keem returned with his first new music of the year with two singles, “hooligan” and “sons & critics”.