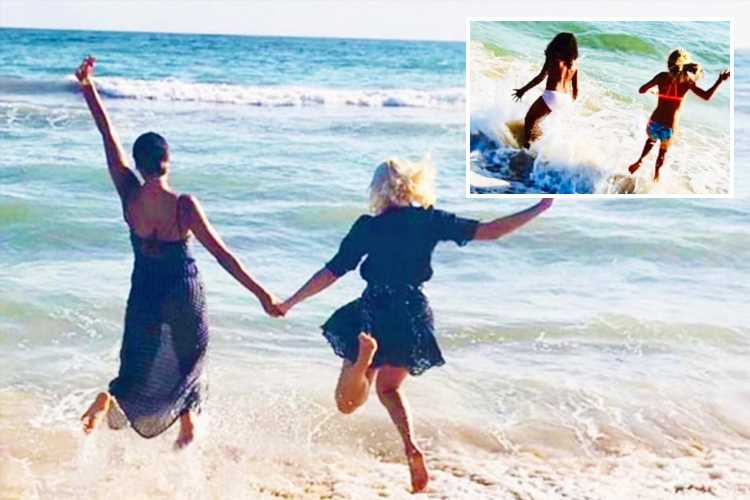 HOLLY Willoughby and Rochelle Humes have shared a sweet holiday snap of their mini-me daughters running into the sea.

The two proud mums – who are currently on holiday together with their families – decided to recreate the playful moment and posted a split-screen shot alongside a gushing caption. 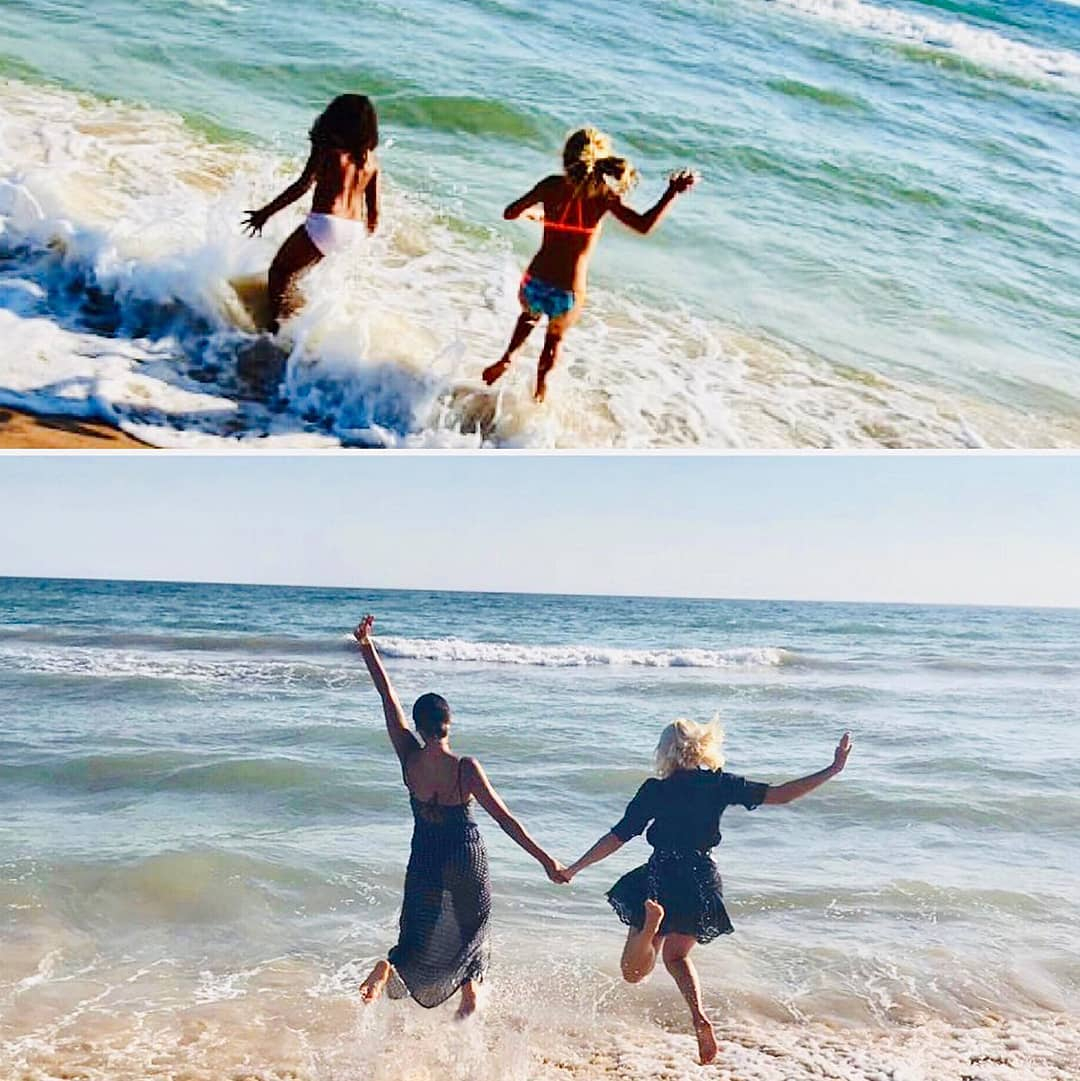 Holly Willoughby, 38, wrote: "Who knew … when the girl you love and admire looks after @schofe when you are away and then when we finally get the time together as a family @rochellehumes…our girls fall into sync… it’s like looking in the mirror… #girls #family#minime "

Both families are currently enjoying some sunshine together in Portugal.

Holly is with her loved ones, including her mother Linda, and three children, Belle, Harry, 10, and four-year-old Chester.

Meanwhile, Rochelle is spending time with her children, Alaia-Mai and two-year-old Valentina, and hubby, Marvin Humes. 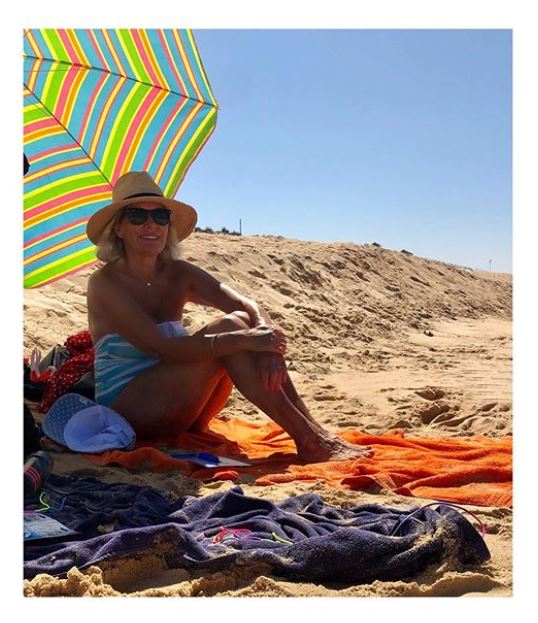 Holly has been documenting her holiday via Instagram with various envy-inducing snaps.

Over the weekend she posted a gushing shot of her lookalike mum Linda, who she hailed as a "timeless beauty" and "glam gran".

Holly also showed a close up of her in her summer attire on the picture-sharing site.

Sporting a Marks and Spencer's shirt while basking in the sunshine, Holly – who is an ambassador for the brand – wrote: "blue sky and white cotton… this shirt makes the perfect swimming costume cover up. 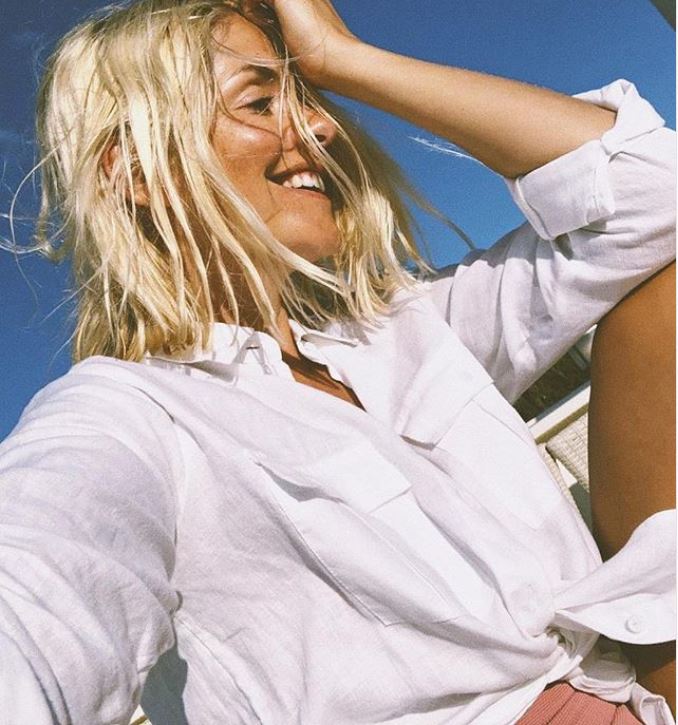 Holly, along with co-host Phillip Schofield, 57, are currently on a summer break away from presenting This Morning.

The pair have been off  since mid-July and will be taking the whole of August off and returning in the first week of September.

In total, it will see them away from screens for seven weeks and two days. 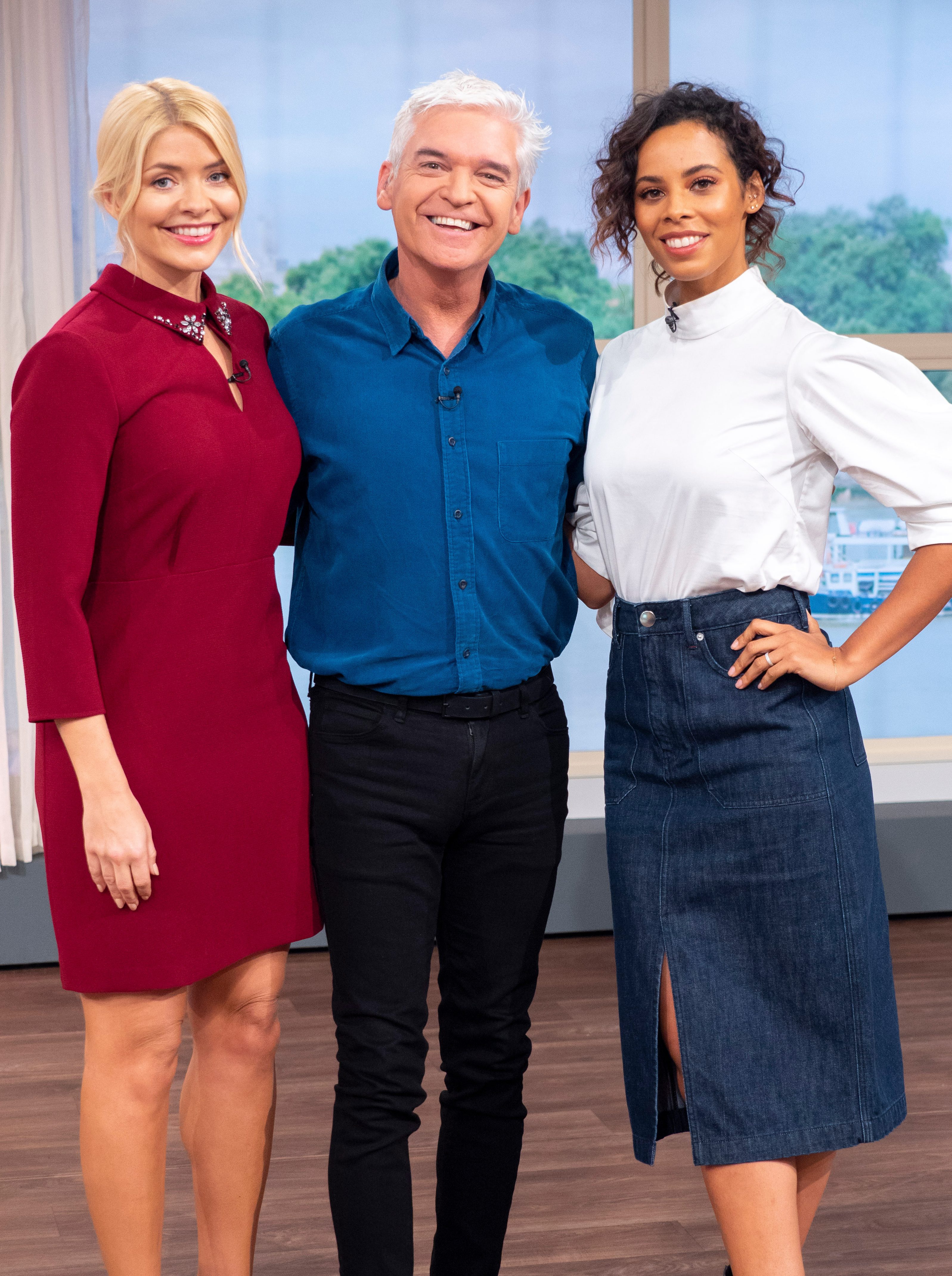 Rochelle stood in for Holly last year as the main host on This Morning, when Holly flew to Australia to present I'm A Celeb.

After receiving rave reviews for her presenting skills alongside TV legend Phillip, she's often called up to stand in for Holly during any absence.

Earlier this month, during a segment of the show, Phillip was left horrified after Rochelle collapsed into a dead-eyed trance live on the This Morning sofa. 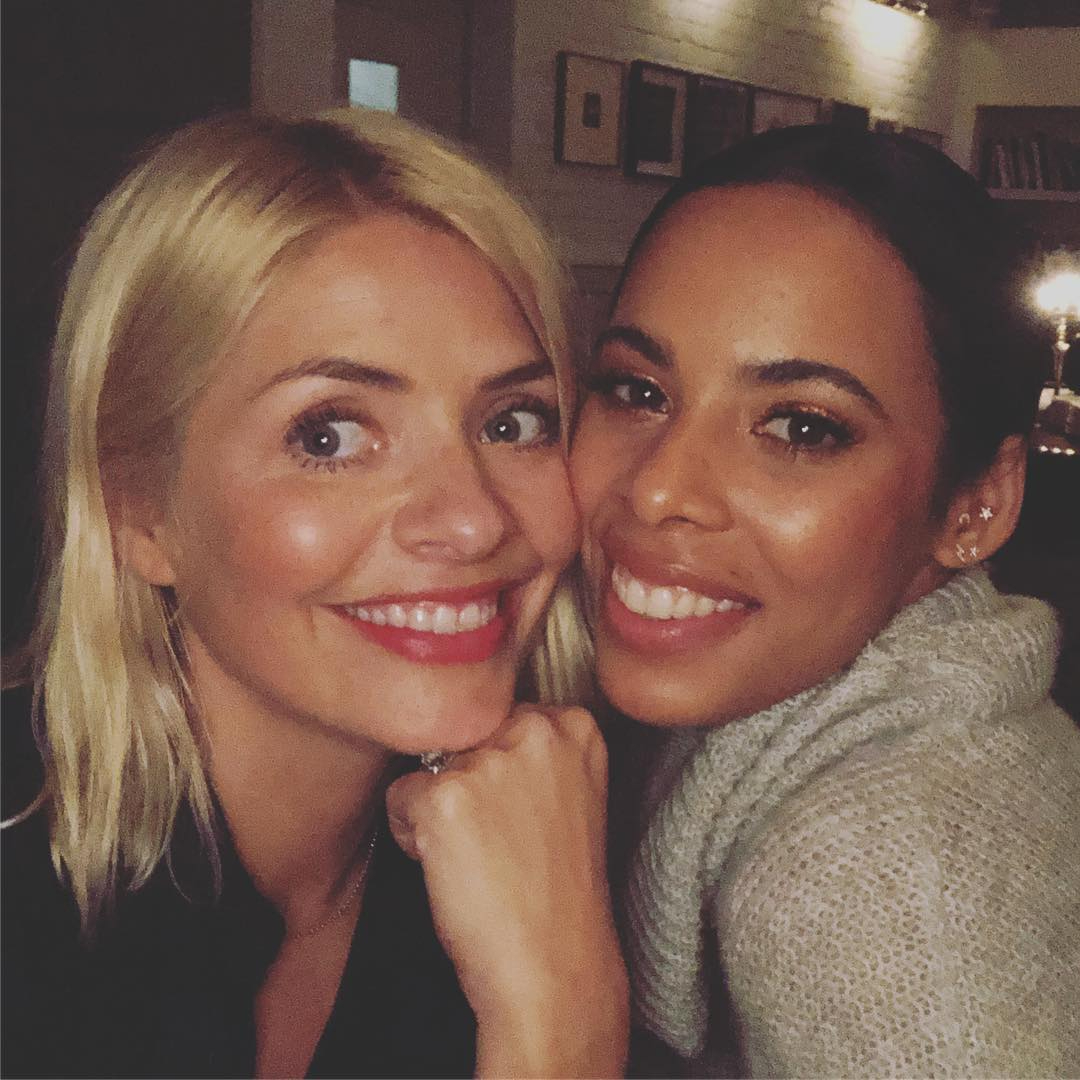 As the trio enjoy their holidays, This Morning has been left in safe hands as Eamonn Holmes and wife Ruth Langsford, both 59, are now currently fronting the ITV morning show.

They are the first choice during the holidays as they already present the Friday and weekend editions of the show.