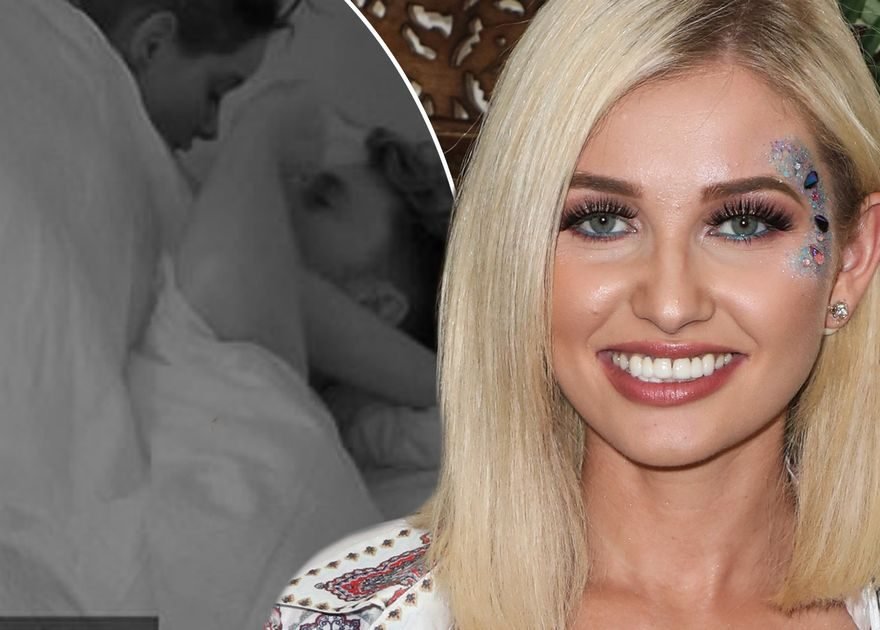 Love Island’s Amy Hart has taken a dig at Maura Higgins for “pressuring” Curtis Pritchard to have sex.

Curtis was seen complaining of a headache and refusing to get hot and heavy with Maura in awkward scenes from last week.

And Curtis’ former flame Amy has now hit out at the Irish beauty, saying she “should have waited”.

Amy told The Sun Online: “I said on day two that I wouldn’t be having sex in the villa and on day three he said to me, ‘I’m so glad you said that because I won’t be either’.

“If she’s waited that long she can wait a couple of days more I think.

“We’re all different people in that villa and if that’s what she wanted to ask him, well that is fine, she has been going on about how frustrated she is the whole time she has been in there. But there’s only a couple more days to go.”

It comes after 32 viewers complained to Ofcom over the scenes between Maura and Curtis, after she climbed on top of her beau and begged him for sex.

An unimpressed Curtis told Maura: “Tonight is not the night.”

Clearly frustrated, Maura told the professional dancer: “Well if tonight is not the night, then what night is the night. I want you."

She later vented in the morning after Curtis offered to make her a coffee: “Maybe a f*****g orgasm would be grand, like am I asking for a lot?”

Ofcom told OK! online: "We will assess these complaints against our broadcasting rules, but are yet to decide whether or not to investigate.”