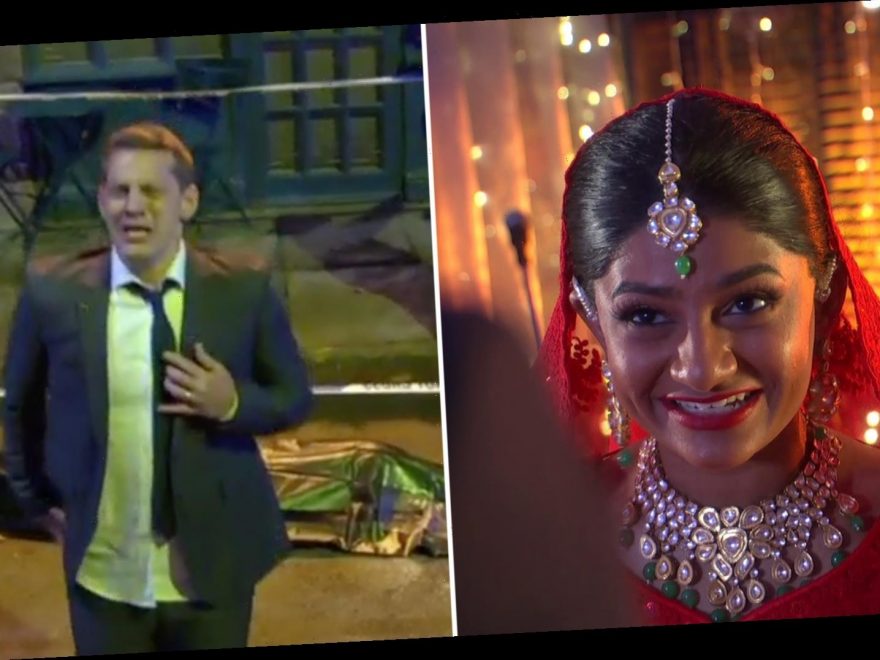 HOLLYOAKS fans have been left horrified as spoilers for the New Year’s Eve episode and Christmas Day death plots are leaked online before they’re shown on TV.

After 12 months of speculation over who was in the bodybag John-Paul McQueen was seen crying over in the flash-forward, it’s finally been revealed. And fans of the soap are not pleased. 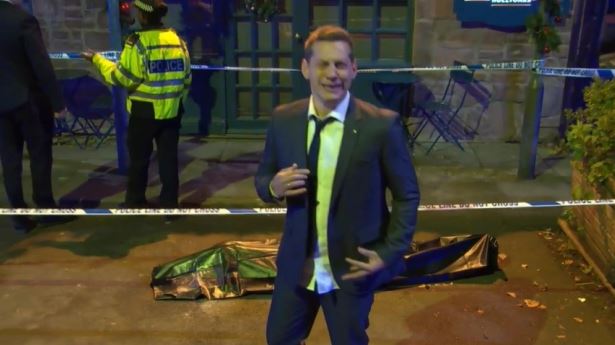 On Tuesday evening, All4 added all of the Christmas episodes to its Hollyoaks boxset and it wasn't long before eager viewers had blabbed the victim's name all over the internet.

After news that the episodes had been added were available to watch, many rushed to Twitter to voice their fury that the surprise had been ruined.

One tweeted: "Devastated. Only came on here for a quick look and Hollyoaks body bag twist has been ruined. Thanks to everyone who posted spoilers. You suck"

"monday is the body bag episode?? are you taking the p*ss?? why did hollyoaks have to be d*cks and release the box set. I have no time to watch it and this fandom are d*cks at keeping spoilers tagged," ranted another 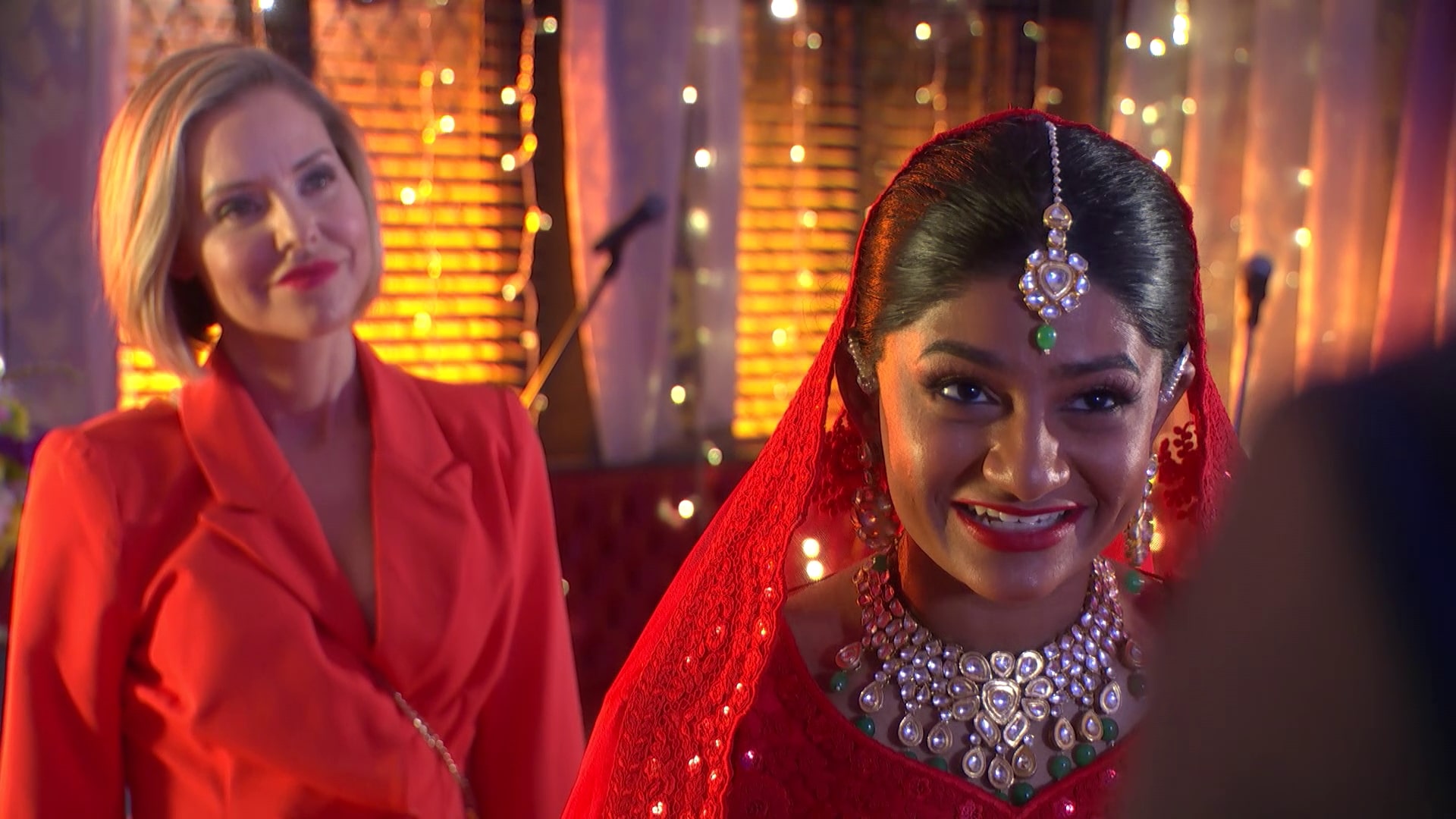 However others were thrilled to find out the news early and expressed their thanks cryptically.

While another added: "I just finished the Hollyoaks New Years Eve episodes. No spoilers but an emotional rollercoaster."

Throughout the year, Hollyoaks fans have been busy trying to guess whose body is inside the black bag. 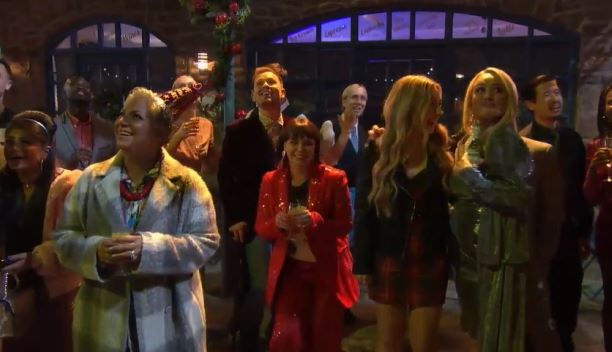 At first, they guessed it was Kyle who meets his maker after John Paul was seen sobbing and screaming at the crime scene.

In June, Hollyoaks actress Kirsty Leigh Porter – who plays Leela Lomax – threw fans off the scent by saying that the entire cast was at risk of being killed off.

Then just weeks ago, viewers were convinced soap bosses "gave the game away" after Jordan threatened to kill Juliet. 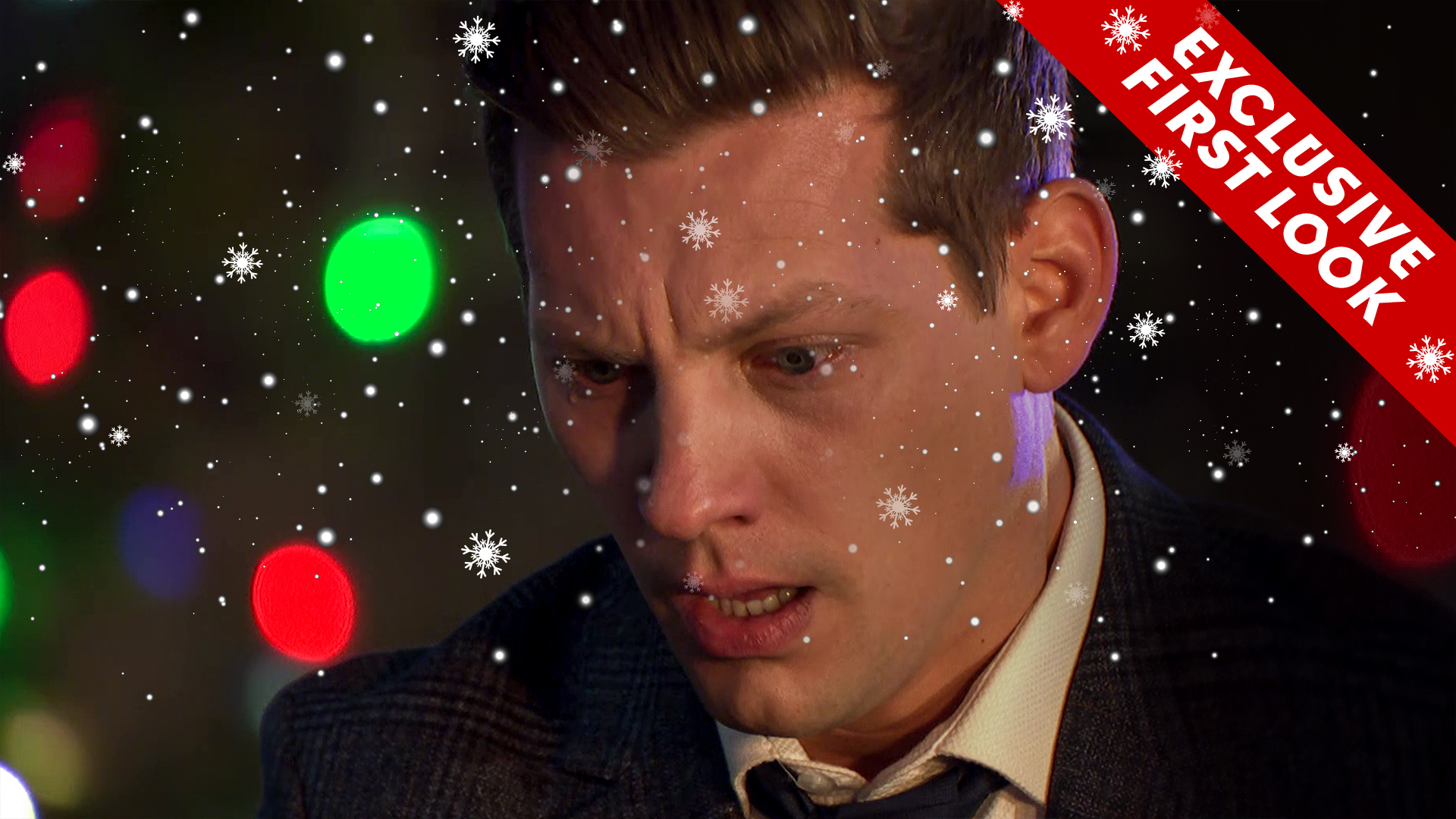 Due to air on E4 on Monday December 28, 2020, fans will be able to see Tom turn into a groomzilla as he begins dishing out orders to Mandy and Nancy.

He is preparing for his midnight wedding to Yazz and is determined not to let Mandy and Nancy mess up the arrangements.

But hearing their children are in danger, the pair of mums quickly become distracted.

Meanwhile, Juliet is determined to protect her loved ones after Victor makes a threat that puts their lives in jeopardy, and Peri finally opens about her feelings for her. 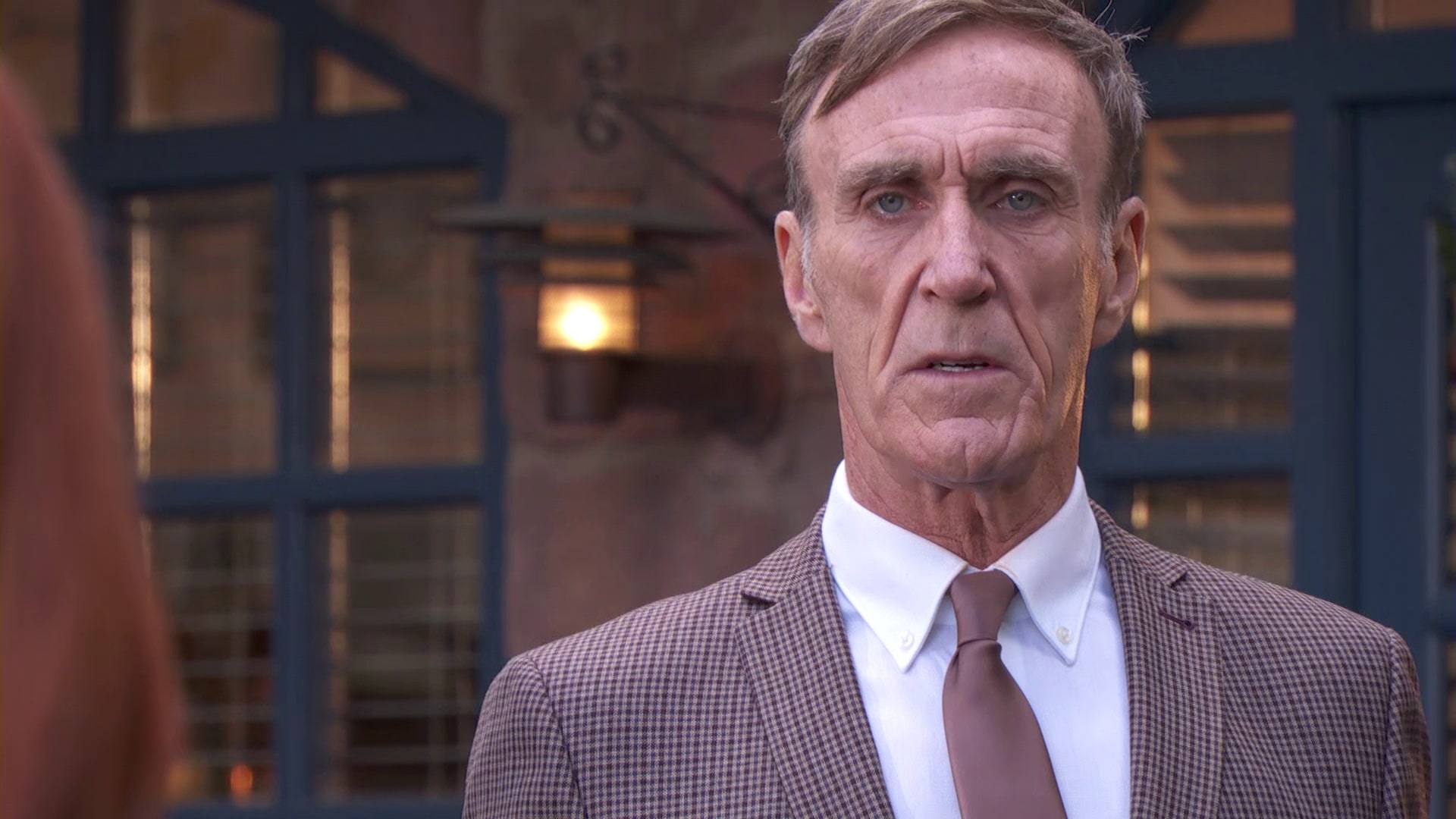 All the children involved in the Country Lines run then find themselves at deadly risk – and who ends up in the body bag is finally unveiled.

Hollyoaks bosses have worked tirelessly throughout the coronavirus pandemic to ensure they can give fans the big reveal they've been waiting an entire year for.

A spokesman said: "Despite coming off air, and facing huge production curve-balls, Hollyoaks has pulled out all the stops to deliver on the original promise of this year-long story."

The three other episodes that will be available to view in the All 4 Hollyoaks Boxset includes the concluding episode of the NYE flash-forward special.

The parents of the village are reeling from shock while Darren is unable to contain his emotions as The Hutch becomes a crime scene. John Paul also makes a heart-breaking discovery…

Meanwhile, viewers can get a first look at Hollyoaks' hour-long Christmas Day episode too, which also features just as much bombshell drama.

The walls begin closing in on evil Edward who, determined not to go down without a fight, serves up some far-from-festive mince pies.

Luke takes drastic action to get through to Ollie, and Sienna and Warren's affair is finally rumbled.

The Hollyoaks boxset will be available from 7pm All 4 from December 22, 2020