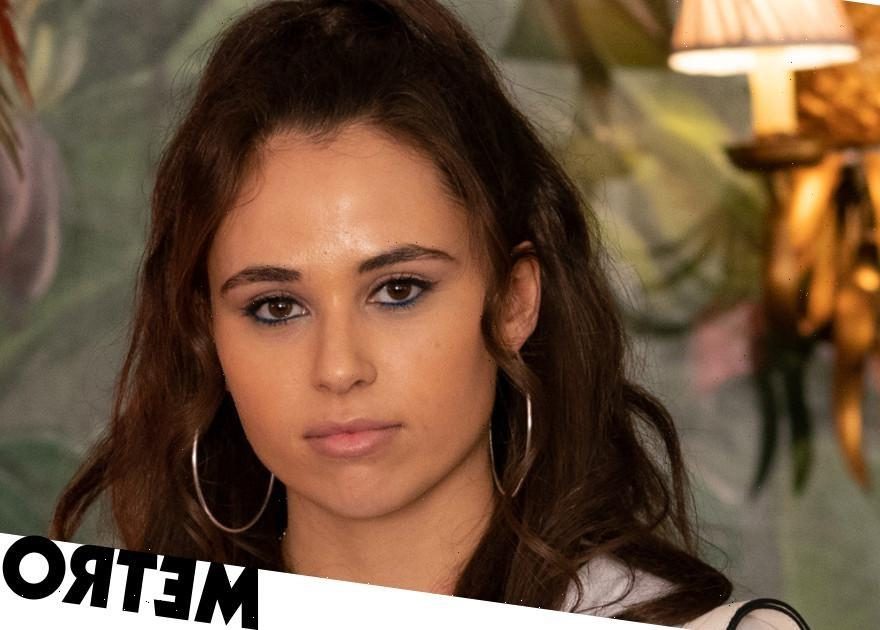 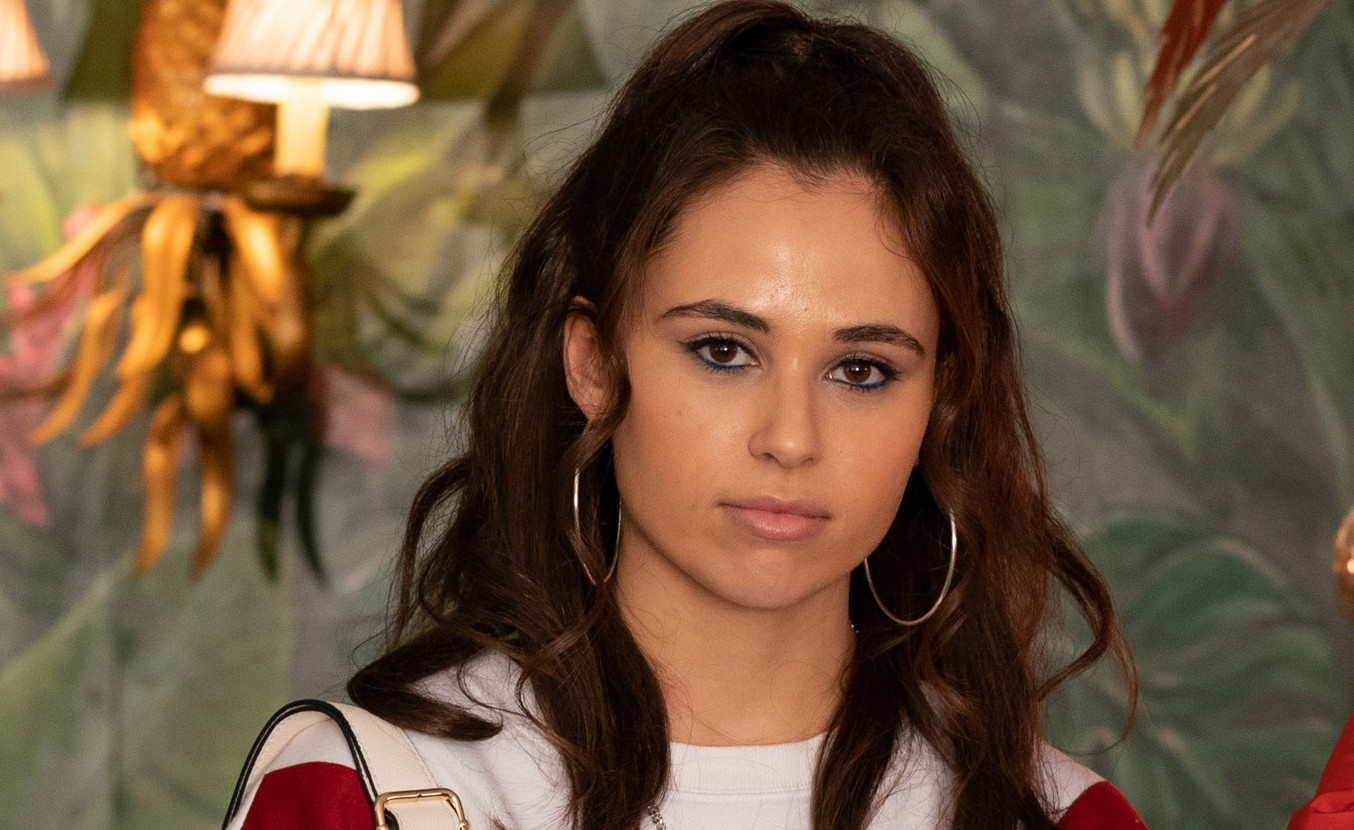 Hollyoaks is set to reveal the identity of the mysterious ‘Jade’, an online user that has been masquerading as a pal of Cher McQueen (Bethannie Hare).

Cher has been feeling incredibly lonely and isolated in recent months, following an online trolling ordeal.

This, coupled with her jealousy over dad Sylver’s (David Tag) love for Mercedes (Jennifer Metcalfe) – not to mention the fact that boyfriend Romeo Nightingale (Owen Warner) cheated on her – has left her feeling incredibly insecure.

Throughout it all, she’s had only one person to confide in, and that’s this online pal Jade.

Jade, however, is seemingly no friend, given that she’s dished out questionable and incredibly dangerous advice, and did little to ease Cher’s mind amid her jealousy over Mercedes.

In fact, it was Jade’s idea to poison Mercy, which – as viewers know – didn’t pan out too well, after Sylver drank from the poisoned punch instead.

Next week, Cher continues to feel alone, and after realising she’s overstayed her welcome at Tom Cunningham (Ellis Hollins) and Yazz Maalik’s (Haeisha Mistry), she decides to leave.

Afterwards, she shares a moment with Sid Sumner (Billy Price), in which both characters open up about feeling alone, and after being rejected by her family and friends, she attempts to break into The Loft.

Her plain fails, and things take a dangerous turn when she’s got nowhere left to go.

Sylver, meanwhile, contemplates giving Cher another chance, but he’s forced to make a decision when Bobby shows him one of her tweets which appears to be a cry for help.

Will he be too late to help his daughter? That remains to be seen, but viewers will finally find out who the elusive Jade is.

The McQueen clan are left reeling in the wake of the revelation, as they struggle to process the fact that Jade is closer to home than they thought.

But just who is Jade?