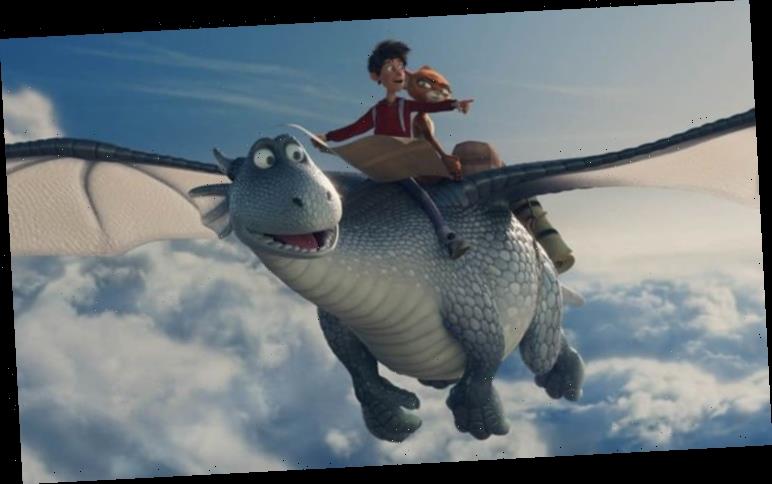 How to Train Your Dragon: Cast reflect on impact of the trilogy

Pitched somewhere between unofficial spin-off and bare-faced rip-off, it pairs teenage thief Ben (voiced by Freddie Highmore) with a misfiring adolescent dragon called Firedrake (Thomas Brodie-Sangster). They bump into one another as Ben makes his escape after attempting to steal some jewellery at the premiere of a film called How To Tame Your Dragon, a scene which I imagine has been played a fair few times in the offices of DreamWorks’ legal department.

At first, Ben is shocked to see a dragon in the flesh. According to the movie’s prologue, the misunderstood creatures have been in hiding for centuries after falling foul of the warlike humans.

But then Ben overhears Firedrake chatting to his sidekick Sorrell (Felicity Jones), a ‘brownie’ (a pixie, not a girl cub scout) with a deep distrust of humankind.

When they mention their quest to find a mythical dragon paradise filled with silver, Ben claims to be the fabled dragon rider who can guide them to its gates. 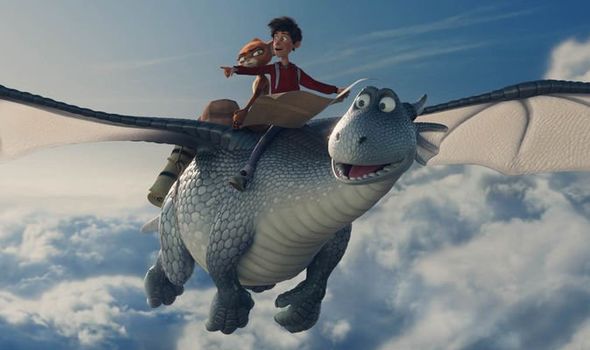 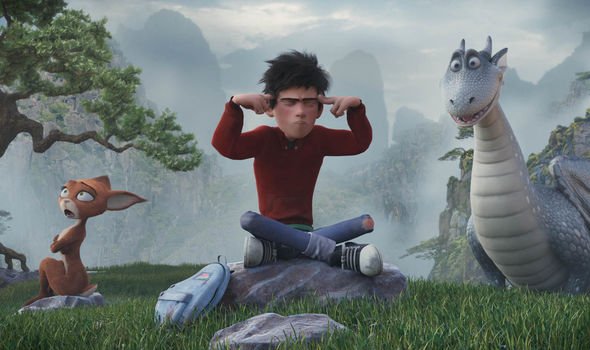 The characters are loosely based on the work of German writer Cornelia Funke but the DreamWorks’ films cast a longer shadow.

The animation is bright and breezy, the plot moves at a decent clip and Patrick Stewart is good value voicing a dragon-munching monster.

But the characters are less finely drawn. It was the touching relationship between the boy and his scaly pal that made the DreamWorks’ films take flight.