I’m A Celeb fans tuned into the reality series on Friday, November 27 to find out who was the first celebrity to be sent home from the competition. Here’s everything you need to know about what happened and who was the unlucky star who had to leave the castle.

Friday night’s episode of I’m A Celebrity caught up with the contestants in their last night with all of them in the camp.

The action continued at Gwrych Castle as the celebrities took on more challenges.

First up were Vernon Kay and Sir Mo Farah who donned a Robin Hood and Friar Tuck outfit for the Castle Coin Challenge.

While the pair managed to win, the team back in the camp didn’t guess correctly, leaving them without the prize of chocolate coins. 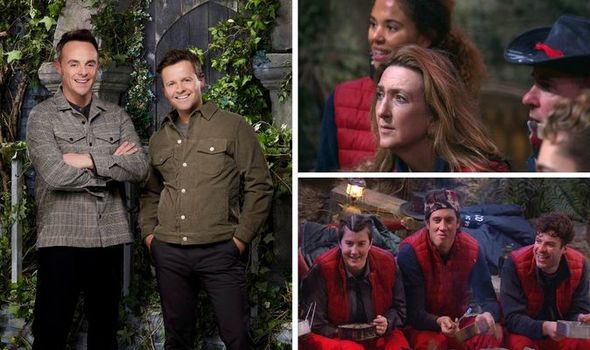 Taking on the Bushtucker Trial were AJ Pritchard and Shane Richie who were submerged in perspex boxes with a number of creepy critters.

They had to win stars with their mouths and they secured 11 out of 12 meals for the camp.

All 12 celebrities had one final dinner together as they reminisced on their time on the show so far.

However, it wasn’t all fun and games as the campmates were then visited by Ant and Dec for the all-important elimination. 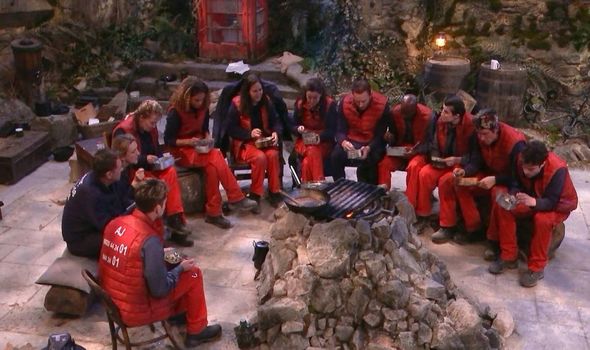 Who left I’m a Celebrity tonight?

The first celebrity to be eliminated from the competition was Hollie Arnold.

She was in the bottom two along with Ruthie Henshall.

The campmates were sad to see her go after spending almost two weeks together.

There were some emotional goodbyes and cuddles before Hollie headed off with Ant and Dec. 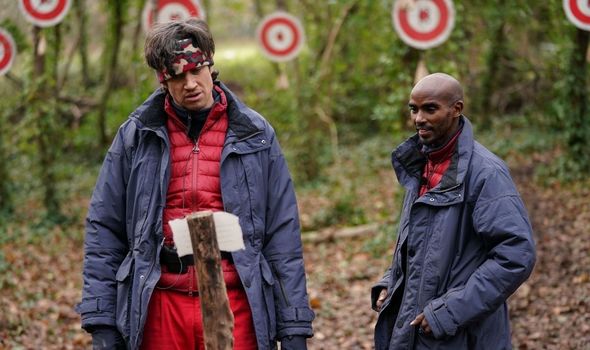 Hollie was very upset to leave the competition, speaking tearfully to Ant and Dec afterwards.

She told the hosts: “I’m devastated but one of us has to go, right?”

Hollie also opened up about how she found it with the other contestants.

She explained: “I think that you never know what to expect when you walk into a room with 11 other people. 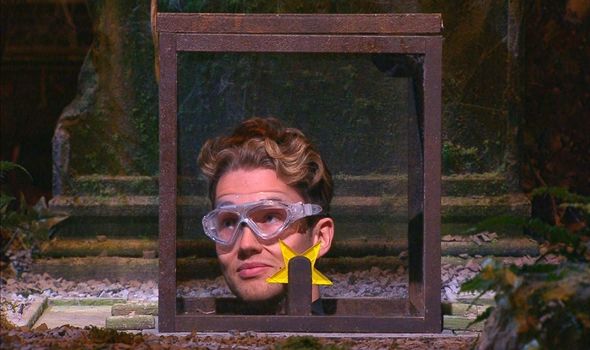 “I feel like I’ve never not enjoyed a single moment – even eating the god damn beans and rice!

The star also opened up about finding life-long friendships in the castle.

She added: “I love everybody in there and what their values are. I will never ever forget this experience.

“I hope that our friendship and our is genuine and you see that on the TV!”

I’m A Celebrity… Get Me Out of Here! airs every night on ITV.