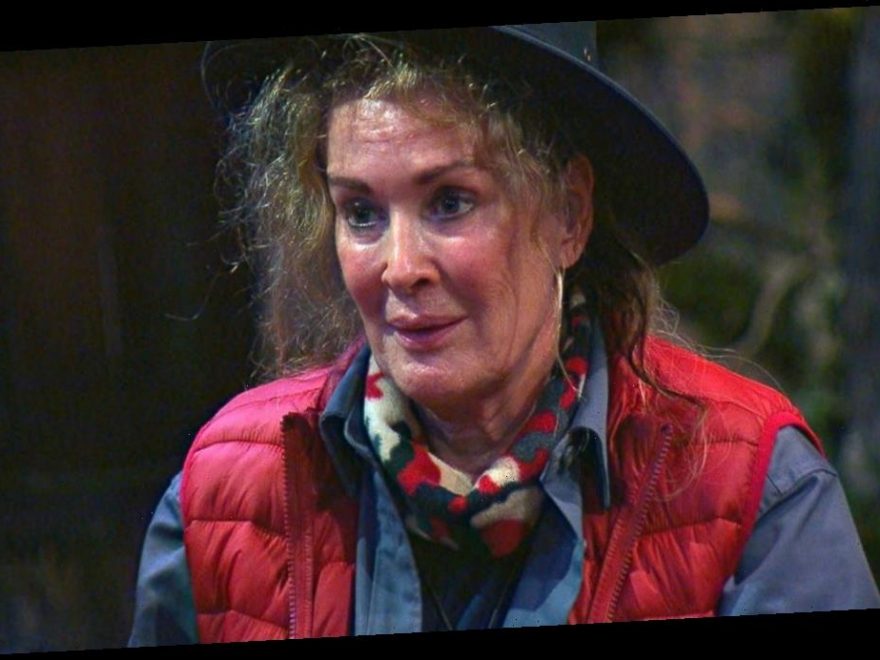 Beverley Callard has said she will slap her Coronation Street co-star Simon Gregson for casting doubt over her vegan diet.

Simon, who plays Bev’s on-screen son Steve McDonald on Corrie, previously joked he “must be a mango” if Bev was really a vegan after viewers doubted her diet on I’m A Celebrity… Get Me Out Of Here!

During an appearance on Loose Women earlier this month he joked the actress, who recently was left unable to walk after a botched operation, faked being a vegan to avoid “putting a willy in her mouth”.

He said: “Rebecca her daughter is vegan and I'm sure Bev has done it for all the right reasons, health and to save the planet – if you believe that, I'm a mango!

“I’m pretty sure it's because she doesn't have to put a willy in her mouth.

“She's doing brilliantly and the great thing about Bev is that she's a brilliant storyteller, she's a massive team player, and even though in the deepest parts of her soul, ‘there's no way I wanna do that!’ but she will! She'll go the distance.”

After being eliminated from the I’m A Celeb castle, Bev was quizzed by hosts Ant and Dec on if she really is a vegan.

Dec then read out Simon’s comments and asked her to respond, to which she laughed.

To which Bev said: “No, I started it in March because I had an operation and I saw this documentary that said your joints heal quicker if you’re plant-based so that’s what I’ve been doing since March.”

Dec then quipped: “There you go Simon, you mango!”

The group then burst into laughter before Beverley said: “Listen, he knows I’ll give him a slap when I see him!”

Beverley and Victoria Derbyshire became the third and fourth campmates to leave the I’m A Celeb castle on Monday 30 November, after a shock double elimination.

Rutie Henshall, who reportedly had a secret row with Vernon Kay, and Hollie Arnold have also left the castle.

As she took part in the series, Simon shared his surprise that Bev was getting stuck-in with the day to day running of the camp at Gwyrch Castle.

He explained: “I had an inkling I'd heard rumours I didn't know whether she would. I'm very surprised about the fact she helped clean out the toilet.

“If anybody trumps within a mile radius of Bev you get a clip round the ear, yeah so I'm shocked about that! She hates toilets, I don't think she's ever had a poo in her life.”