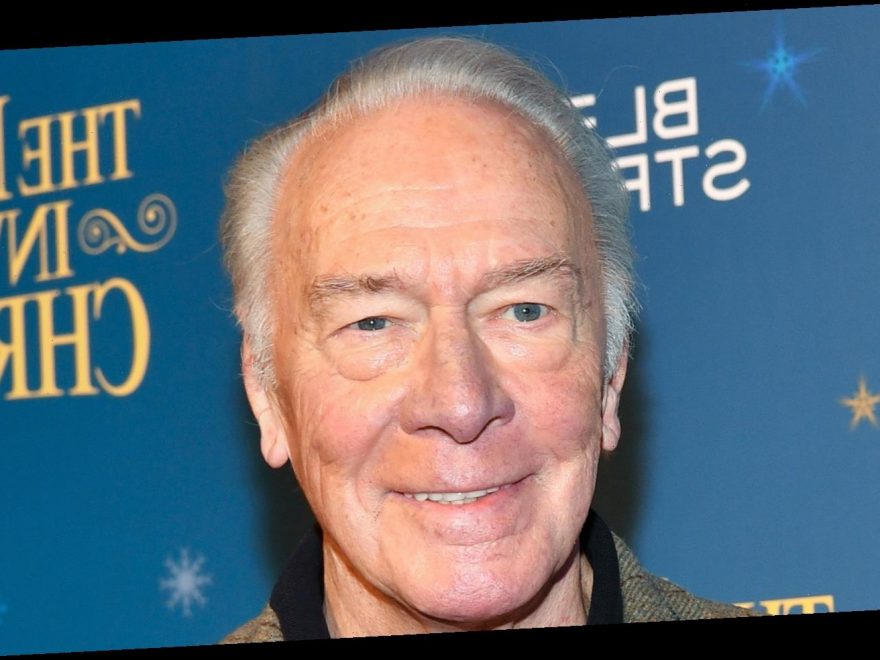 Christopher Plummer enjoyed a full life prior to his death in 2021. He had one of the more memorable Academy Award speeches after his win in 2012 for Best Supporting Actor in the 2010 film Beginners. “You’re only two years older than me darling, where have you been all of my life,” he said while clutching his first Oscar statue.

The highly regarded thespian was long overdue for the accolade after cutting his teeth on-stage with Shakespearean roles. His portrayals of Hamlet, Iago, King Lear, and King Henry, among other roles in the UK in the 1960s, helped him become well known and acclaimed, per The Washington Post. It was his role as Captain Von Trapp in the classic 1965 blockbuster The Sound of Music, however, that transitioned him into a household name.

“I was already rehearsing my Academy acceptance speech, but it was so long ago mercifully for you I’ve forgotten it,” the Canada native joked while accepting his award in 2012. It wasn’t until his later years that Plummer became a leading man in films. His roles in 1979 Murder By Decree, 1999’s The Insider, and 2009’s The Last Station helped continue his legacy as an actor into the 21st century.

Christopher Plummer had "a wonderful life"

When he wasn’t busting his acting chops, Christopher Plummer was tending to his family. When he died at age 91 in February 2021, he was home with his wife Elaine Taylor, via Heavy. He was survived by her and his daughter, Amanda Plummer.

Plummer and Taylor, a former Bond girl in Casino Royale, enjoyed 53 years of marriage together. “It was the smallest and best wedding ever,” he shared in his 2008 memoir In Spite of Me. She was his third wife; he was first married to Tammy Grimes from 1956 to 1960. Two years after his divorce from Grimes, he married his second wife, Patricia Lewis, and stayed with her until 1967.

Despite the three marriages, Plummer only welcomed one child, his daughter Amanda, with his first wife. Plummer and his daughter rarely spent time together during her childhood, but became closer in her adult years. “From the time he and Grimes split in 1960 until 1981, he saw the child only once, during a visit to London when she was 8,” writer Alex Witchell noted in a review of Plummer’s autobiography for The New York Times, but they repaired their relationship by the time he had written the book.