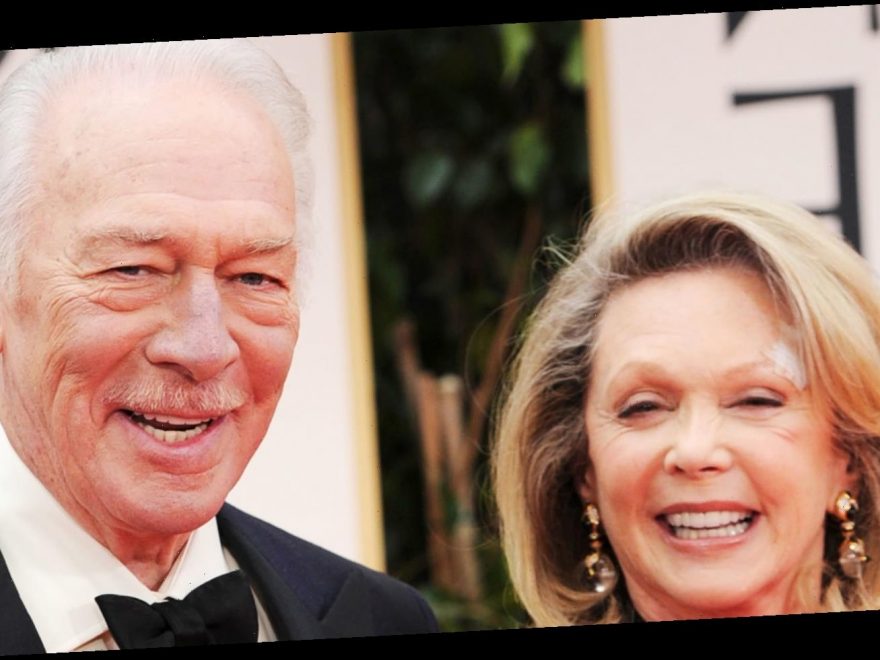 Christopher Plummer died peacefully at the age of 91 on Feb. 5, 2021 at his home in Connecticut, according to Variety. His death was confirmed by longtime friend and manager Lou Pitt, who called the Canadian actor a “national treasure” whose “legendary life will endure for all generations to come.” Deadline also reported Elaine Taylor, Plummer’s “wife and true best friend for 53 years, was by his side.” The legendary star, best known for playing Captain Georg Von Trapp in 1965 classic The Sound of Music, had a prolific career, and through it all, he had the support of his longtime love.

The beloved couple met in 1969 when they were working on the film Lock Up Your Daughters in Ireland, per The Sun. According to his 2008 memoir In Spite of Myself, Plummer shot his shot with Taylor after they wrapped filming and she was preparing to get back to London. He told her he “was going to miss her dreadfully” asked if “she would let me see her.” They began dating soon after and got married in Montreal, Canada on Oct. 2, 1970.

So, who exactly is Plummer’s wife? Keep scrolling to find out details about Taylor’s life and career, including her part in the 1967 James Bond movie, Casino Royale.

Elaine Taylor is an actress and former Bond Girl

Christopher Plummer’s wife, Elaine Taylor, is an English actress who was born on Oct. 17, 1943 in Hertfordshire, England. Throughout her career, she acted in many films, including her role as a Bond Girl in 1967’s Casino Royale opposite James Bond actor David Niven. In the late 1960s and 70s, Taylor also starred in the films The Anniversary, All the Way Up, and Diamond for Breakfast, per IMDB. Her last credited film was in 1992 and she later pursued other passions, such as interior design. According to The Sun, she and Plummer owned a 100-year-old English Manor-style home in Weston, Connecticut.

In 2012, Plummer credited his “long-suffering wife” for “coming to my rescue every day of my life” during his Best Supporting Actor speech at the Oscars. He also thanked Taylor after winning a Golden Globe that same year, telling the audience that her “bravery and beauty haunts me still.”