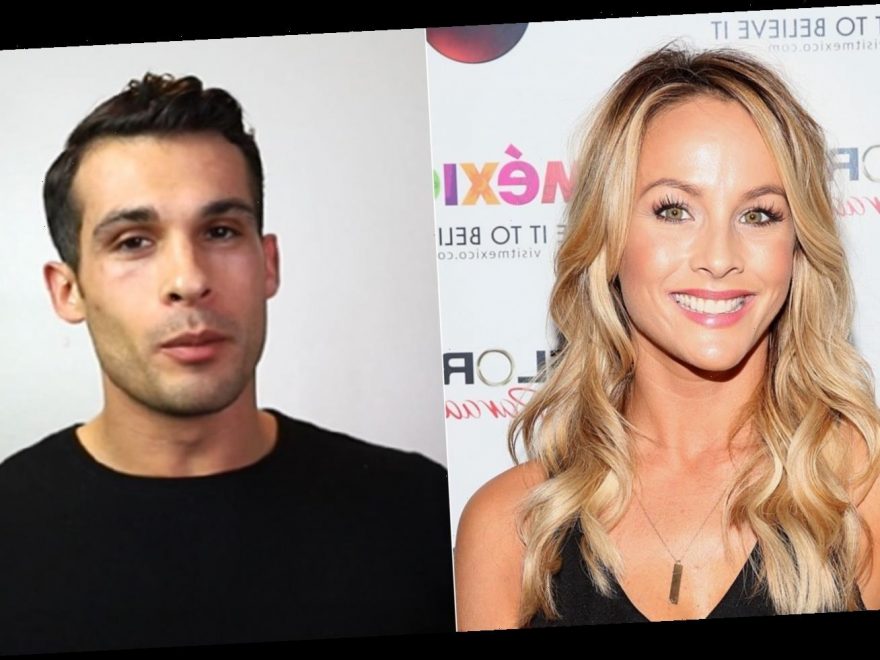 Chris Harrison may promise that every season of The Bachelorette is the most dramatic one yet, but when it comes to Clare Crawley’s time in the middle of the reality TV roller coaster, the host might actually be right. That’s because Clare’s season will truly be one of a kind due to the production complications that COVID-19 caused, as well as the fact that Clare left early and was replaced by Tayshia Adams. Granted, that’s not even mentioning the drama with the men who showed up to win over Clare’s heart.

Thanks to a promo that was released before the season’s premiere, fans were left speculating about one contestant in particular, Yosef Aborady. In the clips from the show, he can be seen getting in a heated argument with the Bachelorette. This snippet apparently gives fans a glimpse into the kind of behavior we can expect from one of this season’s “villains” and seems to show that Clare doesn’t tolerate it.

So what really went down between these two? Read on to find out everything we know about Clare’s feud with Yosef, but beware: there are some spoilers ahead!

In the promo for Clare Crawley’s season of The Bachelorette, she can be seen telling one contestant to leave. According to Reality Steve, the contestant in question is Yosef Aborady. Upon his exit, Yosef fires back at Clare, saying, “I expected more from the oldest Bachelorette.” This remark definitely hit a sore spot for Clare, as her age was brought up quite a bit as the season approached. She, in turn, defended her decision to send Yosef home. “I don’t care what I’ve done, to sit there and say ‘you’re the oldest Bachelorette,'” she said to the camera. “Guess what? I am the oldest Bachelorette, this 39 that’s standing here, that’s single, because I didn’t settle for men like that.”

Clare explained earlier on Good Morning America that she sees her age as an asset, saying, “For me, it just is more years under my belt, more learning, and knowing what I want, what I don’t want, and what I won’t settle for.”

As for Yosef, Chris Harrison also had some things to say, and according to the New York Post, seemed to offer a warning. “He doesn’t shy away from controversy this season. If there is something on Yosef’s mind, he’s gonna say it,” Harrison said, while adding that Yosef “has no filter.”

Season 16 is shaping up to be a whirlwind, but it sounds like Clare may have found love despite that.