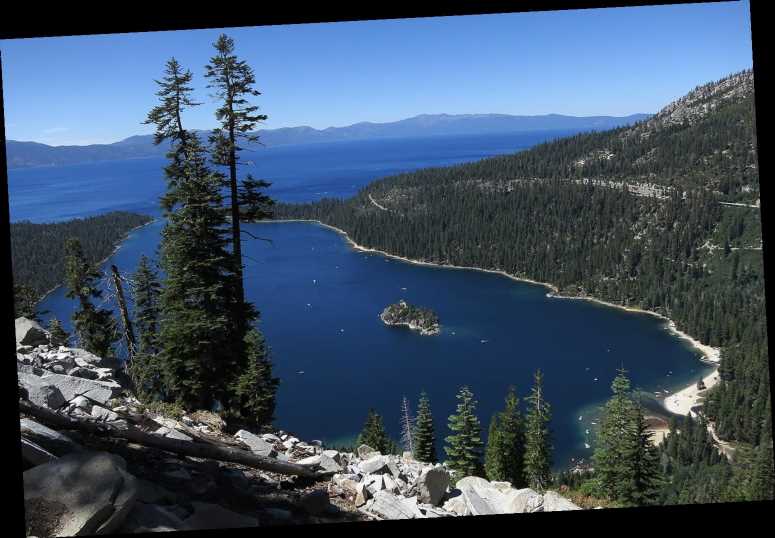 A 30-year-old mother drowned in Lake Tahoe after she slipped and fell from a boat that was also carrying her partner and six children, according to authorities and local reports.

Daisy Rogers of El Paso, Texas was on the boat traveling back to South Lake Tahoe from Emerald Bay on Friday when she went to the back of the vessel and accidentally fell off, the El Dorado County Sheriff’s Office said in a statement.

Her partner then jumped in to try and rescue her, at which point the children, who ranged in age from toddler to 13 years old, began calling for help, Tahoe Douglas Fire Protection District spokesman Eric Guevin told the San Francisco Chronicle. The boat drifted away to the point that neither Rogers nor her partner could get back on.

Police reportedly received word of the incident around 5:38 p.m., and rescue teams arrived about 20 minutes later to find three older children on deck and the younger children in the cabin area.

The children were taken to the hospital as teams searched for the father, who was found floating with a life jacket on at 7:16 p.m., said Guevin, who did not immediately respond to PEOPLE’s request for comment.

The water temperature was just 60.9 degrees at the time, and the man was “extremely hypothermic and barely conscious,” the Chronicle reported.

He was reportedly taken to Barton Hospital for treatment, and Guevin said his life jacket “without a doubt” saved his life, as the hypothermia robbed him of his ability to swim or float.

Rogers, meanwhile, was rescued by the U.S. Coast Guard at 9:19 p.m. and rushed to Barton Hospital, where she was pronounced dead, the sheriff’s office said.

The incident remains under investigation by the local coroner’s office, and authorities said there is no evidence of foul play and no criminal investigation.

The exact relationships between Rogers, her partner and the children remain unclear, though Guevin said the woman was the mother of several of the children and the group was a "blended family," the Sacramento Bee reported.