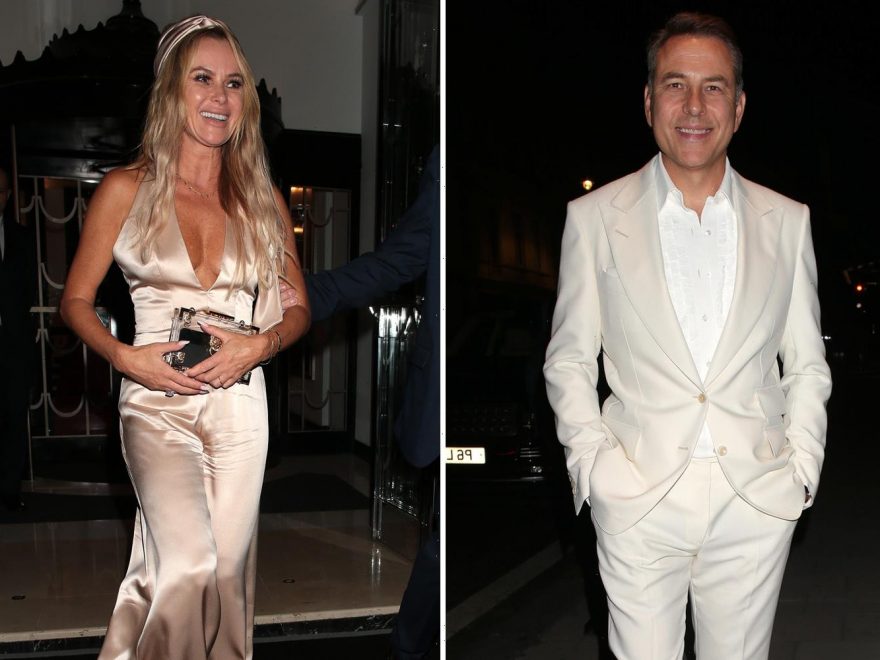 DAVID Walliams pulled out all the stops for his lavish 50th birthday party.

The comedian celebrated his special day at Claridge's in central London on Saturday night with a bunch of his celeb pals – and was even treated to a special performance by Elton John. 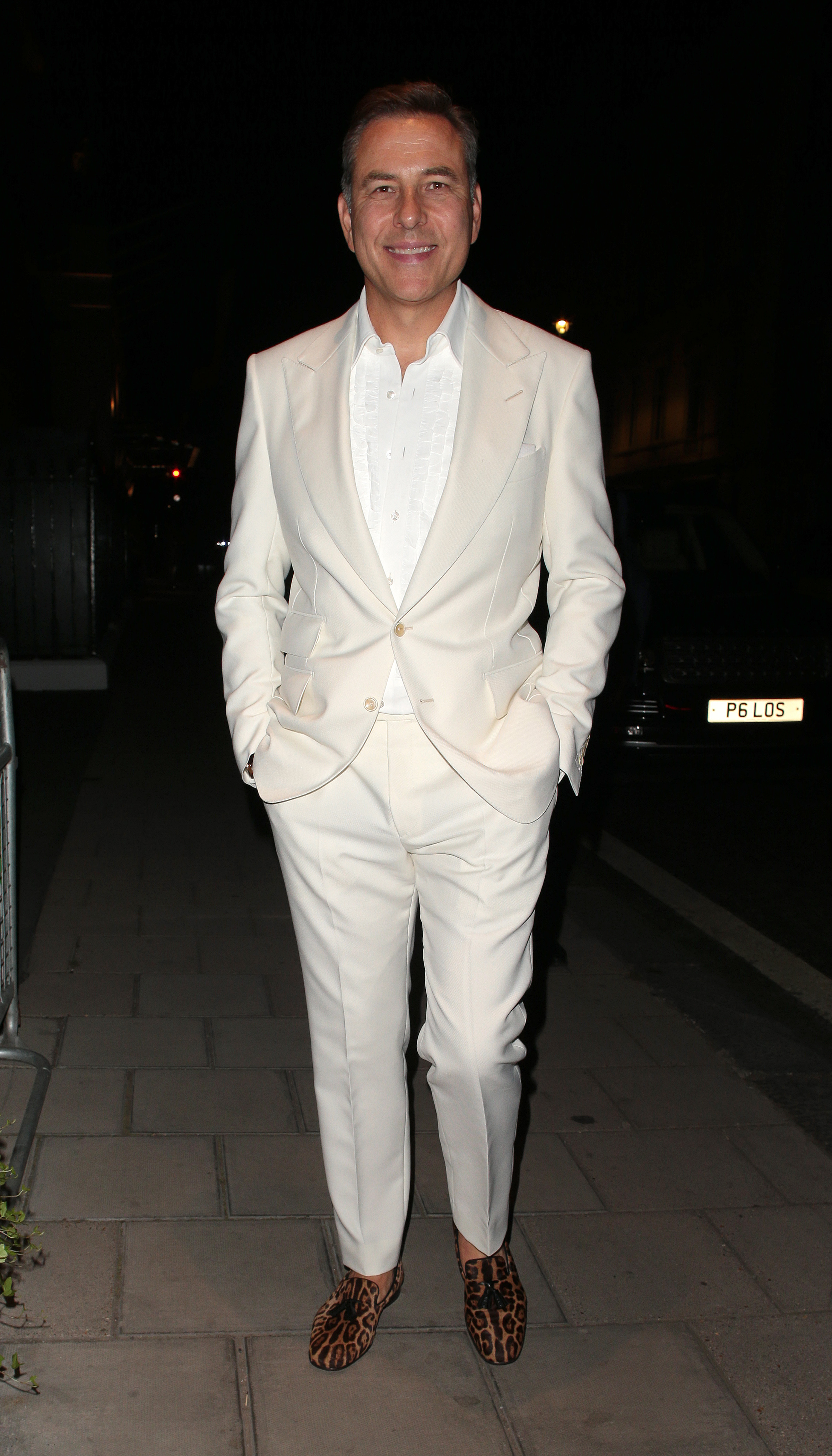 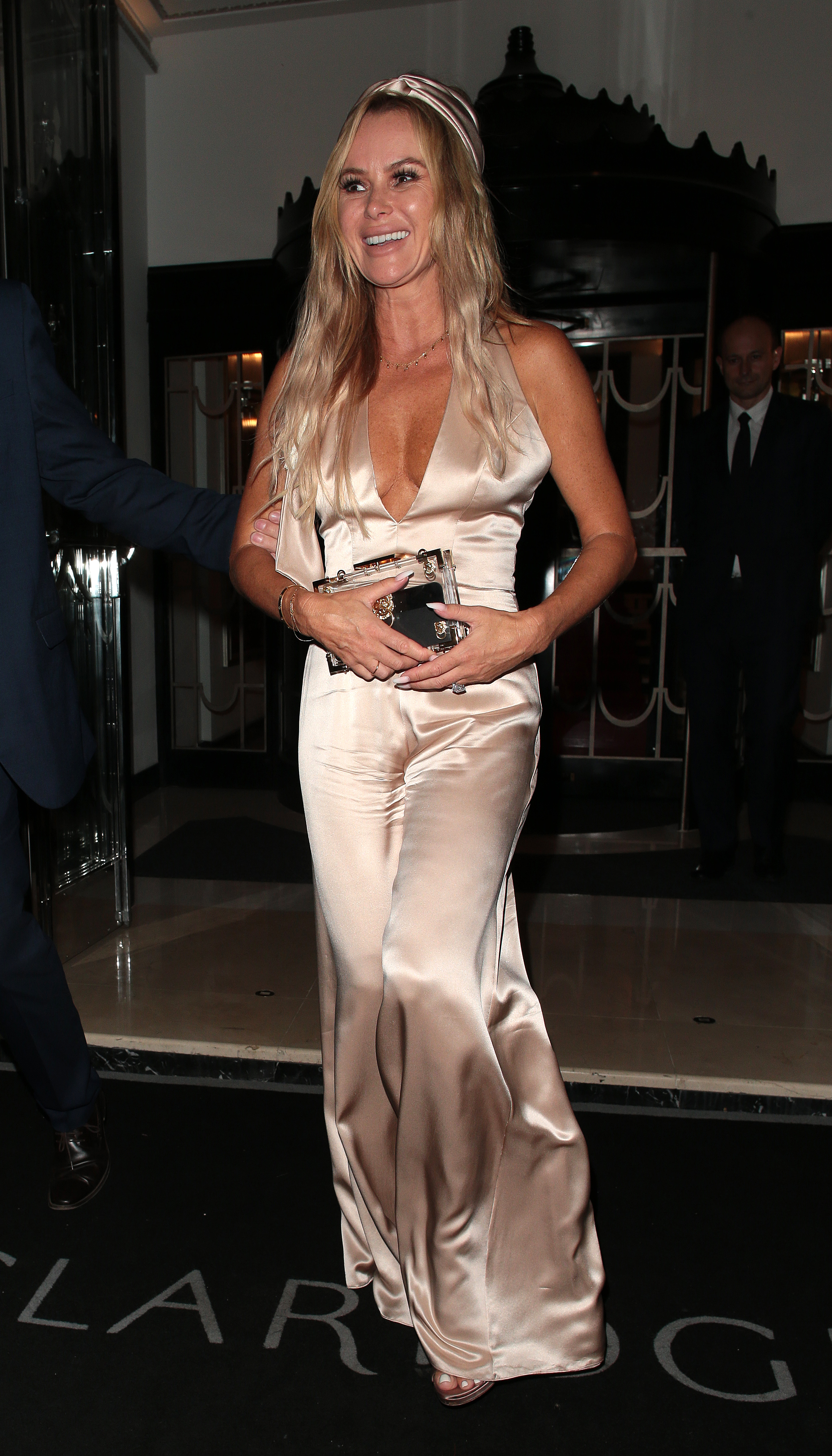 Jamie revealed that there was a special performance from a much-loved singer during the discussion.

Jamie said to listeners: "Amanda said that Elton John came up on stage and…"

Rob joked: "That’s who it was," before adding: "I would have had a selfie. Elton John!"

But that wasn't the only star to perform as Amanda also said that Rob got up to do a speech.

She described his words as "very funny" and "slightly cutting".

David arrived to his party in style on a white plastic horse "much like Madonna" and Rob was amazed at how many famous faces attended.

He confessed: "I've been to many parties that you describe as “who’s that”, this really was a “who’s who."

The Welsh star said that it was "a hell of a party".

Newly weds Ant McPartlin, 45, and wife Anne-Marie Corbett, 43, were among those who were in attendance.

The pair – who tied the knot last month – were all smiles as they rocked up to the luxury London hotel.

Declan Donnell and his wife Ali Astall also showed their faces at the event.

Amanda arrived in a shimmering cream jumpsuit and matching headband.

Tune in to Heart Breakfast with Jamie Theakston and Amanda Holden weekdays from 06:30 – 10:00 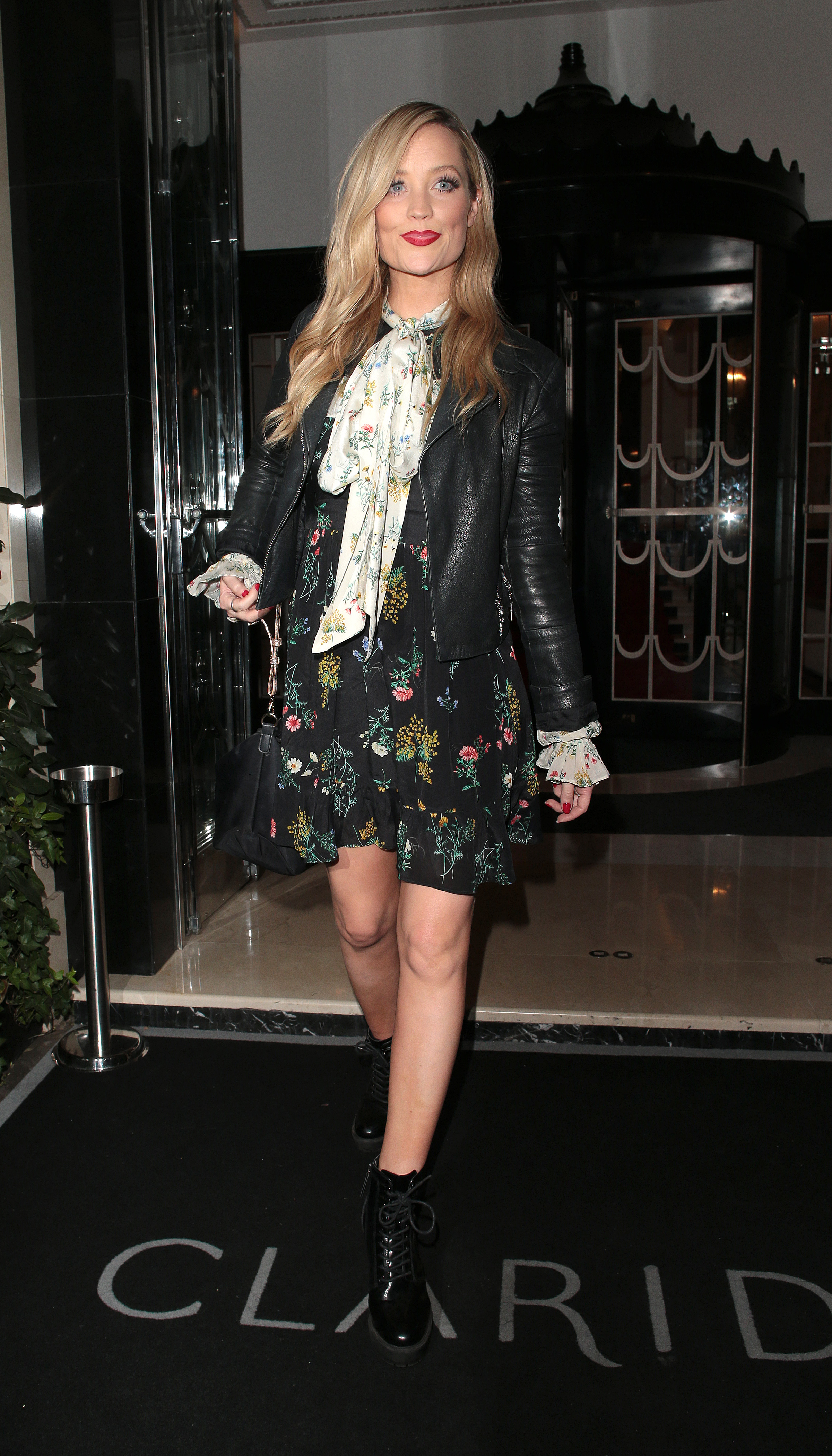 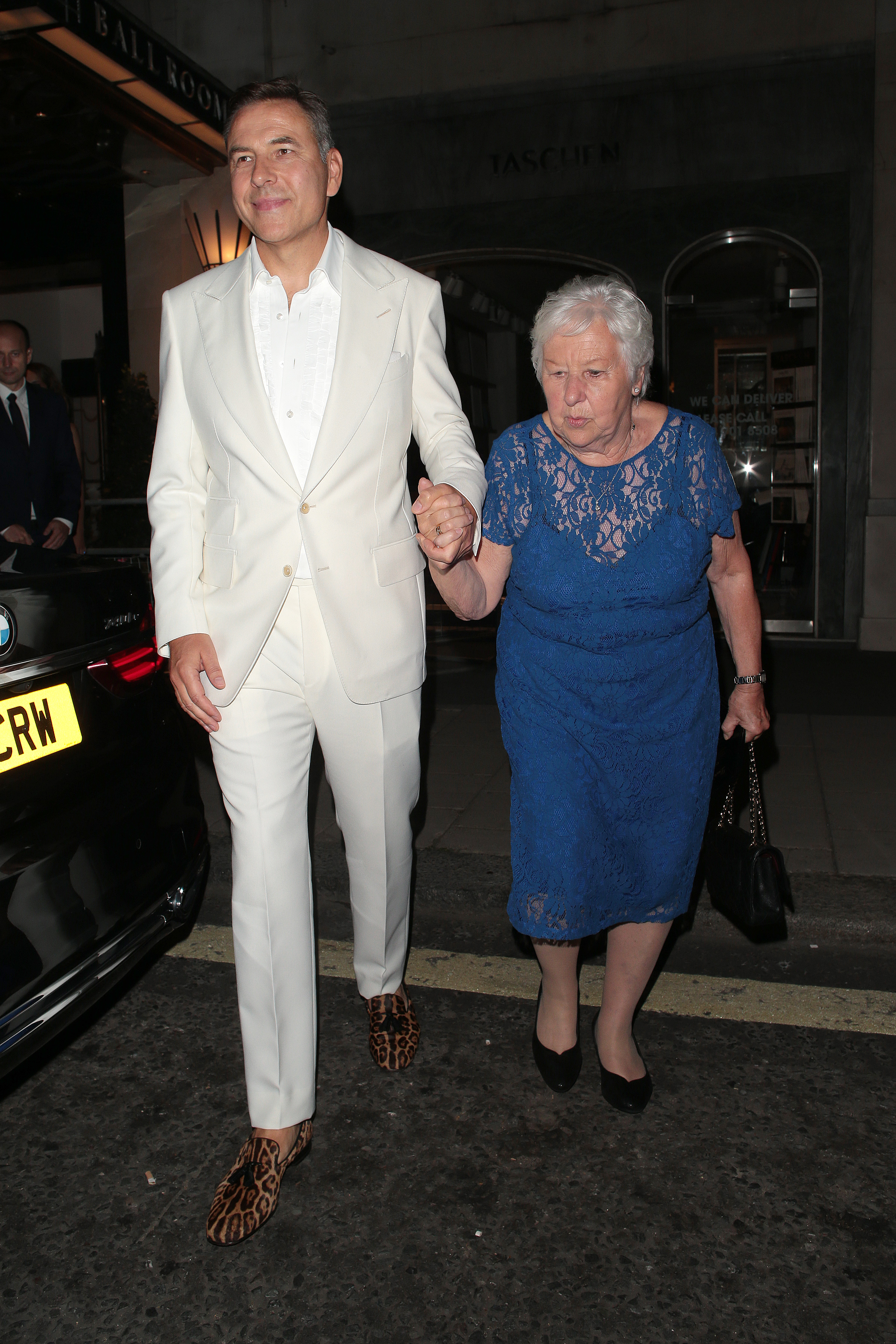 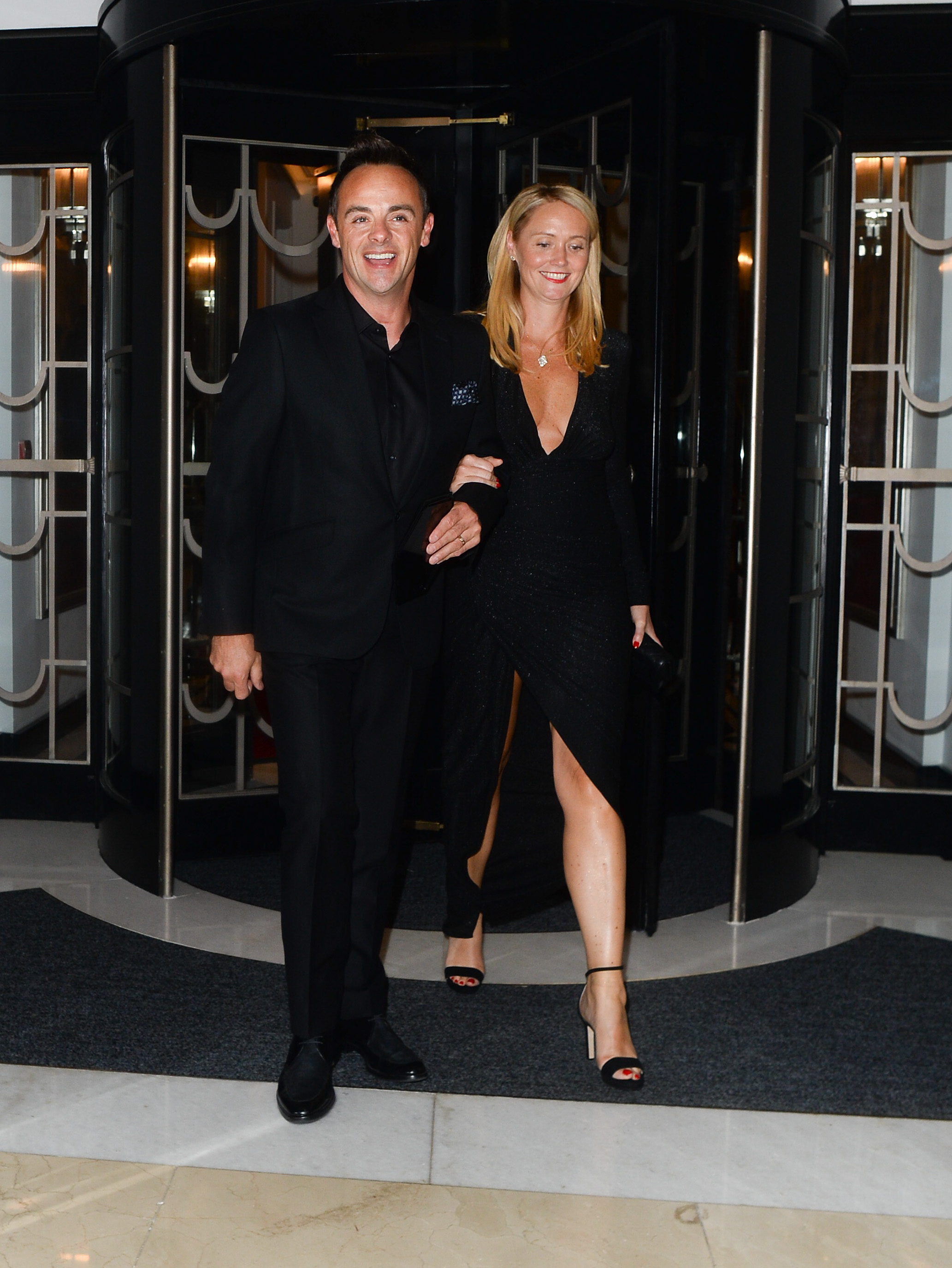