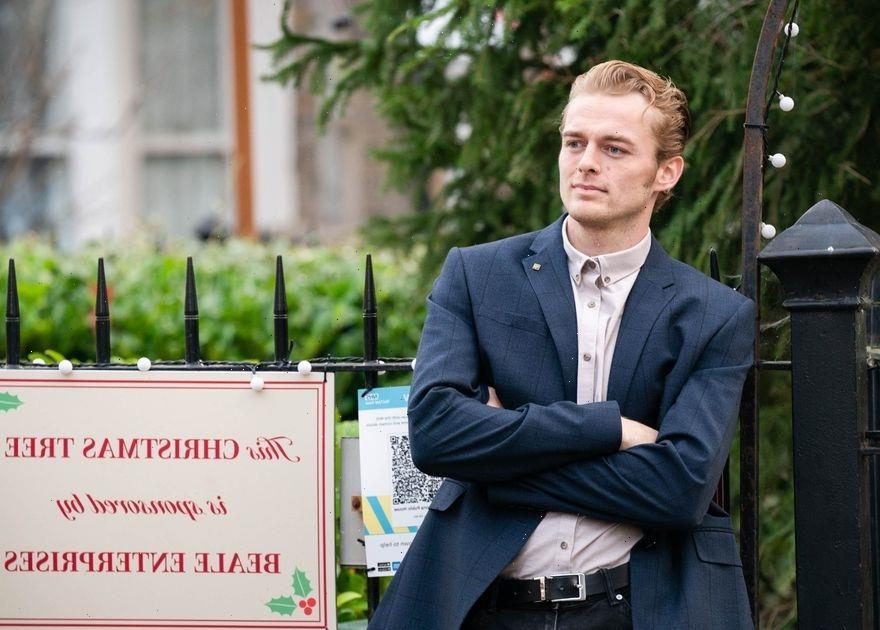 Dayle Hudson was quickly heralded as the 'hot' Peter Beale when he took over as the seventh actor to play the role on EastEnders in 2019.

The soap star has since risen in the ranks as a Walford hunk thanks to his topless scenes and job as a personal trainer.

EastEnders was the young star's big break after the relatively unknown actor worked on a short film called Sleight in 2017.

He has since won an army of fans and regularly shows off his ripped muscles to delighted admirers on his Instagram page.

As his storylines continue to heat up alongside as his secret affair with Suki Panaser is exposed, Daily Star has taken a look at actor Dayle’s life away from Walford. Despite an army of admirers, actor Dayle has made it clear to fans he is off the market after sharing a series of sizzling snaps with his model girlfriend, India Hope.

The loved-up pair recently jetted off on a romantic getaway in Jamaica with India sharing footage to Instagram of the pair soaking up the sun.

In September, Dayle celebrated his belated one-year anniversary with India over a romantic dinner in Mayfair, London.

The stunning couple posed for a mirror selfie while he kissed her on the cheek in another PDA-filled snap. He sweetly wrote to his girlfriend in the caption: “Happy anniversary my love, it’s a good job you smile enough for the both of us!”

India told her Instagram followers: "Three weeks late but we finally got our anniversary dinner, happy first anniversary my love". The young actor regularly sends his fans into meltdown with smouldering videos and pictures on Instagram.

Dayle often poses topless in posts showing off his ripped physique. He credits working on building sites for giving him the body to play the personal trainer in the BBC soap.

And he's ready to strip off on screen for any racy scenes to show off his hard work. "Luckily I've kept myself in shape since secondary school, even working as a brick layer I always found time to go gym and stuff and even though I'm not Dwayne 'The Rock' Johnson I'm pretty confident,” he told The Sun.

It's not the first time fans have gotten a glimpse of Dayle's chest.

Viewers of the long-running series saw his character strip naked for a run around the Square, sending fans into a frenzy. One fan wrote: "I'm going to say it, but Peter is pretty fit."

A second said: "Peter Beale doing a strip tease on the square is what we all need in lockdown."

Another added: "I am living for these Peter scenes!" Stepping in as the seventh actor to play the role of Ian Beale’s son Peter just three years ago, it’s clear to see from the star’s Instagram page that he has already formed a bond with a slew of his co-stars on the BBC soap.

He recently posted an intimate snap with several co-stars including Natalia Cassidy.

He captioned the sweet snap: “Cherub szn,” showing fans he was enjoying quality time with his co-stars.

The star also posted a cosy snap at the National Television Awards alongside his co-star pals including Stevie Basaula who dropped a hilarious photo bomb in the pic.

"Last night at the NTA’s," Dayle captioned the pic.

EastEnders airs Monday, Tuesday, Thursday and Friday on BBC One