STEPHEN Bear has hit the headlines for all the wrong reasons yet again after being convicted of sharing a sex tape behind his ex-partner's back.

The failed reality TV star was found guilty of leaking a secret video of him and Towie star Georgia Harrison and is now facing time behind bars. 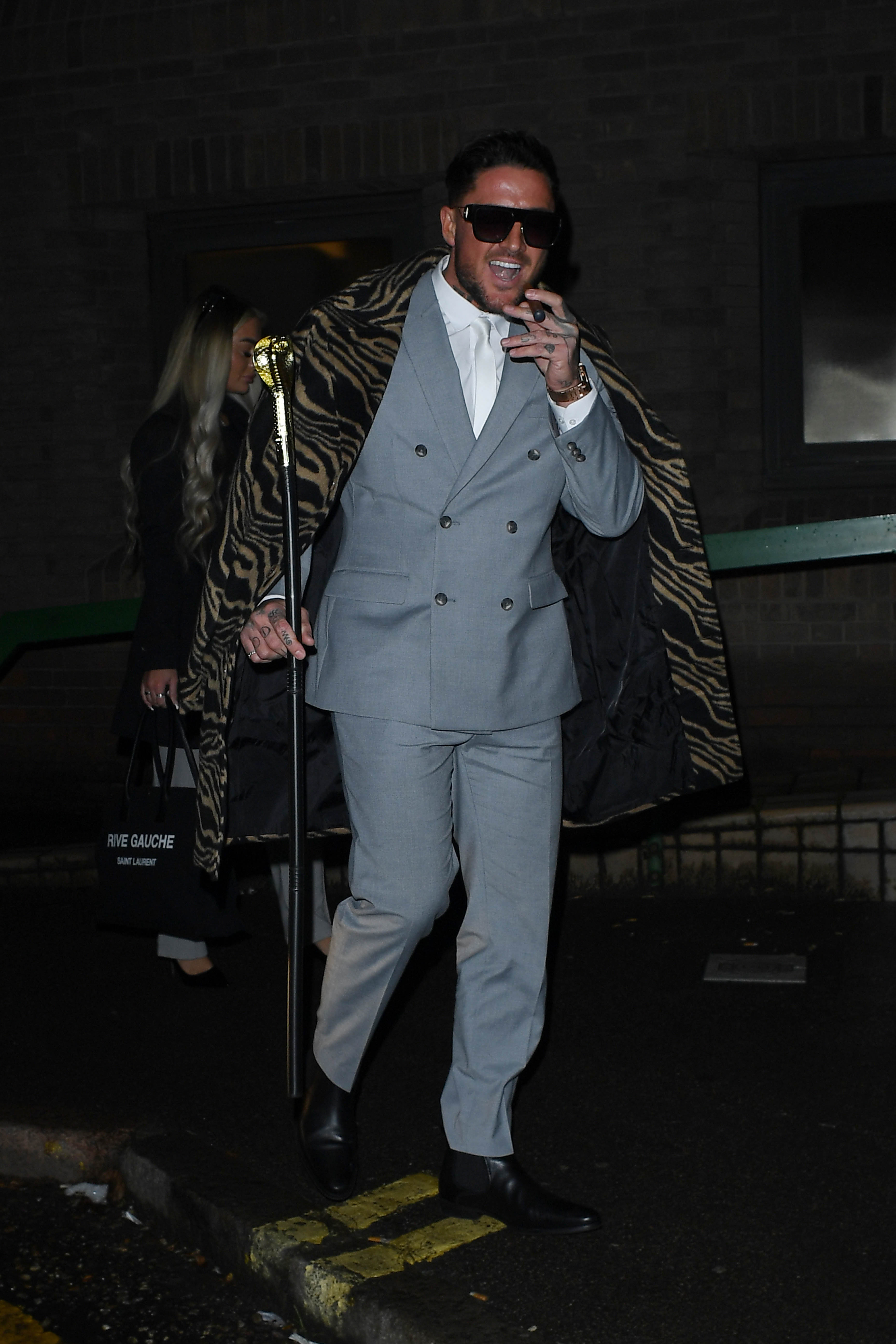 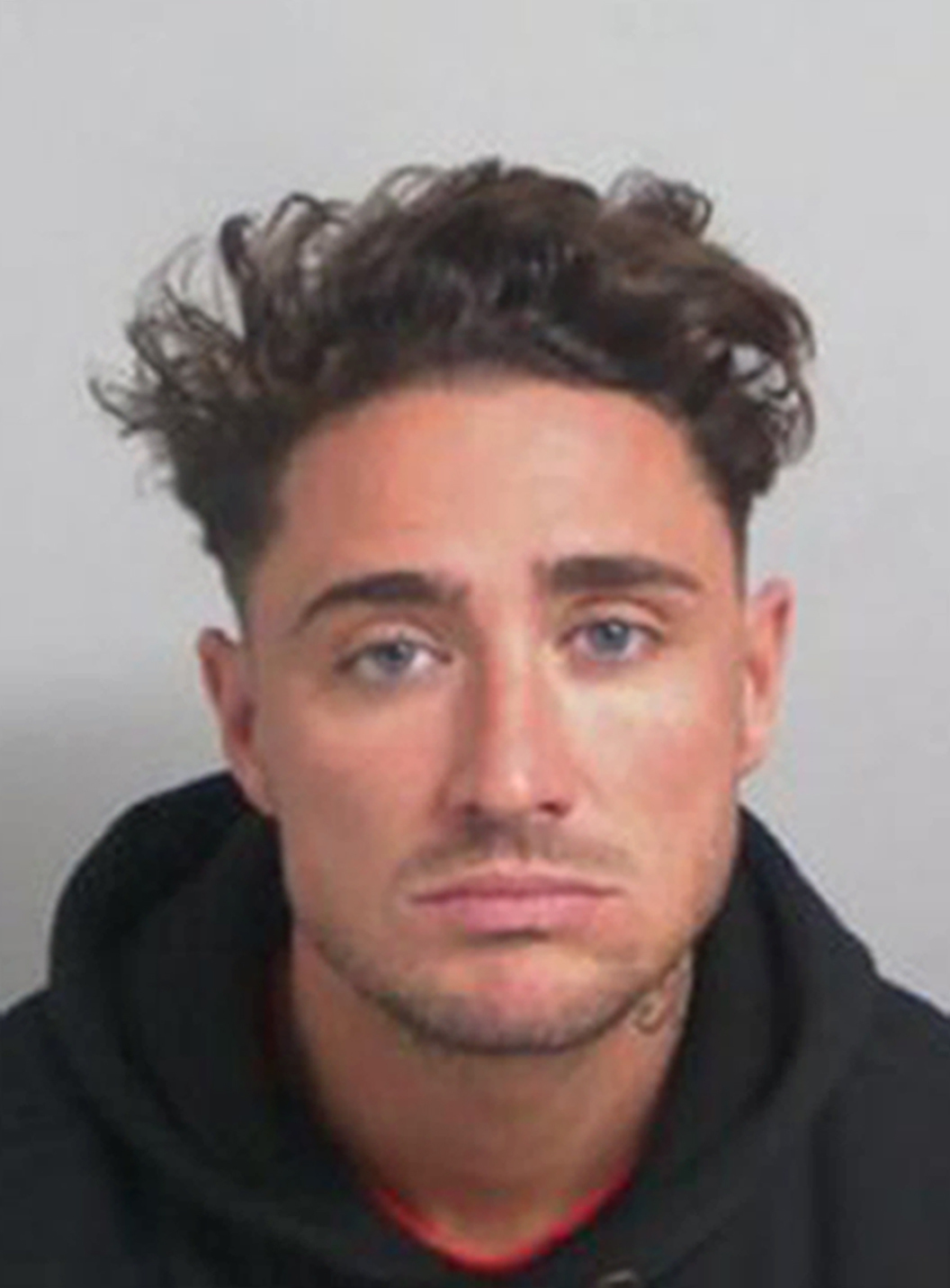 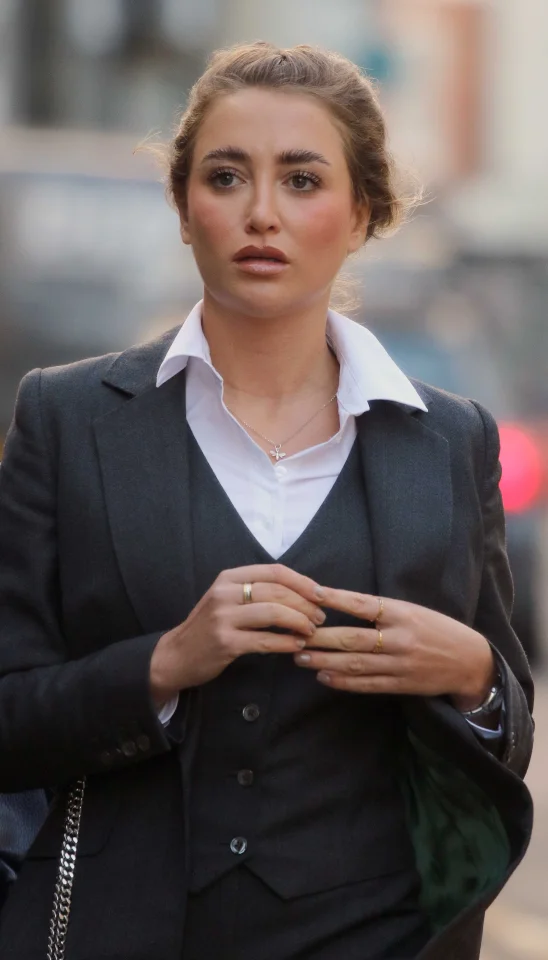 Bear, 32, was hit with one charge of voyeurism and two charges of disclosing private, sexual photographs and films yesterday.

But despite his disgusting behaviour, Bear has been on our screens for over a decade, portraying himself as a ladies man.

The reality TV lothario made his debut on Shipwrecked back in 2011 before disappearing for a while. 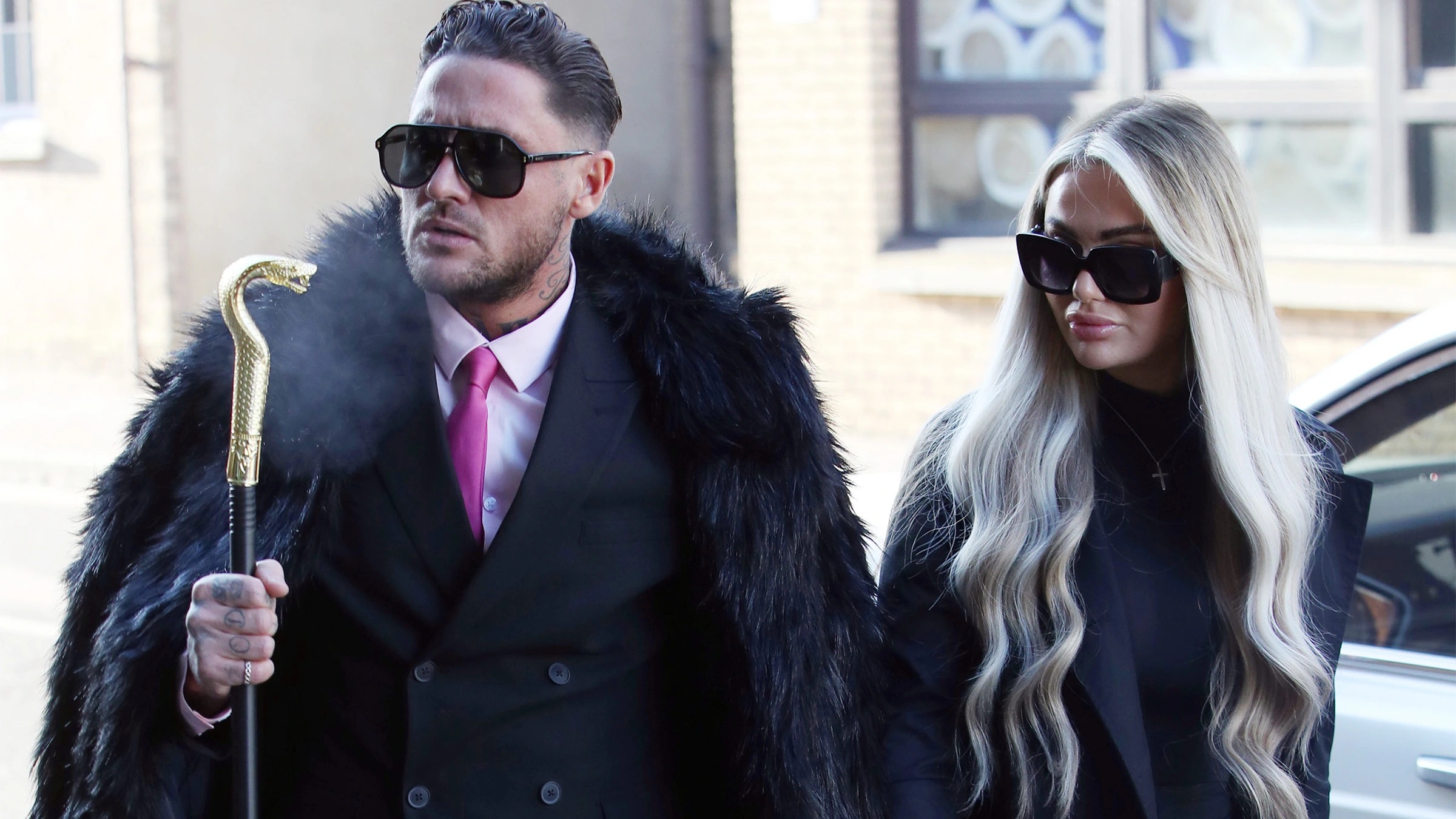 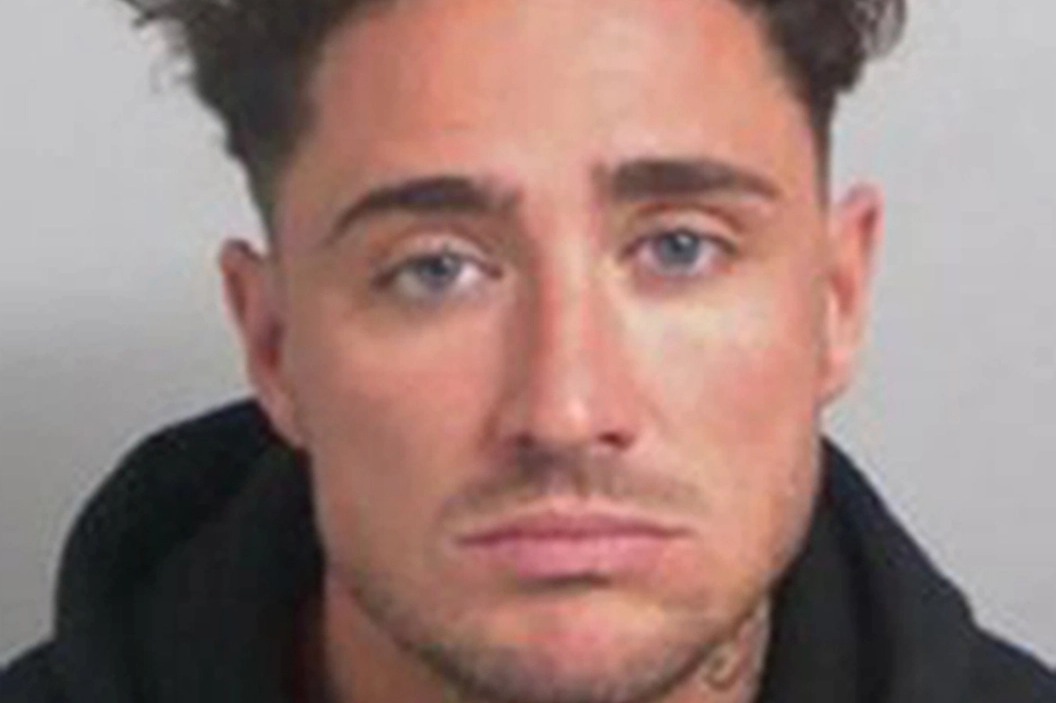 His biggest claim to fame was winning Celebrity Big Brother in 2016.

It meant he cashed in on his newfound celebrity status, earning £1million after a number of personal appearances and a biography.

He has had strings of glamorous partners, many of whom have rarely hung around long due to his serial cheating.

The Z-lister was also a contestant on MTV's Ex On The Beach in 2015 and 2016 before co-presenting Just Tattoo Of Us with Charlotte Crosby on MTV in 2017. 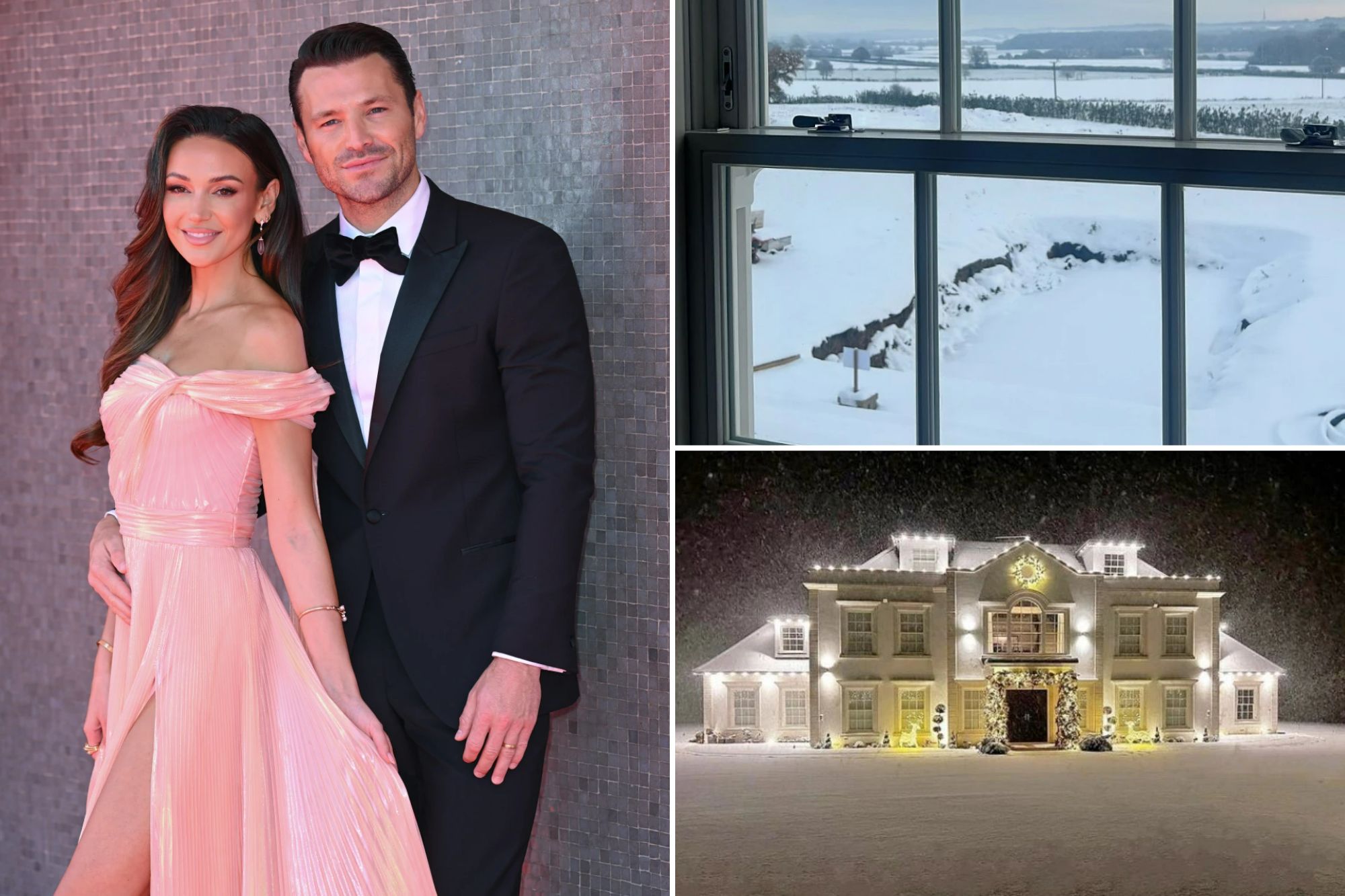 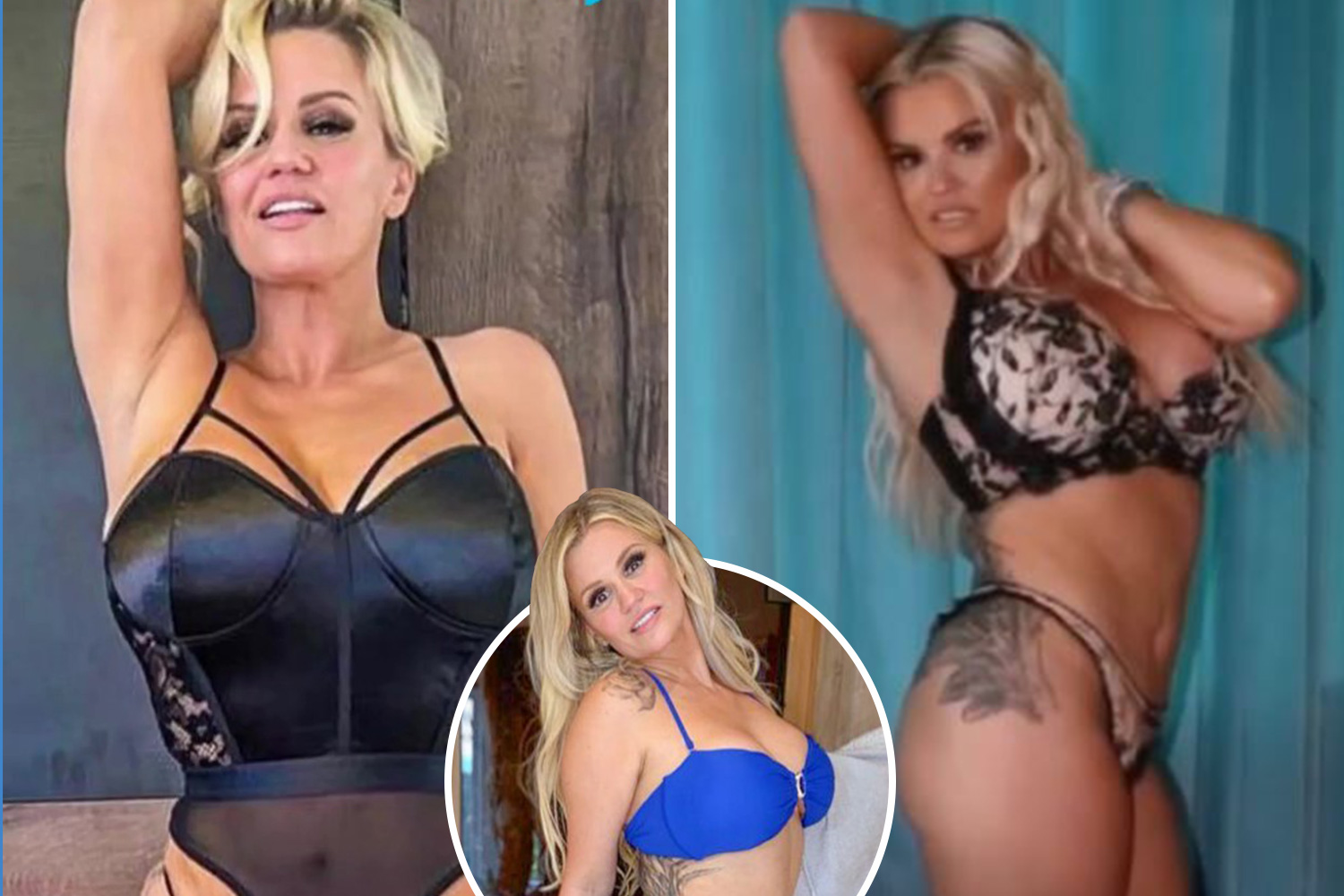 As with most of his romances the relationship with Crosby lasted a matter of months and they split after several public spats.

He milked the publicity over the court case, using it to promote his website, where sex videos can be bought, after his OnlyFans site was closed down in December 2020.

In February 2021, The Sun Online reported that he was auditioning for new girlfriends after being dumped by 18-year-old Tia McAlister when he pretended they were expecting twins.

Furious Tia immediately condemned the prank which saw Stephen, 31, post an ultrasound scan of twins on Twitter, before admitting he ripped the image from Google.

And Bear then had to moved back into his parents house while cops investigated him of the leaking of the sex tape with Georgia.

The disgraced reality TV star then announced he was quitting showbiz in April 2021, and took to his YouTube channel to publicly appeal for single women to date.

He released a bizarre video to his YouTube channel explaining his latest venture which ultimately failed.

He has been bailed to be sentenced at Chelmsford crown court on 31 January.