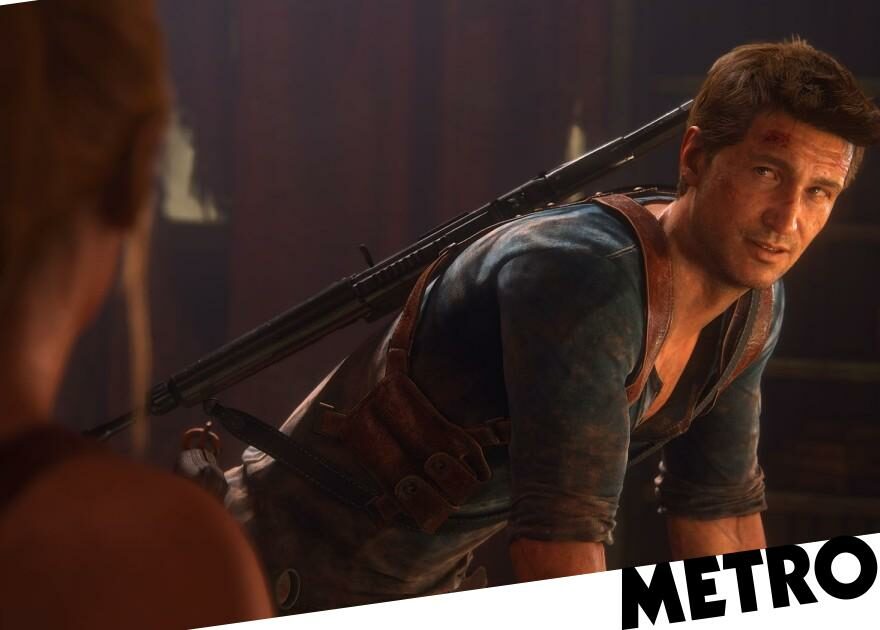 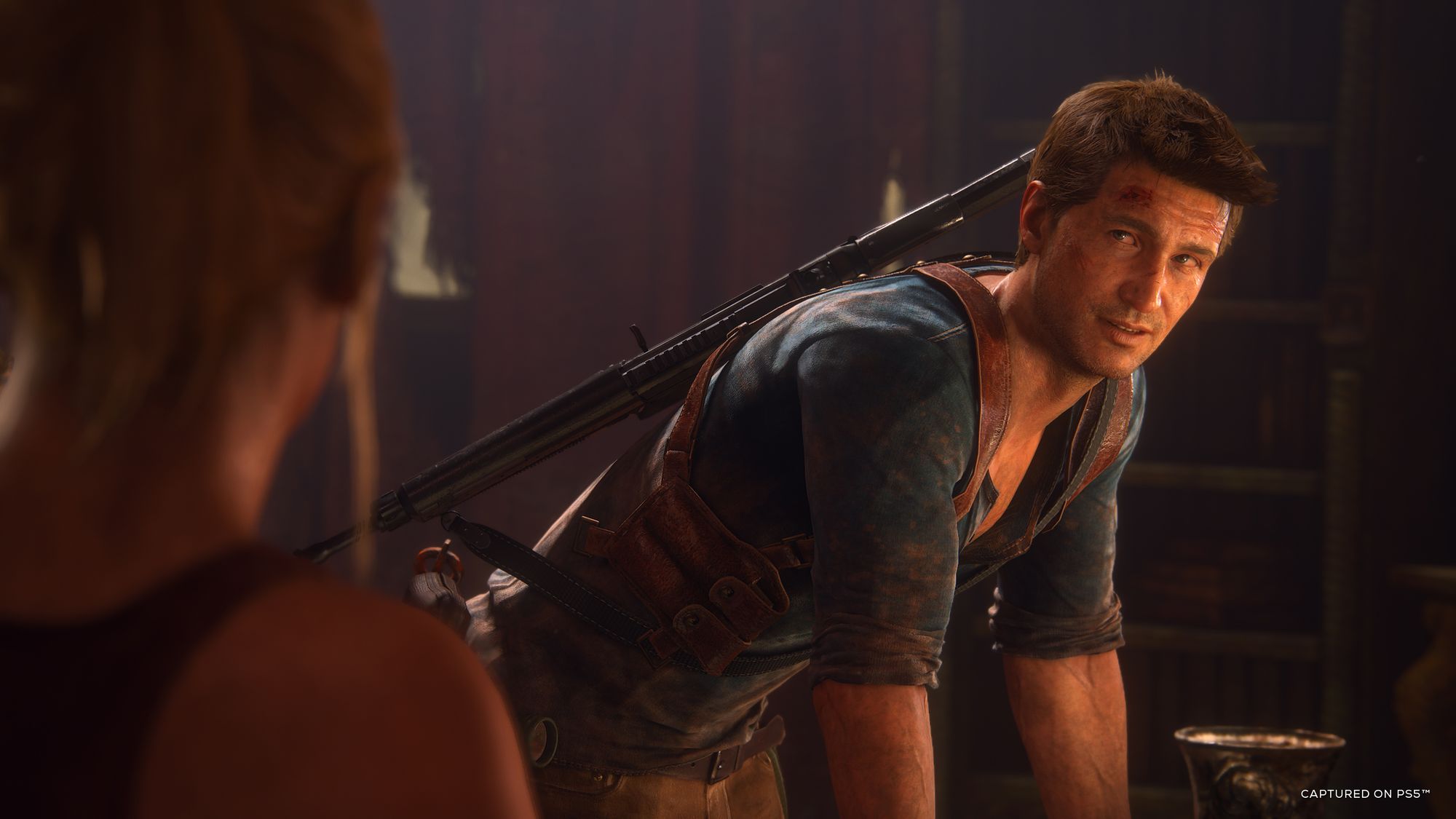 A movie insider claims that Naughty Dog is working on a third The Last Of Us while a separate studio handles the next Uncharted game.

Naughty Dog has always implied that it would return to the Uncharted series eventually. Something that only seems more likely thanks to job listings; one of which even mentions working on the ‘legacy of Uncharted.’

An Uncharted 5 certainly isn’t happening any time soon, considering Naughty Dog is currentlybusy with it’s The Last Of Us multiplayer spin-off – which still lacks a release window, any official gameplay, or even a name.

However, it’s now been claimed that a new Uncharted is not only happening, but that it’s not in development at Naughty Dog.

While this is still only a rumour, it’s certainly believable considering Sony reportedly tried handing the Uncharted series to another studio before.

Last year, as part of a wider report on Sony’s business strategy, it was said that a new Uncharted was in the works at Sony Bend, the studio behind Days Gone, with Naughty Dog in a supervisory role.

Apparently, Sony Bend wasn’t fond of the arrangement and requested to be taken of the project, resulting in the game’s cancellation. If this recent rumour is accurate, though, perhaps the same project has been revived elsewhere.

Curiously, this doesn’t come from any of the usual industry insiders, but ViewerAnon on Twitter, who usually shares leaks on movies and TV shows.

Naughty Dog itself remains incredibly tight lipped on any of its future projects. Aside from a single piece of concept art, all anyone knows about The Last Of Us multiplayer game is that it may have microtransactions, since the studio has hired a former Fortnite employee to work as its principal monetisation designer.

That in turn likely makes it one of the 10 live service titles that Sony is currently working on and probably a free-to-play title.

Well, I’m not watching anything, so… Dr. Uckmann’s next game is THE LAST OF US PART III which is currently in production at Naughty Dog. https://t.co/MxN8aBq9cy