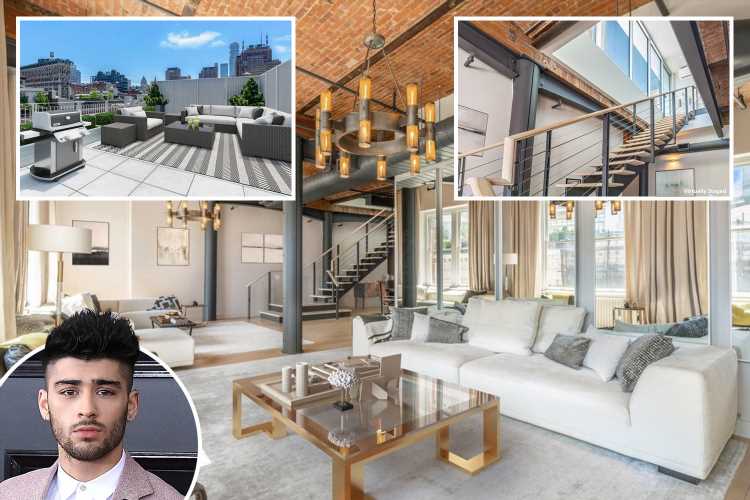 ZAYN Malik has put his plush New York penthouse on the market for an eye-watering £8.86 million. 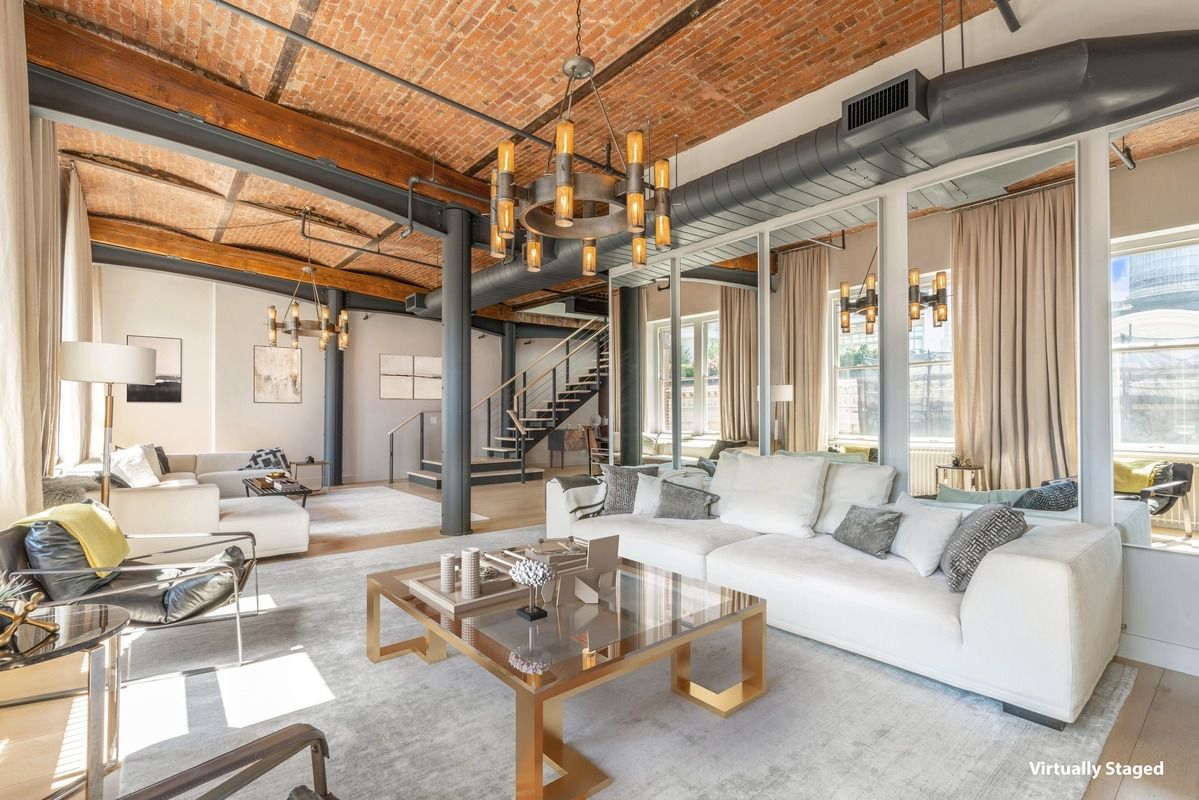 The 26-year-old snapped up the Soho apartment in March 2018 – shortly after his brief split from supermodel Gigi Hadid.

But it seems eight months after their final break up, Zayn is ready to say goodbye to the pad – which is incidentally just around the corner from Gigi's flat.

The 3,600-square-foot penthouse boasts an impressive four bedrooms and four bathrooms and is stylishly decorated throughout. 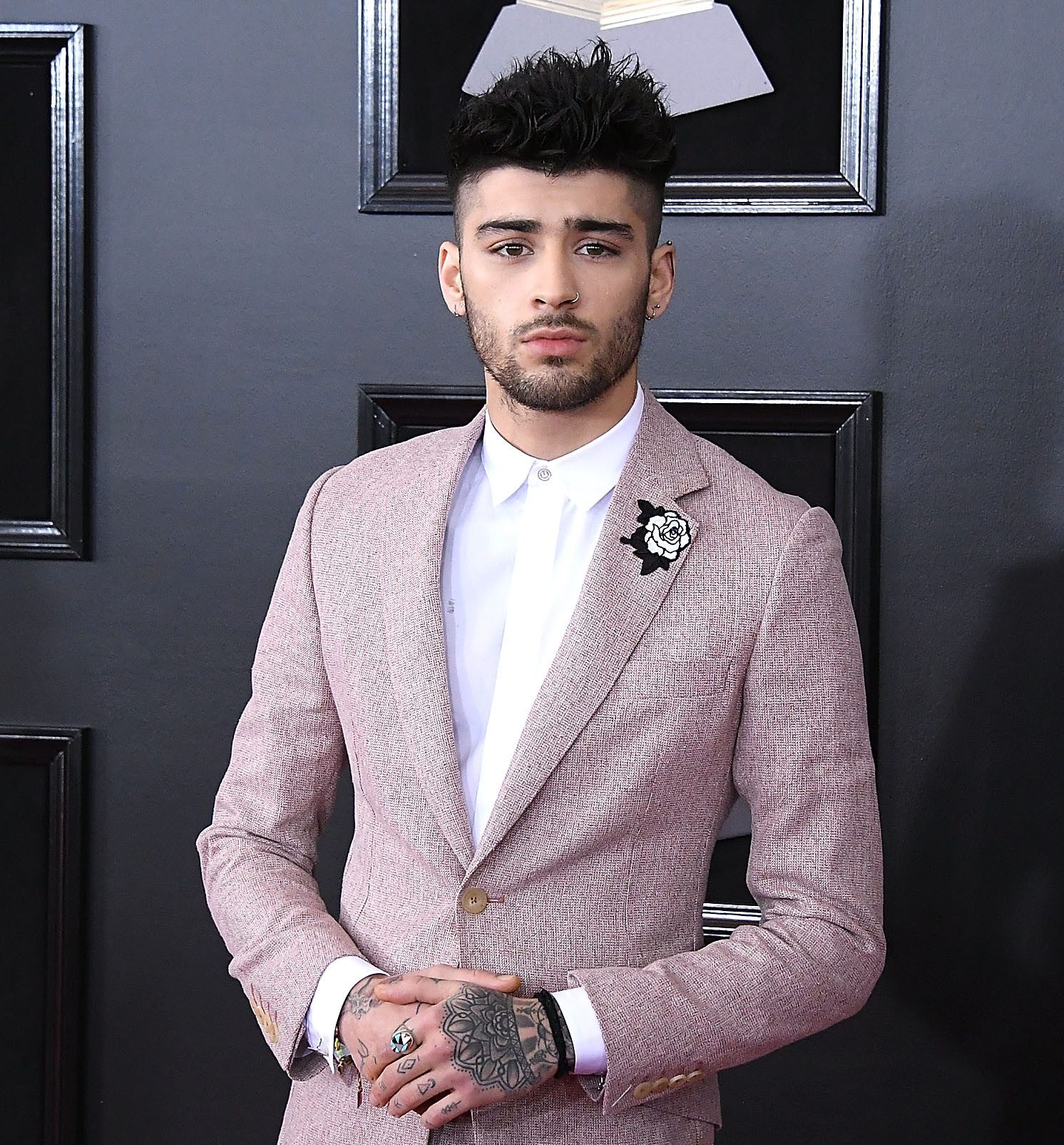 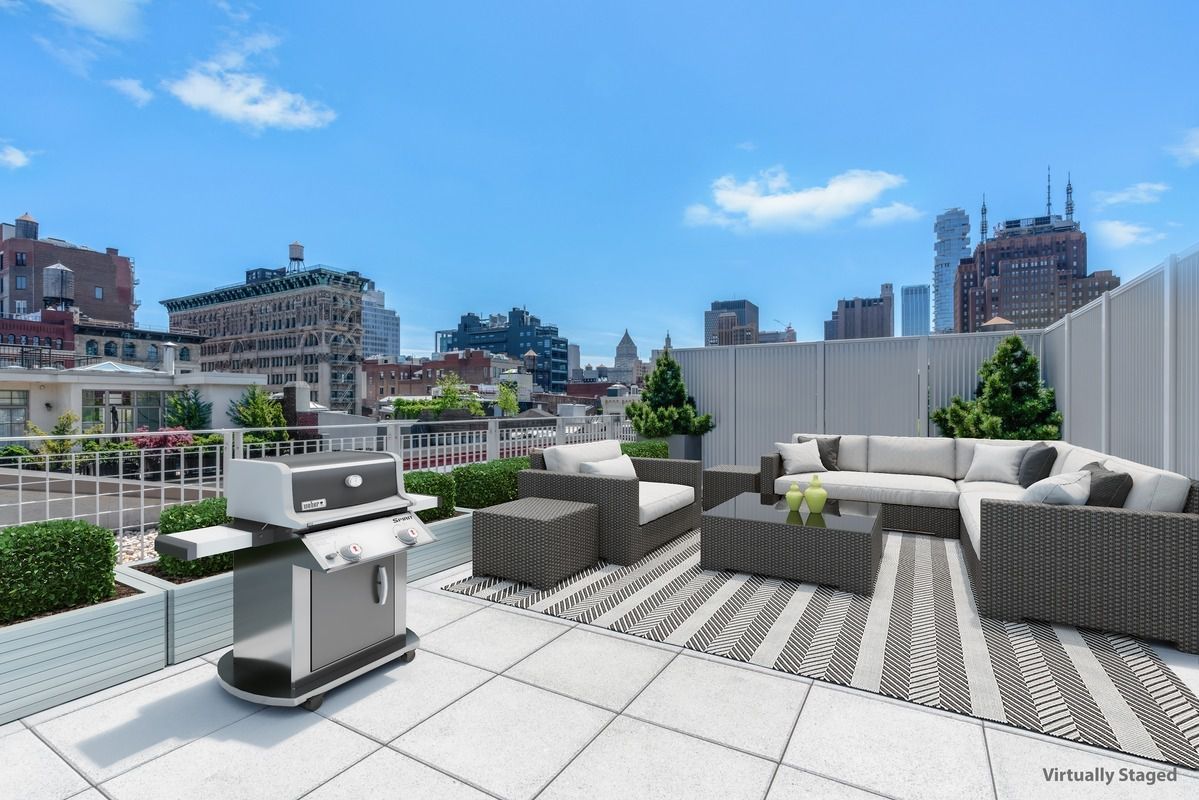 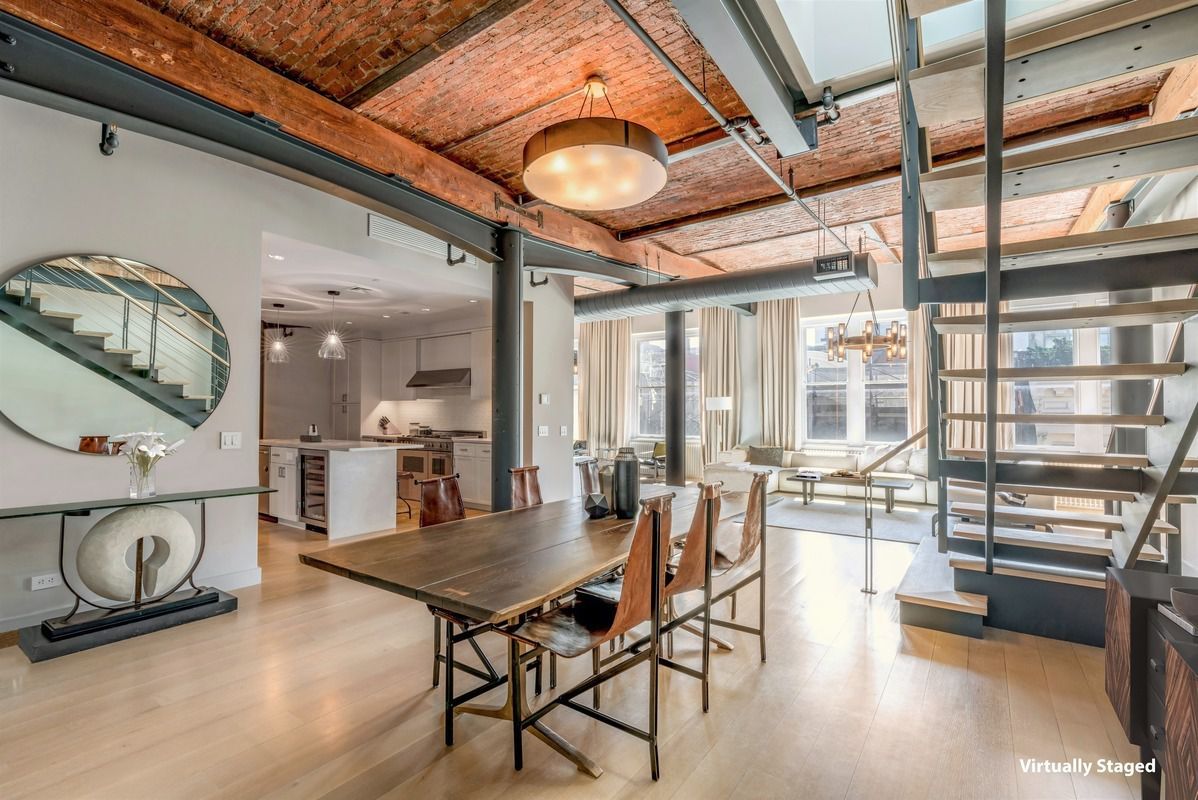 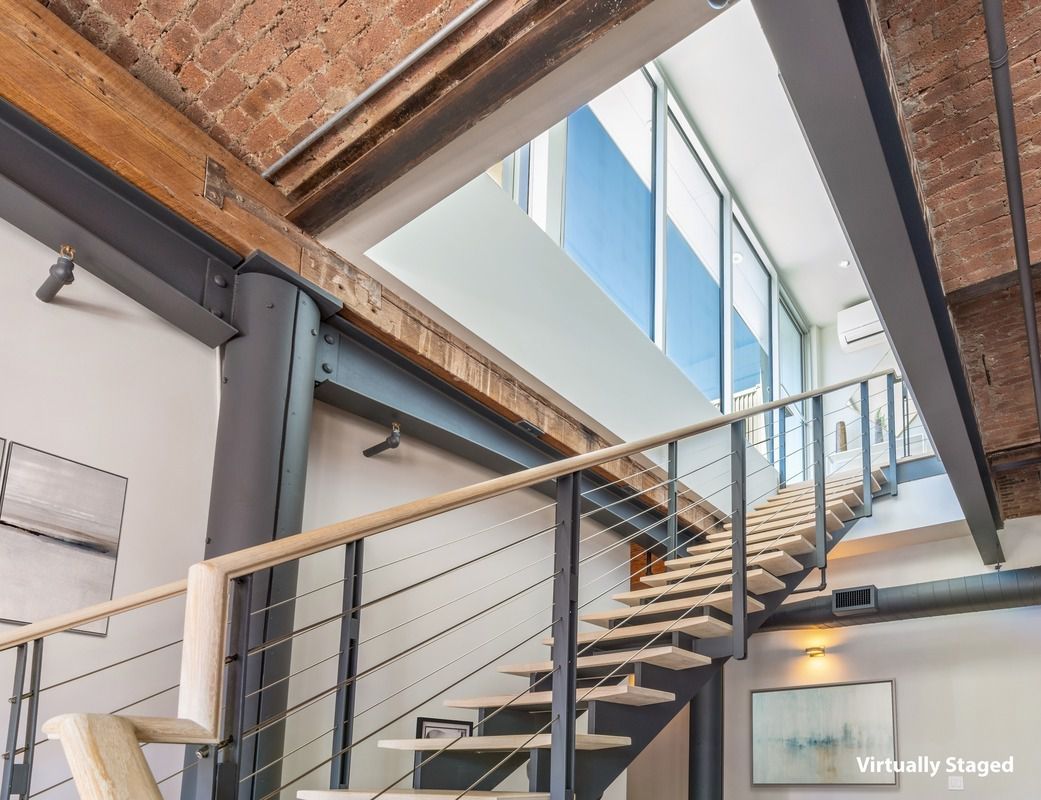 The open-plan kitchen and living room is tastefully decorated with a sleek white corner sofa and white wooden units.

The kitchen has no doubt been one of cooking enthusiast Zayn's favourite rooms, boasting a cool island unit and a number of fancy appliances including a wine cooler.

Mealtimes can be enjoyed around a wooden dining table with contemporary copper chairs.

There's also a custom steel staircase also leads to a 932 square feet private roof terrace, which is the perfect spot for entertaining with its barbecue and cosy outdoor seating area. 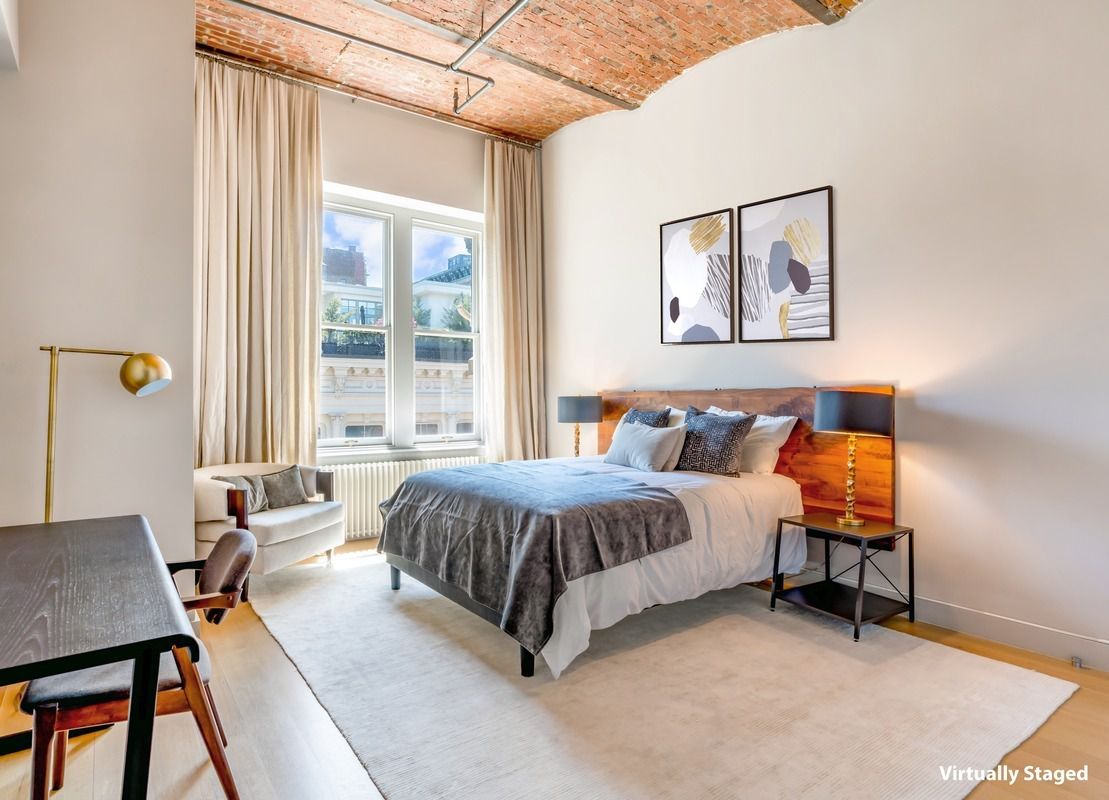 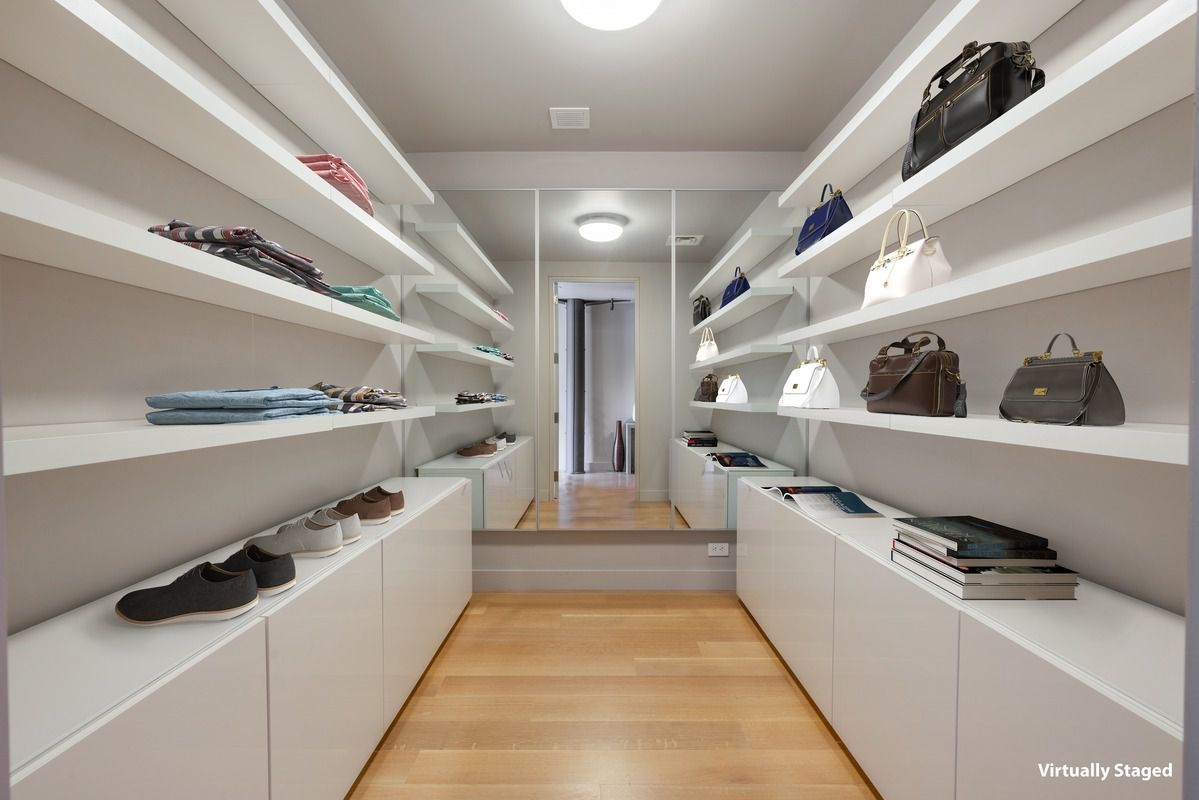 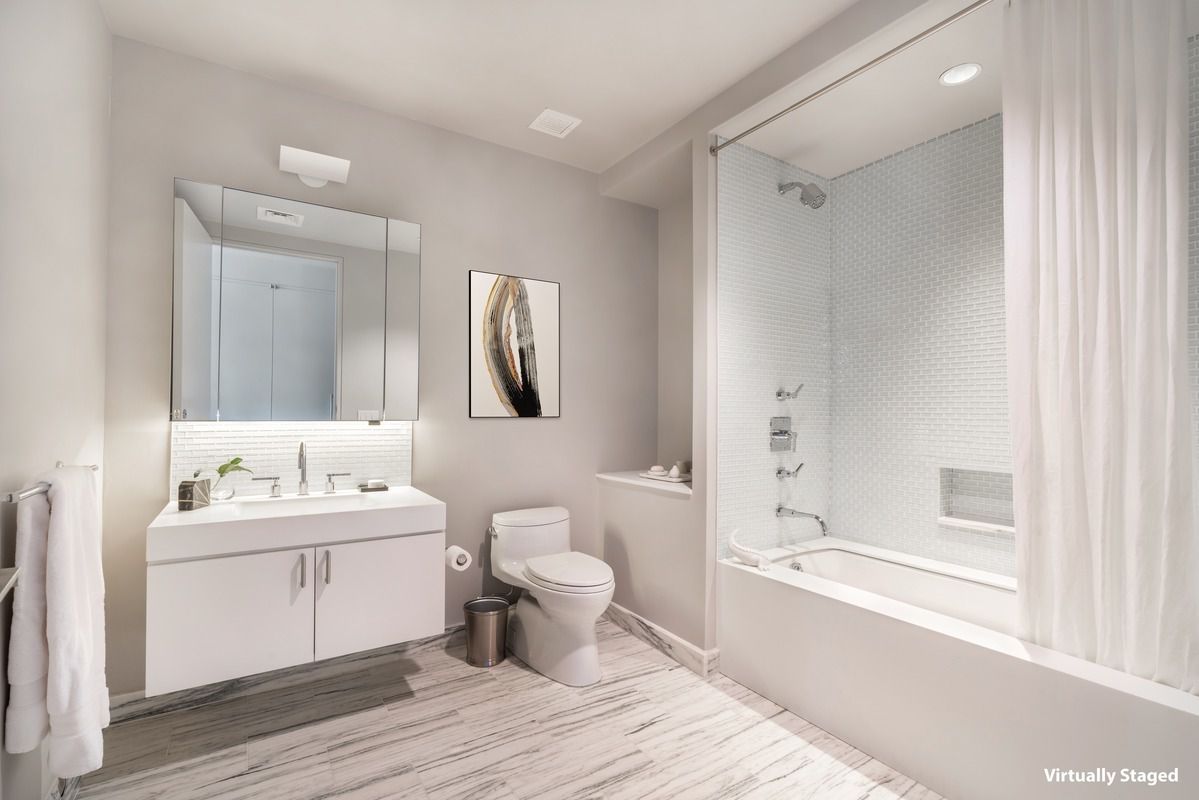 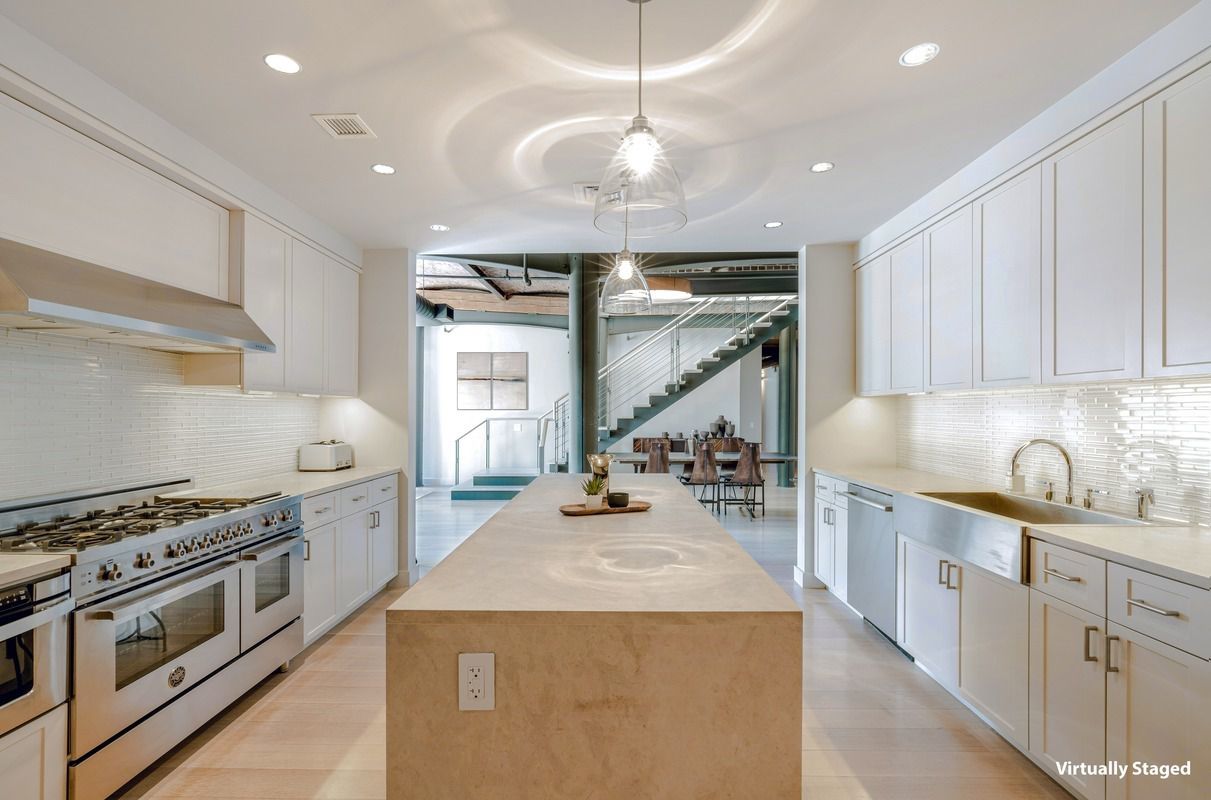 The property is just one of two Zayn is currently trying to flog.

The singer is also trying to sell a bungalow in Los Angeles' desirable Bel Air neighbourhood at a reduced price of £2.54 million.