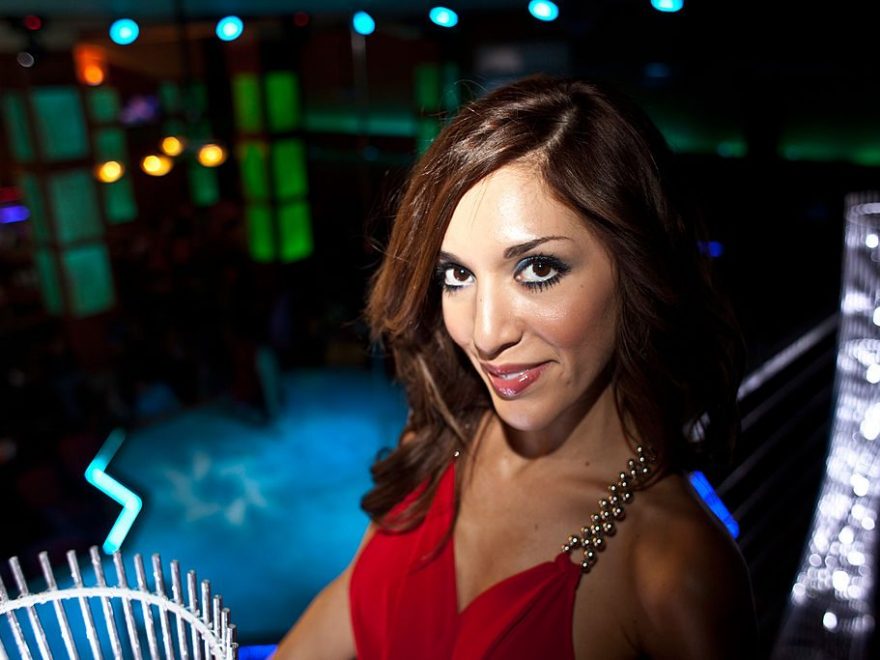 Former Teen Mom star Farrah Abraham keeps her fans updated on the latest developments in her life. She posts on social media quite frequently, which has some fans wondering how she has the time to be so active. Considering Abraham says she’s busy focusing on her businesses and pursuing an acting career, it’s a mystery how she can dedicate so much time to making sure her followers know what’s happening in her life. How does she do it? Showbiz Cheat Sheet has the answer for you.

Abraham proves negative attention doesn’t necessarily affectyour social media following. Despite receiving backlash from Teen Momviewers for her parenting style and some of her choices over the years, Abrahamhas a healthy Instagram following. As of this writing, she has more than 2million followers. Apparently, people want to hear what the reality star has tosay.

Unfortunately, noteveryone who follows Abraham is a fan. Some people follow the reality staron Instagram just so they can leave mean comments. Others say they follow herbecause they’re curious about her life.

Farrah Abraham has been busy

Abraham has been quite busy lately, so it’s hard to imaginehow she has time to post on social media as frequently as she does. One thingshe has been focusing on lately is launchingan acting career. Abraham recently appeared in the movie IGot the Hook-Up 2, in which she played a police officer. Before that,she appeared in Axeman 2: Overkill (2017) and Adam K (2017).

Cut’em up 💸💸💸💸💸💸💸💸 offering $1000 cash prize to one lucky Winner and all they have to do is; follow 💸 @ @misshudsonsaesthetics & @aflbeautybar Follow 💸💸 @farrahabraham And tag 4 friends 💸💸💸💸below for them to be in the chance of winning too!!! #snatched CHECK PROFILE FOR YOUR CITY DATES #LA #DALLAS #NEWYORK #minneapolis #beauty #health

So, here’s the answer to your burning question. Abraham isable to be so active on social media because she gets a little bit of help. Sherevealed to the hosts of Logan Paul’s Impaulsive podcast that she doesn’talways post what you see on her social media accounts. Abraham says she has apersonal assistant who handles a lot of her social media interactions. Paul toldhis listeners that when he sent Abraham a direct message, he received aresponse from her personal assistant. When it comes to tweets, Abraham said thosemessages sometimes come from another person or one of her businesses.