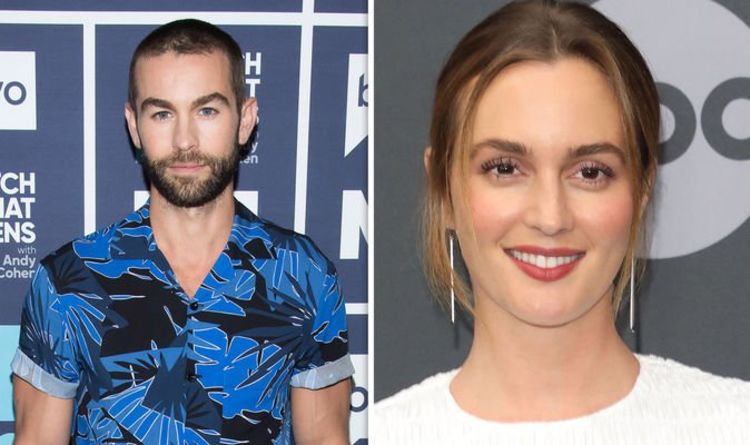 Gossip Girl was the hit teen drama series that aired from 2007 until 2012 on The CW. The show as based on the book series of the same name written by Cecily von Ziegesar. After seven years of fans demanding the show make a comeback, a reboot of Gossip Girl is finally happening. Here’s everything you need to know about the new series.

Who will be in the Gossip Girl reboot? Will the original cast return?

Fans of the original series will have mixed feelings to know that the original cast and characters will are most likely not going to returning for the show’s reboot.

This means there may not be any signs of Chuck Bass, Blair Waldorf, Serena Van der Woodsen or Lonely Boy Dan Humphries.

The new series of Gossip Girl will be a reimagining of the original and will air exclusively on HBO’s new streaming service HBO Max. 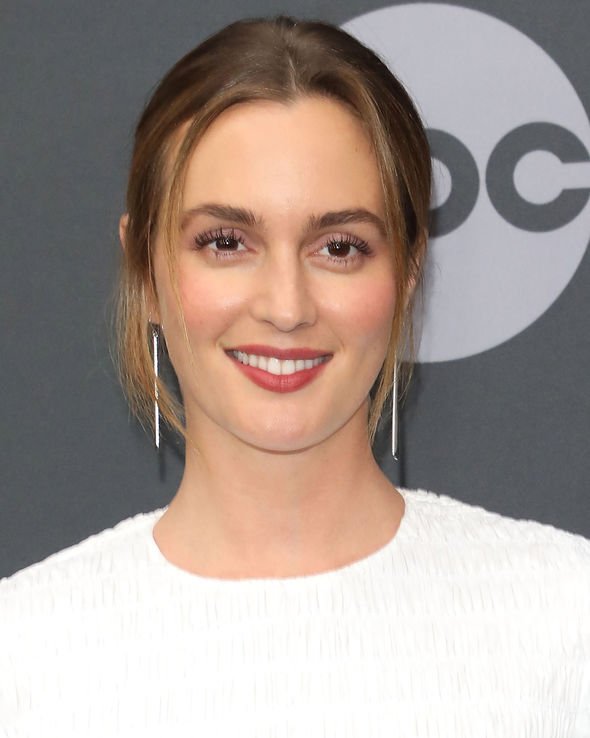 In the new series, a new generation of private school teenagers in New York will face the surveillance of Gossip Girl.

Over the past eight years, social media has changed completely, so Gossip Girls power in the new series will be even greater.

Speaking at the Television Critics Association summer press tour in July, original Gossip Girl co-creator, Josh Schwartz said: “Stephanie and I have been talking about it off for the last couple of years and obviously we’ve seen more shows get revisited and there are people on social media asking for it.

“We felt that a version with just our cast grown up, regardless of the challenges of getting those actors, didn’t feel like a group of adults controlled by ‘gossip girl’ made much sense.

“We felt there was something interesting that we are all ‘gossip girl’ in our own way and how that’s evolved, morphed and mutated and telling that story through a new generation of Upper East Side high school kids felt right.”

WILL THERE BE ANOTHER SERIES OF GOSSIP GIRL? 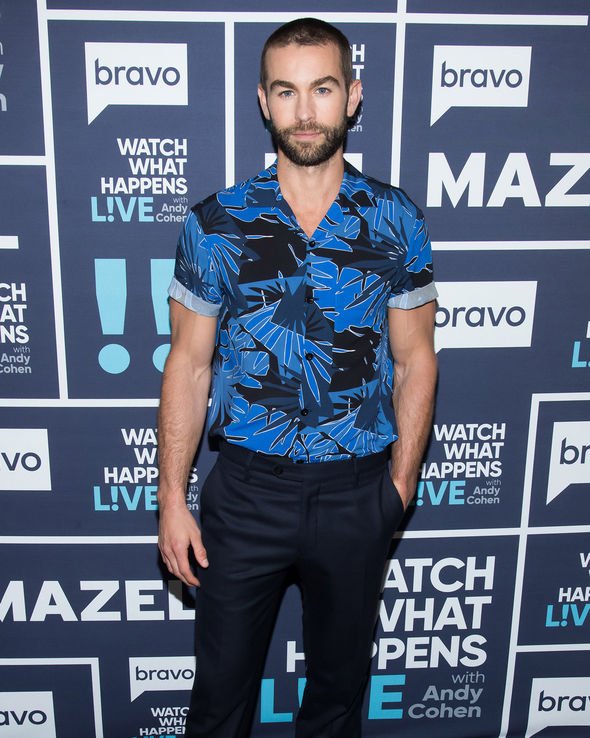 Schwartz also confirmed he has reached out to the original cast, including Blake Lively, Leighton Meester, Penn Badgley, Chace Crawford and Ed Westwick, who he said are welcomed to be involved in the show in “some way.”

Executive producer Stephanie Savage added: “I mean, the door is open. We reached out to everybody’s reps and to let them know about the show. And obviously we love working with that cast.

“If they feel like after six seasons, they feel they played those parts, and they were happy to move on, we respect that. And if they want to come hang with us again, we’d love to have them.”

Chace Crawford, who played Nate Archibald on the show did tell the Andy Cohen on Watch What Happens Live with Andy Cohen, that he would love to return and play “a father.”

Previously speaking to Digital Spy, Crawford said: “I don’t know what it would look like with us being in our 30s now, but I always say, because it was such a big part of my life, I’m open to anything.

“It would have to be really right, and really specific, and with TV and the golden age of the TV streaming service, maybe an eight-episode season…” 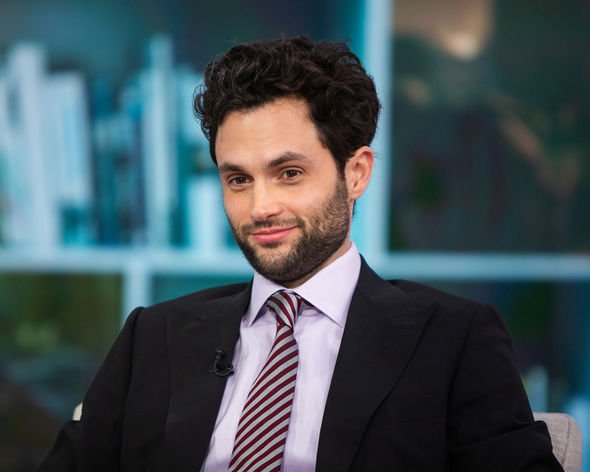 Where are the original cast now?

The couple has two children together and she is expecting a third child.

Lively has gone on to star in numerous films Green Lantern, Savages, The Shallows and A Simple Favour.

Both Lively and Penn Badgley, who played Dan Humphrey told Variety in 2017 that they would “never say never” to returning to Gossip Girl.

Badgley most recently starred as Joe Goldberg in Netflix’s YOU.

Meester currently stars in ABC’s Single Parents and 2014 made her Broadway debut in Mice and Men starring alongside James Franco and Chris O’Dowd.

He told the RadioTimes in May 2017: “It feels like we only just finished! And I haven’t done enough in between yet to feel like I could comfortably revisit it.

“And I did so much with that character – it’s played out, man. It’s done.”

Chace Crawford currency stars in Amazon Prime’s The Boys as The Deep. 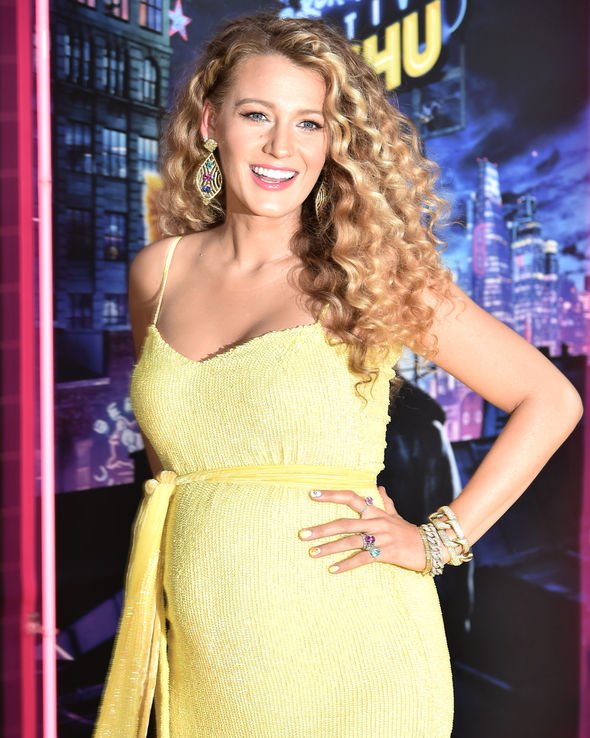