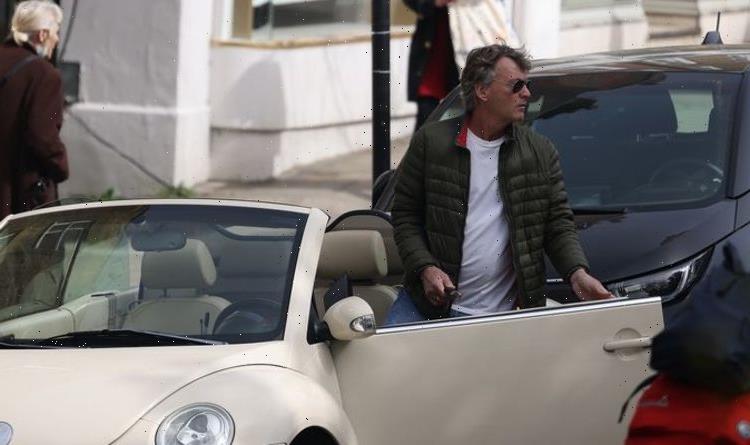 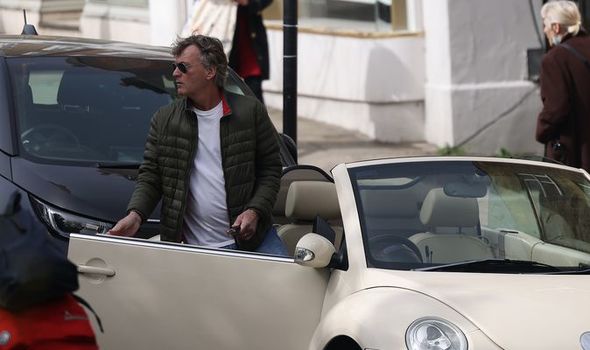 The TV host’s son Jack, 35, cheekily posted Instagram photos of his dad in 1970s gear, asking: “Do you think he could still rock a pair of flares?” Jack’s sister Chloe, 34, added: “I can’t look at this without laughing.” But former Gogglebox star and I’m A Celebrity champ Scarlett Moffatt was awed by how little he has aged. The 31-year-old said: “This is not me saying he is a vampire…but I always think Richard Madeley is somehow drinking from the fountain of youth. Because that man has not aged in, like, 40 years.”

In one column for the Daily Express, Richard, 65, said of his Brut aftershavewearing days: “We jived to the Beatles, Stones and Hendrix but we snogged to the Moody Blues.

“But there was so much more involved. Tribal costume, for starters…the label was crucial. It had to be a Ben Sherman buttondown, teamed with crotch-hugging black flared Levis.

“An acceptable second choice was a cheesecloth shirt, worn so tight across the chest and stomach that the buttons strained, tucked into a broad leather-belted pair of faded blue jeans (Levis again, natch).”

One aspect of Richard’s youth primed him for his stint in the Welsh castle for ITV – the outside loo on his grandparents’ farm.

He said: “It was basically a wooden shack behind the farmhouse. There was a wooden seat with a hole in it, worn smooth by my grandmother’s cheeks.”

Richard dodged the latest Bushtucker Trial after flunking the first to land his team in The Clink.

Instead, music producer Naughty Boy, 36, took on Snoochie Shy, 29 – who is living in the comfier castle – at Treacherous Traps. The pair had to unearth 15 shields while fending off creepy crawlies and other nasties – and DJ Snoochie emerged triumphant.