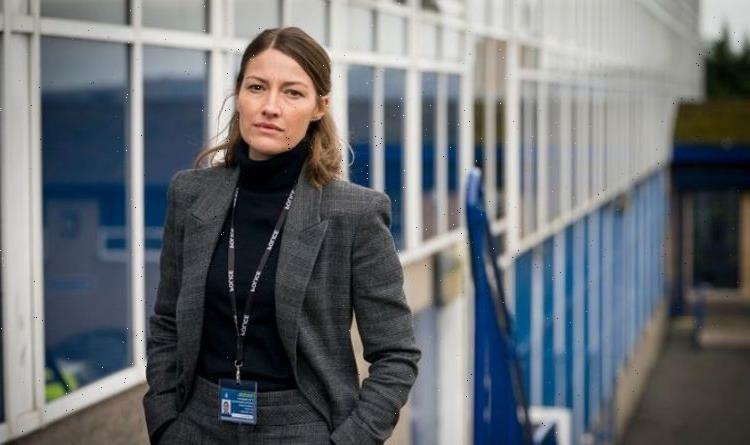 Line of Duty answered fans’ questions over the fate of Ryan Pilkington (played by Gregory Piper) in tonight’s episode. BBC viewers were left on the edge of their seats wondering the repercussions of a dramatic shoot-out would be between him and Kate Fleming (Vicky McClure). But is Ryan Pilkington really dead?

Warning: This story includes spoilers for Line of Duty

The sixth season of Line of Duty has continued as AC-12 investigates DCI Jo Davidson (Kelly Macdonald) and the murder of Gail Vella (Andi Osho).

Vella has been working with members of OCG (Organised Crime Group), which also includes Ryan Pilkington, working inside the police.

In the last episode, fans were shocked by the intense confrontation between AC-12’s Kate and Ryan in its final moments. 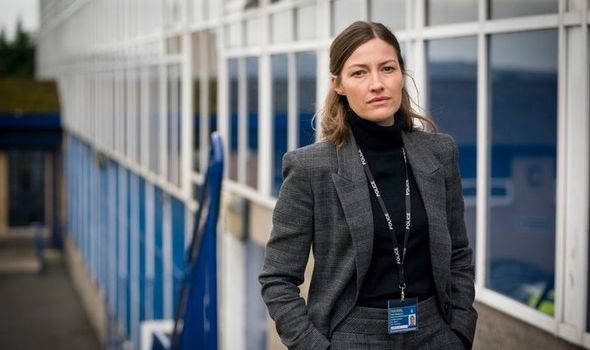 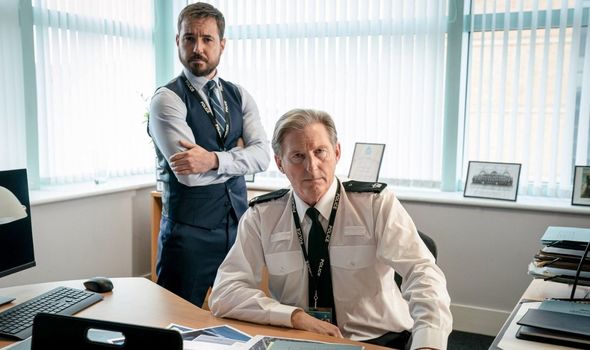 Just before the credits rolled, the pair were aiming guns at one another with Jo Davidson looking on in horror.

When the screen cut to black, viewers could hear two gunshots, leaving the fate of Kate and Ryan unknown – until tonight. 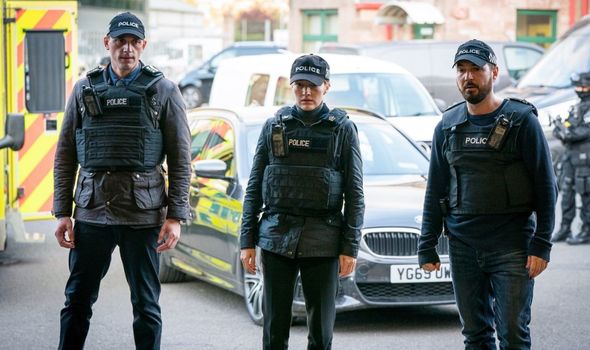 The episode started with AC-12 backup arriving at the scene just moments after the gunshots heard at the end of the last episode.

When they arrive, Ryan is seen on the floor and Kate has gone missing.

When the officers check to see Ryan’s condition, they see that he has been shot twice and confirm that he has died.

DI Steve Arnott (Martin Compston) was the first to get to Ryan, rushing to see his condition.

He confirmed that Ryan had died, saying: “Ryan Pilkington, two gunshot wounds to the chest, no pulse. He’s well gone.”

Following this, AC-12 puts out an arrest warrant for Kate Fleming and Jo Davidson.

Season six will conclude with the season finale next week, airing May 2.

The show will take a different path now that Ryan is out of the series for good.

But nevertheless, fans still have many unanswered questions about AC-12’s latest investigation.

There has been no confirmation of season seven for the show, meaning next week’s episode could serve as a conclusion for the series.

Line of Duty is available to watch on BBC One and BBC iPlayer.