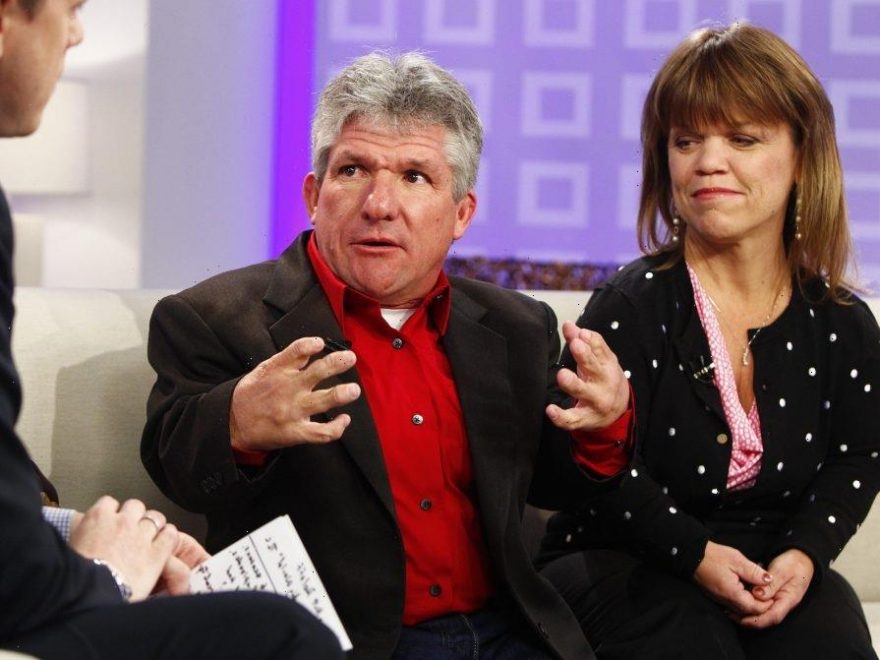 Those who’ve kept up with Little People, Big World know all about Matt Roloff and Caryn Chandler. Caryn and Matt have been dating for years, and everyone’s wondering when they’ll tie the knot. Unfortunately, it seems Caryn pays some attention to the negative comments some fans bring up. She called out how some believe she’s a “gold digger” in the new trailer.

Caryn Chandler and Matt Roloff haven’t had the easiest relationship on Little People, Big World. Matt and Amy Roloff were married for years, and after decades of marriage, they decided to go their separate ways. On the show, Amy voiced the discomfort she had around Caryn, as she had many lingering feelings regarding her divorce. And she later called out Matt and Caryn for having inappropriate exchanges while she and Matt were still married.

Despite some of the negativity Little People, Big World brought on to Caryn, she’s still in her relationship with Matt for the long haul. And in the trailer for the new season of the show, she called out fans who claim she’s just with Matt for his money.

“I think the saddest thing that I deal with with Matt is that people think I’m with him because, ‘Oh, she must be a gold digger,’ or, ‘She must be this,’” Caryn tells Tori Roloff in the trailer. “And it’s like, why do you have to think that?”

What does Caryn Chandler do for a living?

Matt Roloff’s starred in Little People, Big World for years with his family, and there’s no doubt he’s wealthy. But he and Caryn go way back, and she’s certainly not with him for the money.

Caryn and Matt first met thanks to Roloff Farms. She was a manager on the farm for a decade, and she hit it off with Matt thanks to her love of her craft.

“Caryn is instrumental in running pumpkin season, she’s run it for 10 years,” Matt explained on an episode of the show. “I enjoy her immensely. Whether we’re working or whether we’re relaxing, we have a great time together.”

So, what does Caryn do for work today? While she’s no longer the manager of Roloff Farms during pumpkin season, she still helps out with the farm during its busiest times. She also is a staple on Little People, Big World and will certainly stick around for seasons to come.

So, are Matt Roloff and Caryn Chandler engaged yet? As of now, it doesn’t seem so. But Matt keeps hinting at a future marriage with her.

In the new Little People, Big World trailer, Caryn also makes a wording slip-up that she catches. “I’m married to the guy who owns a pumpkin patch, how could I not be into it?” she tells the camera. “I’m not married! Did I say married?”

“Yeah, you did!” Matt laughs. And Caryn lets out a sigh of embarrassment.

We’re excited to see what’s in store for Matt Roloff and Caryn Chandler, as well as the rest of the Roloffs on the new season of Little People, Big World starting May 11, 2021.