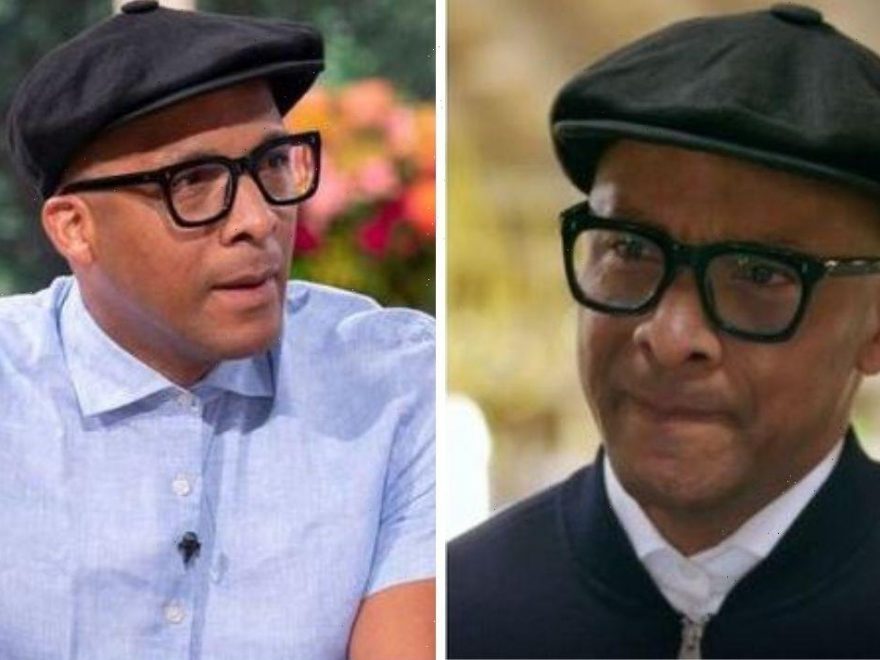 Restorer and television presenter Jay Blades, best known for fronting hit series The Repair Shop, spoke exclusively to Express.co.uk about his latest show, Jay Blades: No Place Like Home. He also reflected on his other shows and talked about the cancellation of 2020 programme Home Fix.

Speaking about the broadcaster’s decision to focus on new shows, Jay told Express.co.uk:  “That’s one of the things is that when I first got into this TV world.

“It’s like, you have to be doing so much stuff and sometimes it’s just that you can’t do everything.

“I wish I could do everything but sometimes you need a break.

“And I don’t want to go on a burn out you know, where you just burn yourself out.

“If you think of The Repair Shop, we’re filming almost about nine months of the year.

“And to hear these stories, and some of them are really emotional. It can take you out of you.”

He added: “So you need to put back in, and the really brilliant company we have are always making sure that you can speak to someone and offload and all that kind of stuff.

“So sometimes they just say to us, ‘Make sure you take care of yourself.'”

The 52-year-old also talked about what his new series No Place Like Home was like to film.

The three-parter sees the TV favourite journeying around his childhood neighbourhood in Hackney to discover the history on his doorstep.

From terrifying Zeppelin air raids to the infamous Kray twins and the shocking history of Ridley Road, Jay was left stunned by the past that shaped his beloved home.

“It’s unbelievable what I discovered within Hackney,” he remarked.

“Just meeting my old mates, but also meeting historians that knew everything about it.

“There’s so much stuff that the normal person doesn’t know that historians know.”

“You live in an area for a certain amount of years, and you’re saying to people ‘I know that area, I know about that street and this one and a bit of the history.’

“And when they start saying, ‘Well it wasn’t even part of London, it was leafy suburbs’ it’s like… ‘No it wasn’t.’

“You’re like ‘Wow’ so it’s very hard to say which part I found the most interesting because all of it was interesting.”

Jay Blades: No Place Like Home continues on Tuesday at 9pm Channel 5.