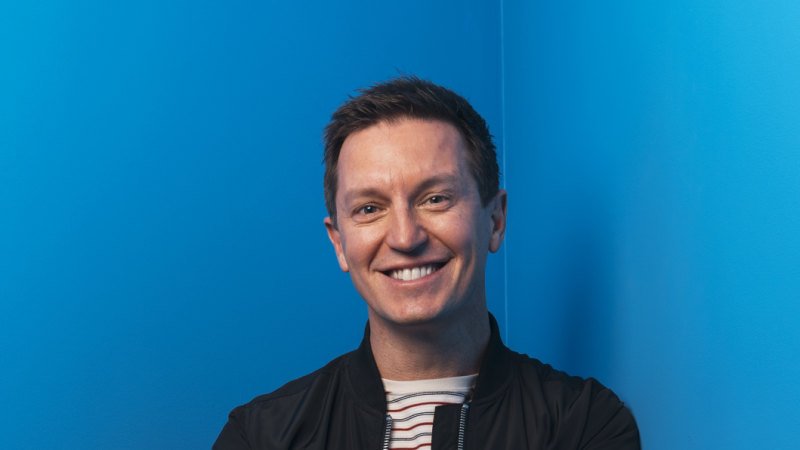 He doesn’t have the chunky knitwear or a pink ostrich for a sidekick, but could Rove McManus be the new king of Saturday night television?

“Oh my goodness, I think the old Daryl Somers would have something to say about that,” the 45-year-old says with a chuckle of the veteran Hey Hey It’s Saturday host. 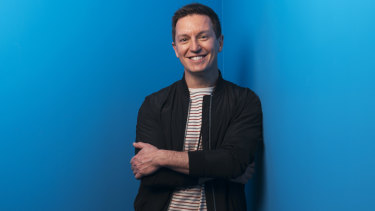 “No I’m happy being the Rove McManus I always intended to be. But it’s nice to be filling some shoes on a Saturday night for an audience feeling like there’s nothing for them.”

With his new show Saturday Night Rove premiering this week on Ten, McManus is about to step into one of the most daunting timeslots on Australian television, one haunted by the ghost of Dickie Knee, and one that free-to-air channels have all but given up on.

If you turn on the TV any time after 6pm on a Saturday it is, almost literally, a televisual graveyard – where the highest rating shows are usually Seven News and whatever small-town-murder-of-the-week drama the ABC can dig up. Throw in two codes of footy and a lot of, as McManus puts it, “ambulance-based programming”, and there is certainly room for improvement.

He likens Saturday Night Rove to a “hub, a hangout, with me and some comedy friends” and says the unpredictable nature of live TV is the “best weapon free-to-air has at the moment” as that shared experience can’t be replicated on streamed or catch-up TV.

“I love the idea that we can set it up with all the elements of the show in place and then we can just disrupt it,” he says. “To me, what’s best about live TV is when it’s a bit rough around the edges – a bit hipster, a bit artisanal.”

So it’s the dusting of flour on the burnt sourdough crust?

“We are the televisual equivalent of a bit of toast and then the Vegemite is smeared across the bit of wood and then the butter is there but you have to churn it yourself.”

Saturday Night Rove was commissioned for last year’s Pilot Week on Ten, where eight shows were given a crack at luring an audience with the reward being a green light for programming. Four made it through – Kinne Tonight, Taboo, Saturday Night (now re-branded Saturday Night Rove) and Trial By Kyle (which has yet to screen).

Of those shows, Saturday Night was the lowest rating – with a national audience of 297,000 – but it had the most difficult timeslot. In terms of social media reaction, however, it was the second-most talked about.

McManus says he’s not worried about numbers for the initial six-episode run and is more interested in bedding down the show so it lasts for years to come.

“It’s about are you proud of the show you put to air and if you overthink anything else, it’s a detriment to what you’re trying to achieve,” he says.

An old hand at live TV, McManus cut his teeth on a community channel while still at university in 1997, before moving on to Nine with Rove and then Ten with Rove Live. It was here he hit his peak, pulling in 1.69 million viewers for one episode, and creating his favourite live moment: getting the lights of Kirribilli House, the prime minister’s Sydney residence, to flick on and off.

“To this day, I have been very good at keeping myself very contained with some of the most famous people you could ever wish to meet,” he says. “But with this one I leapt up like a child in a sugar factory and just double fist-pumped the air and got very, very excited. That, to me, is the magic of live television.”

These days, McManus still brings a built-in audience and, as he has done since the early days of Rove, he is using that power to highlight the work of younger or under-the-radar comedians, such as Saturday Night Rove co-stars Alex Lee, Alex Jae and Justin Hamilton.

Does he consider himself an elder statesman of Australian comedy?

“I’d be foolish not to,” he says. “I’m 45 now and quite clearly, when I was starting out, people who were 45 were the old people, but I don’t feel that. It’s very important to me to still create fresh ideas, there’s obviously a particular genre of show that I enjoy, but I don’t want to replicate something I’ve done before.

“This is also about finding the 2019 version of what I like doing. But when you’re working with people who grew up watching you, you do realise, yeah, it’s been a while.”