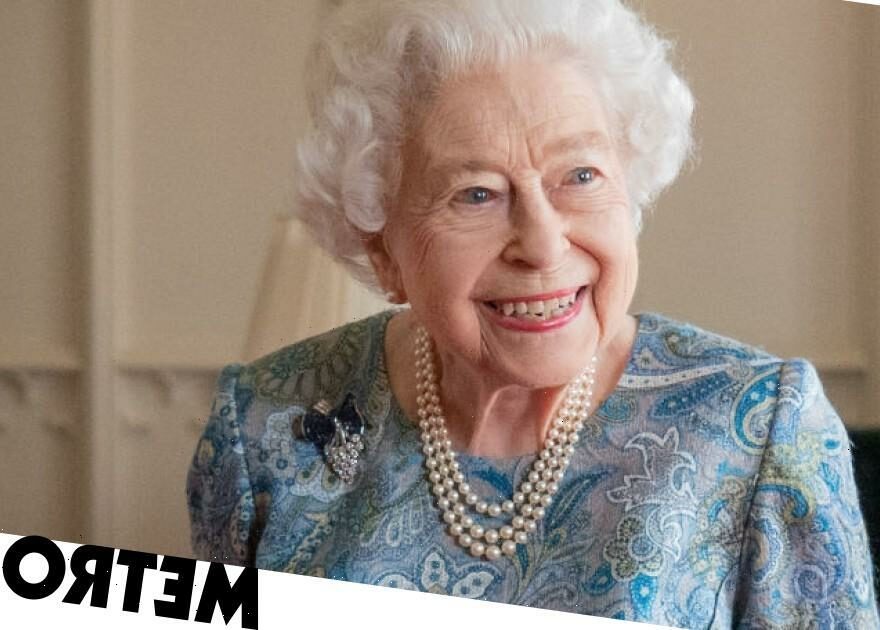 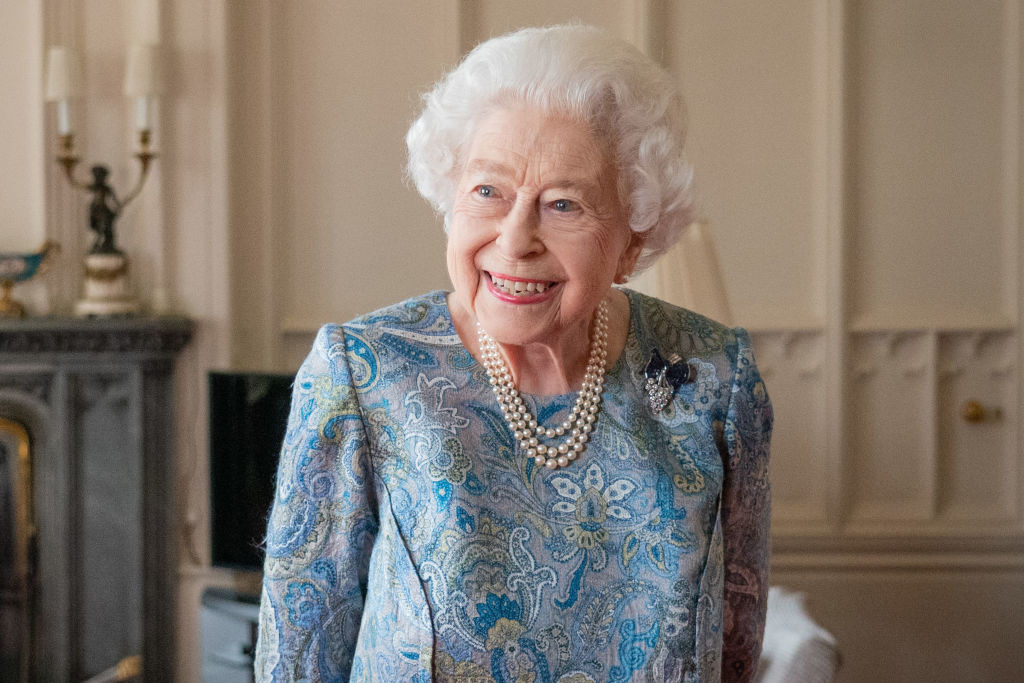 ITV has confirmed its coverage for the state funeral of Queen Elizabeth II.

It has since been announced that the Queen’s funeral will take place on Monday, September 19, with the day being made a UK bank holiday.

ITV has shared its plans for their broadcast of the service, which will take place at Westminster Abbey at 11am.

In what will be the largest outside broadcast in ITV’s history, the event will be shown live and uninterrupted on ITV’s main channel and simultaneously on all of its digital channels.

The coverage will be preceded by Good Morning Britain, which will preview the funeral starting at 6am.

Moving into the evening, ITV will broadcast a documentary film chronicling the events of the past 10 days from Her Majesty the Queen’s death to the state funeral.

There will be a special programme focusing on the day’s events at 9pm, followed by an extended News at Ten.

All of the day’s programming from 6am until midnight will be simulcast on all of ITV’s main channel and five digital channels and hub – the first time in its history ITV has done so.

There has been no advertising runs during any of ITV’s royal coverage or commentary. As such, there will be no advertising on any ITV channel on September 19.

King Charles was formally declared the new monarch in a televised broadcast on Saturday.

The Queen’s coffin is now on its way to her final resting place, with mourners lining the streets for miles on end to pay their respects during its journey.

Her Majesty will lie in state at Westminster Hall for four days before she is moved to Westminster Abbey for her funeral.