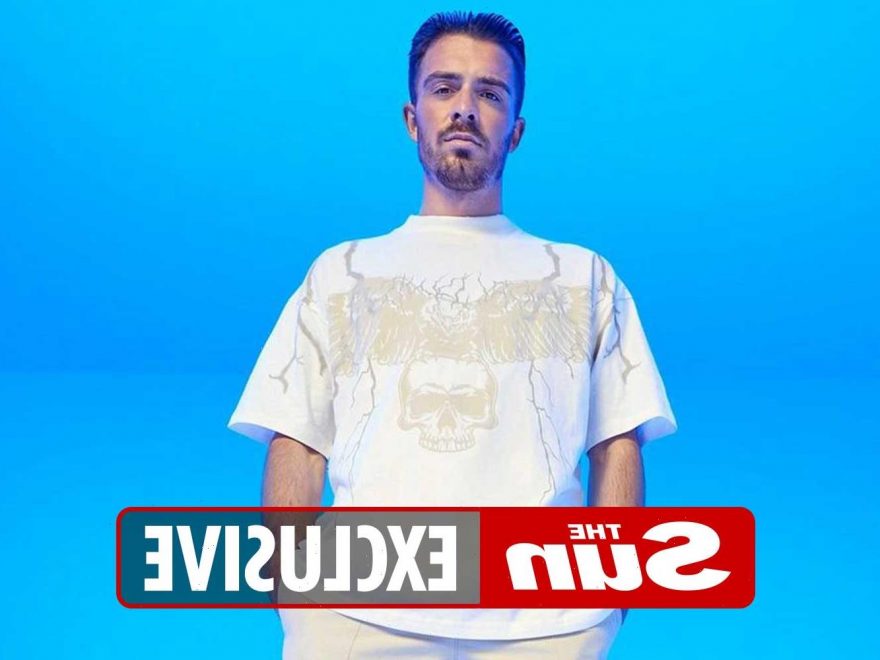 HE scored superstardom status after a successful Euros stint, now Jack Grealish has landed a six-figure boohooMAN deal for another collaboration.

Manchester City's man of the moment launched his second collection with the online fashion brand today. 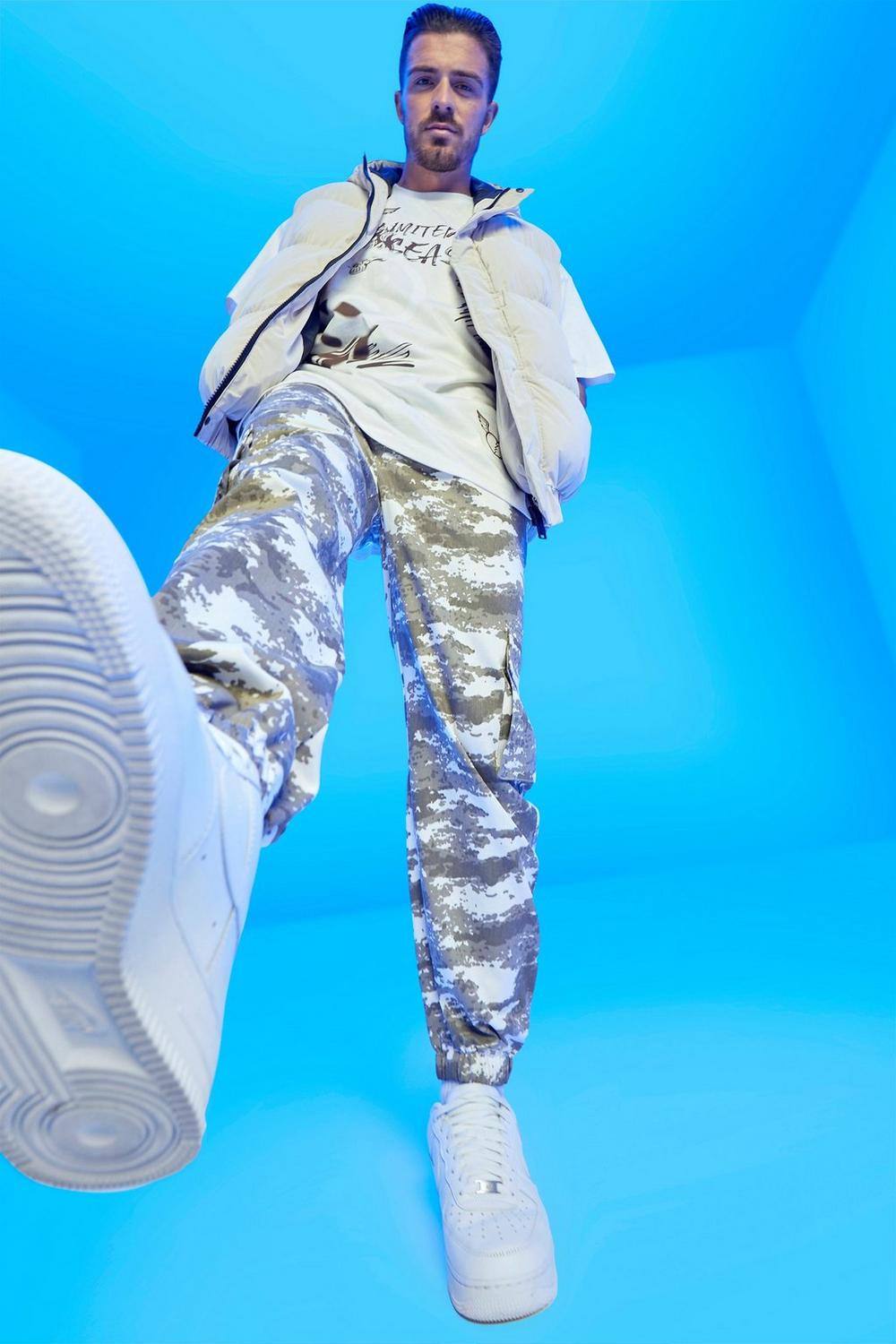 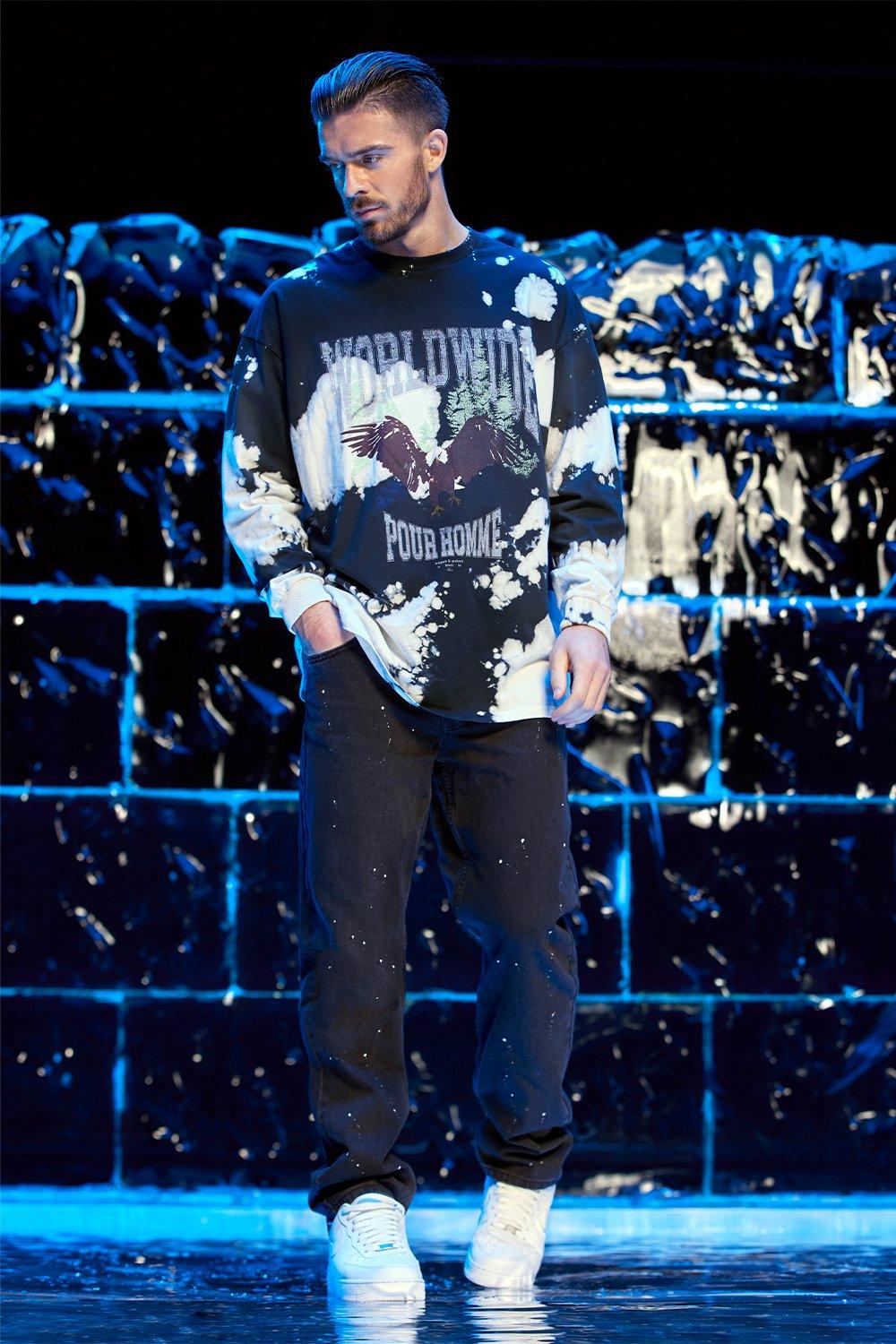 A source told The Sun: "Jack's popularity has soared this past year – giving many non-football fans a reason to watch a match.

"He's been a hit on and off the pitch and is now giving fans the chance to dress just like him after proving he's not a one hit wonder."

Simple in its execution, the range offers a variety of winter styles including oversized sweaters, puffer jackets, cargo trousers and printed tees, all consisting of different hues of grey and beige.

The collection is effortless yet distinctive.

Ranging from £14 – £85, the collection will be launched globally on boohoo.com and boohooMAN.com today.

Jack lives in Manchester with model girlfriend Sasha Attwood since his £100m move from Aston Villa.

Sasha and Jack have been dating on-and-off since meeting as teens in Solihull, West Midlands.

The Sun this month hailed the couple as 'Sash and Jacks', revealing how they have everything to become as big as the Beckhams.

Floppy-haired Jack has a huge following on and off the pitch and his cool £100m summer transfer made him the most expensive English player ever.

But Sasha is becoming a huge household name in her own right, after boohoo handed her a major deal to promote the fashion brand after it signed up Jack, 26, in June.

She has built up a loyal online following with fans tuning in to her down-to-earth 'vlog' entries where she cooks, runs a bath, undergoes facials, makes coffee, and feeds sprats to her adorable cockapoo Skye. 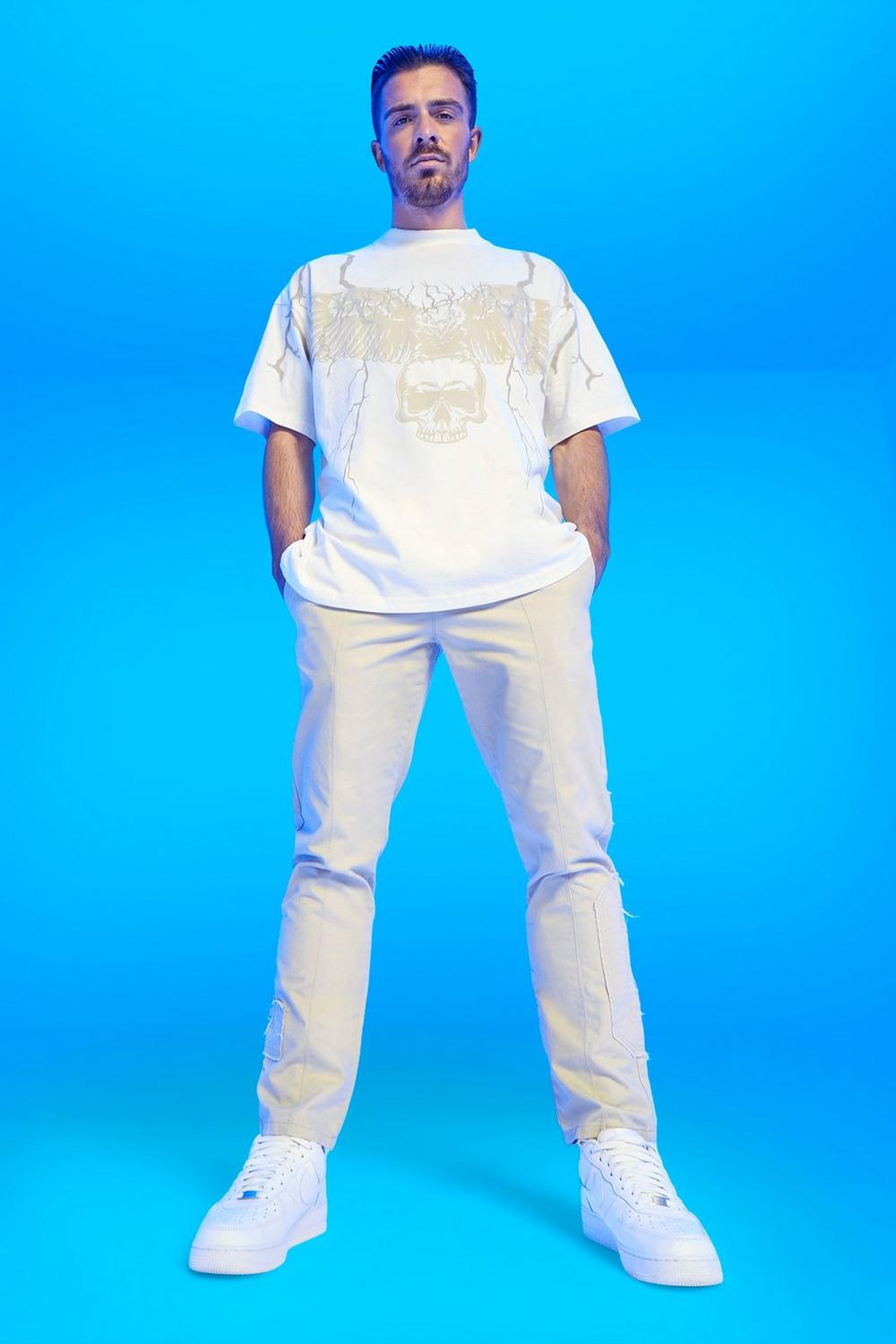 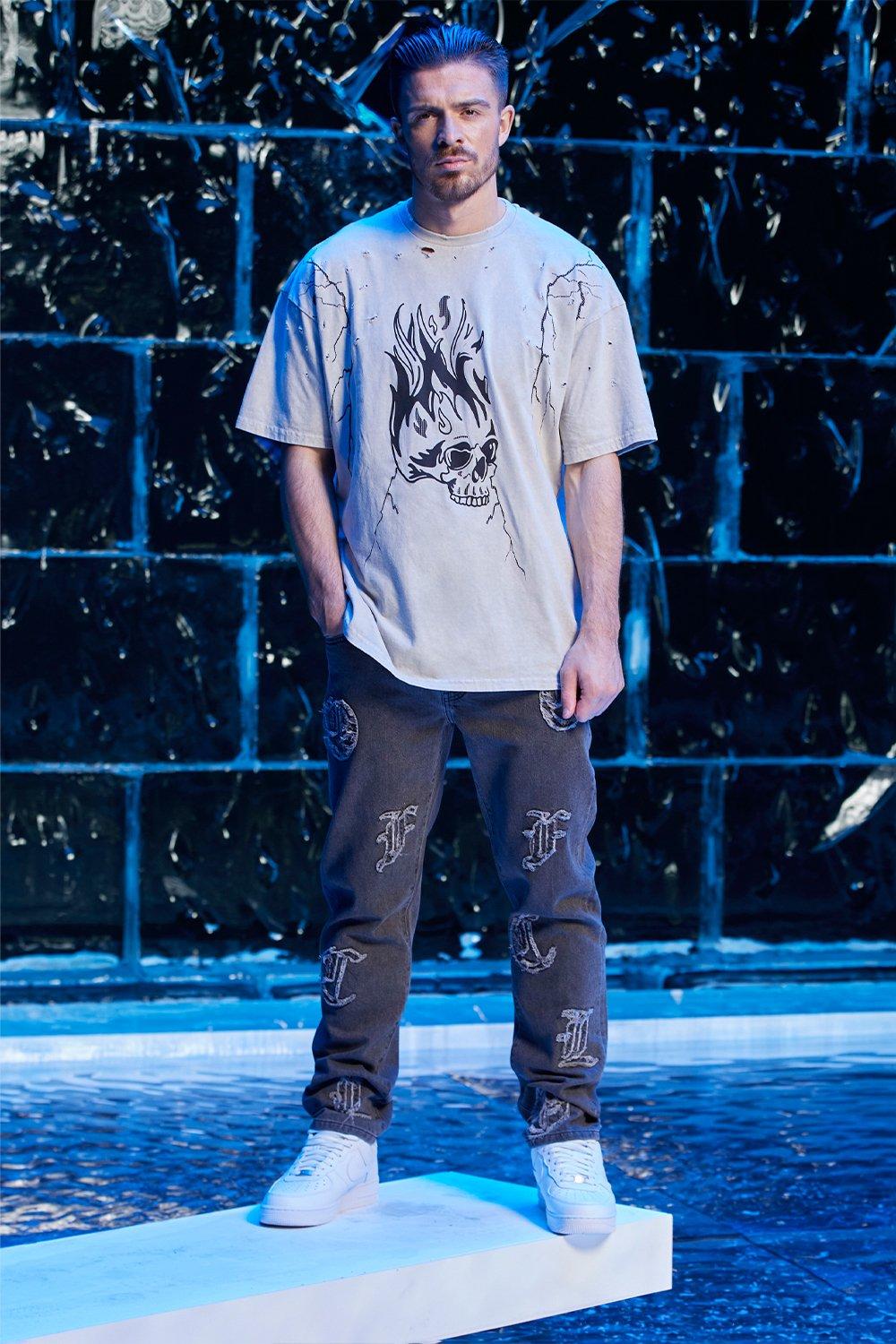 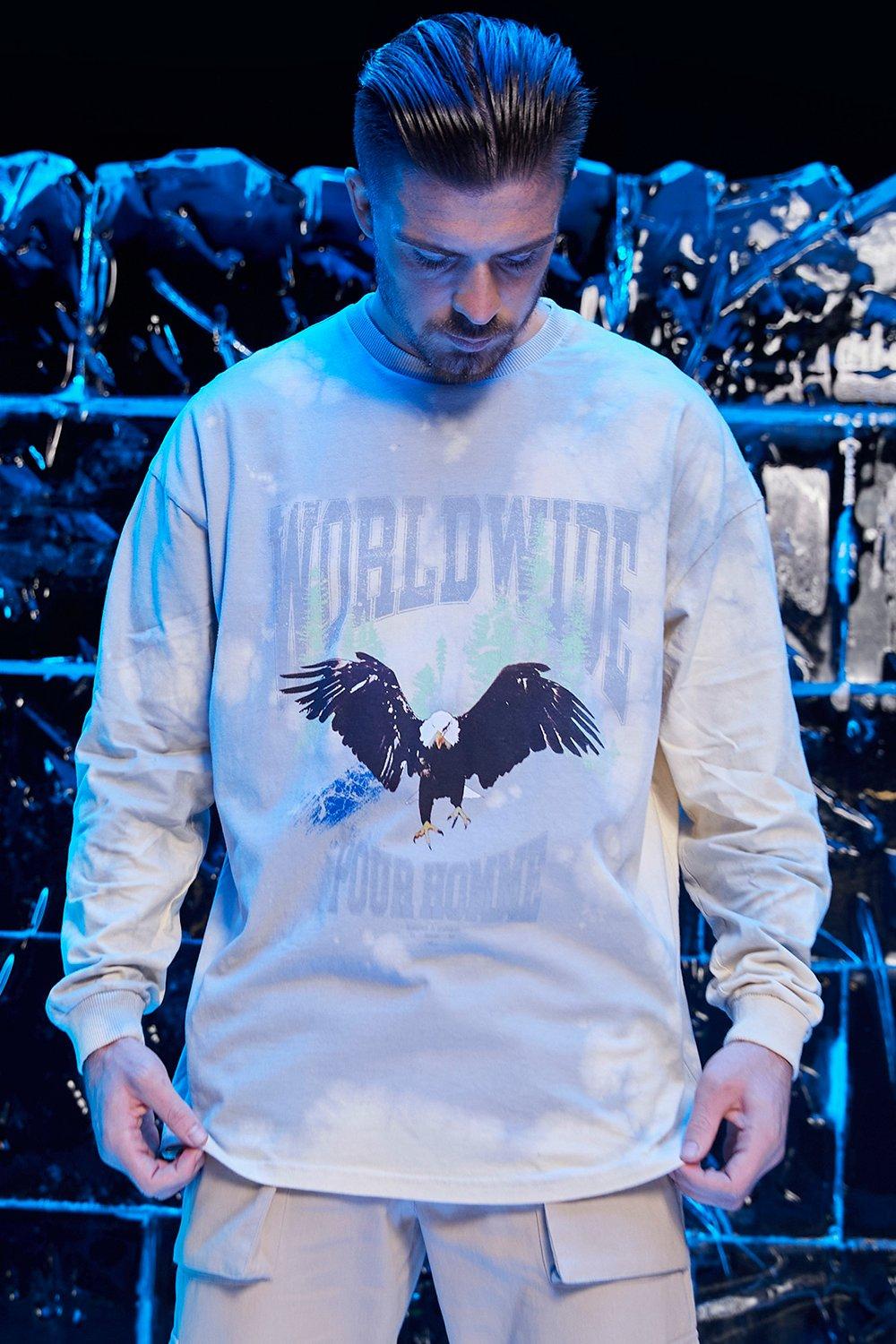