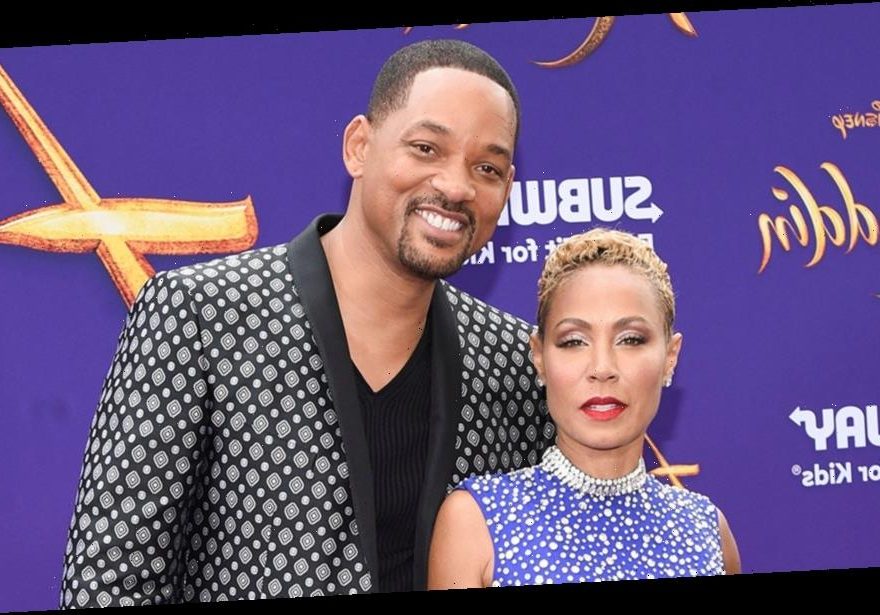 Jada Pinkett Smith has followed up on her promise to bring herself to the Red Table.

In a surprise episode, Pinkett Smith sat down with her husband, Will Smith, to address recent rumors regarding the status of their relationship.

R&B singer August Alsina stirred up controversy on June 30 when he revealed in an interview with radio host Angela Yee that he had been romantically involved with Pinkett Smith. Alsina added that Smith had given them his blessing.

On July 2, Pinkett Smith tweeted: “There’s some healing that needs to happen… so I’m bringing myself to The Red Table.”

In the episode, the couple revealed that Pinkett Smith and Alsina did have a romantic relationship four and a half years ago, when they were separated.

“We were over,” Pinkett Smith said. “From there, as time went on, I got into a different kind of entanglement with August.”

However, they both denied that Smith gave Alsina permission to enter the relationship.

“One of the things I want to clear up that was kind of swirling in the press was you giving permission, which the only person who can give permission in that particular circumstance is myself,” Pinkett Smith said. “But what August was actually trying to communicate — because I could actually see how he would perceive it as permission because we were separated amicably — I think he also wanted to make it clear that he’s not a homewrecker, which he’s not.”

“I would definitely say that we tried everything we could to get away from each other, only to realize that that wasn’t possible,” Pinkett Smith said, adding that she and Alsina have not spoken since their break up.

The Smiths have been married since 1997 and have two children together, Jaden and Willow.