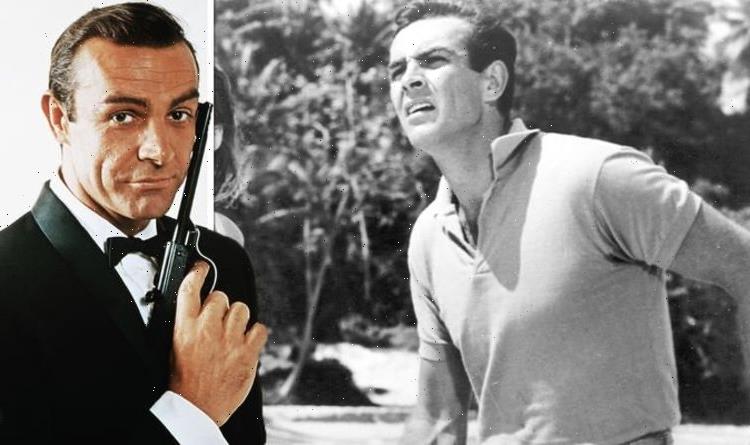 After the runaway success of the first EON James Bond movie, Dr No, Scottish actor Sean Connery signed on to star in its sequel, From Russia With Love. The film, which was released a year later in 1963, went on to earn a staggering $78 million at the box office on a meagre $2 million budget. The film wasn’t without its hiccups, however.

Connery was keen to do his own stunts in the film, including the movie’s famous boat scene.

One of the film’s moments almost killed him, however, after it went drastically wrong.

The star was working on a scene that involved a helicopter chasing Bond.

The pilot of the vehicle was reportedly “lacking in experience”, prompting him to fly too far into the scene and unexpectedly close to Connery.

This unfortunate set of circumstances left Connery dangerously close to the helicopter, putting his life in danger.

Thankfully, he escaped with his life unscathed.

Helicopters were apparently a huge risk for the film as there was another near-death instance during filming.

Director of the picture Terence Young was involved in a helicopter crash while filming one of the film’s thrilling scenes.

Young was being carried across a body of water shooting a scene when the vehicle crashed.

The director was reportedly trapped underwater in an air bubble while those around him made efforts to rescue him.

Young was relentless, however.

Instead of letting his life being put in danger deter him, he returned to the picture shortly after to finish the film.

Albert R Broccoli, a Bond executive, reportedly insisted on letting Young finish the film while Harry Saltzman, a film producer, was keen to let him go.

He revealed From Russia With Love was his personal favourite out of all his 007 adventures.

He went on to reveal playing the hero got old after 1964 movie Goldfinger.

Connery said: “Well, once you had done the first two, you just moved forward because the rules were established.

“One wound up doing less and less as it were, because you did what you were expected to do and whatever else up to a point. I think if anyone, maybe Timothy [Dalton], made the mistake of thinking that it was going to be easier than it is.

“You have to work very hard to make something look easy. The movement, the fights, and whatever else are certain absurd situations.”