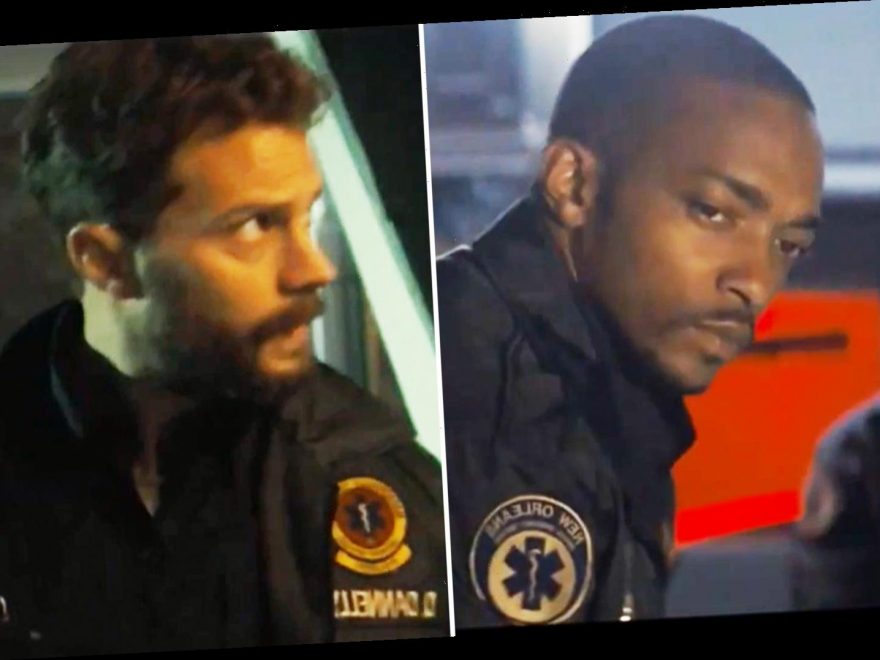 The Fifty Shades of Grey star plays a paramedic alongside The Avengers actor in the new film by filmmaking duo Justin Benson and Aaron Moorhead. 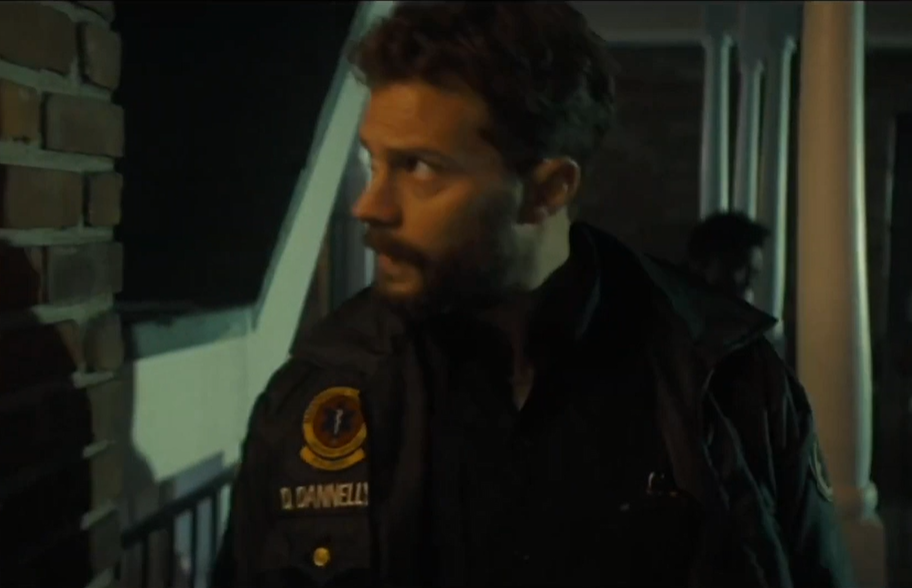 The New Orleans paramedics are called to a crime scene where they discover evil forces at work.

Anthony's character Dennis Dannelly is already dealing with a life-altering diagnosis and the fact his daughter is missing, but the encounter makes him start to question reality and its boundaries.

Benson and Moorhead previously directed The Endless, Spring and Resolution, and fans will be wondering if the new film connects with the universe of the latter, just as The Endless did.

Chatting to Digital Spy, the pair did reveal their stories interlink, with Benson saying: "We still haven't completely found anything that accurately describes it. 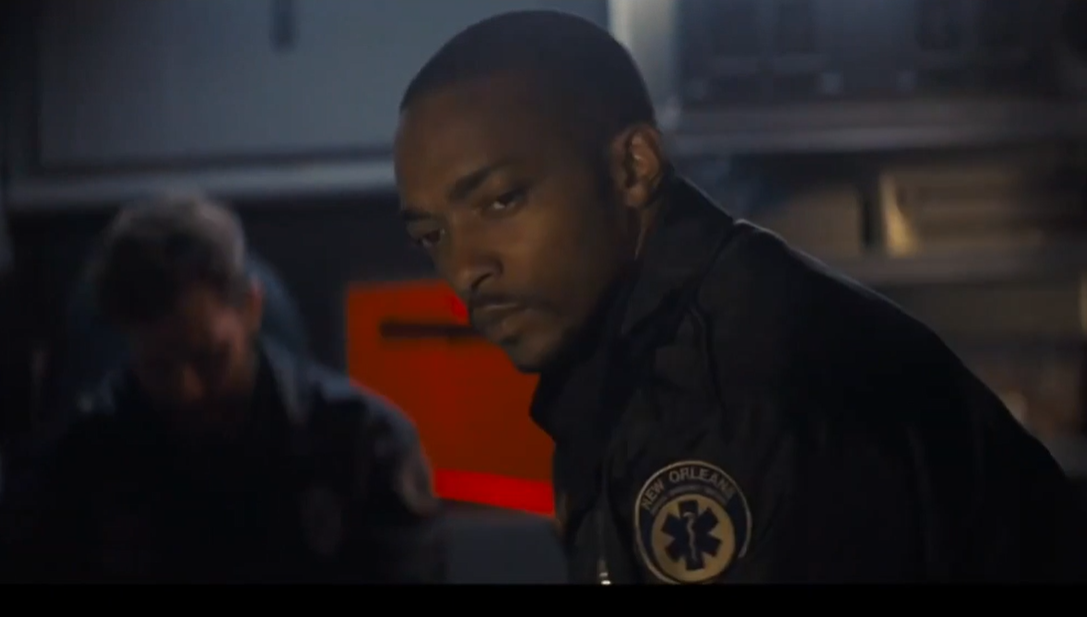 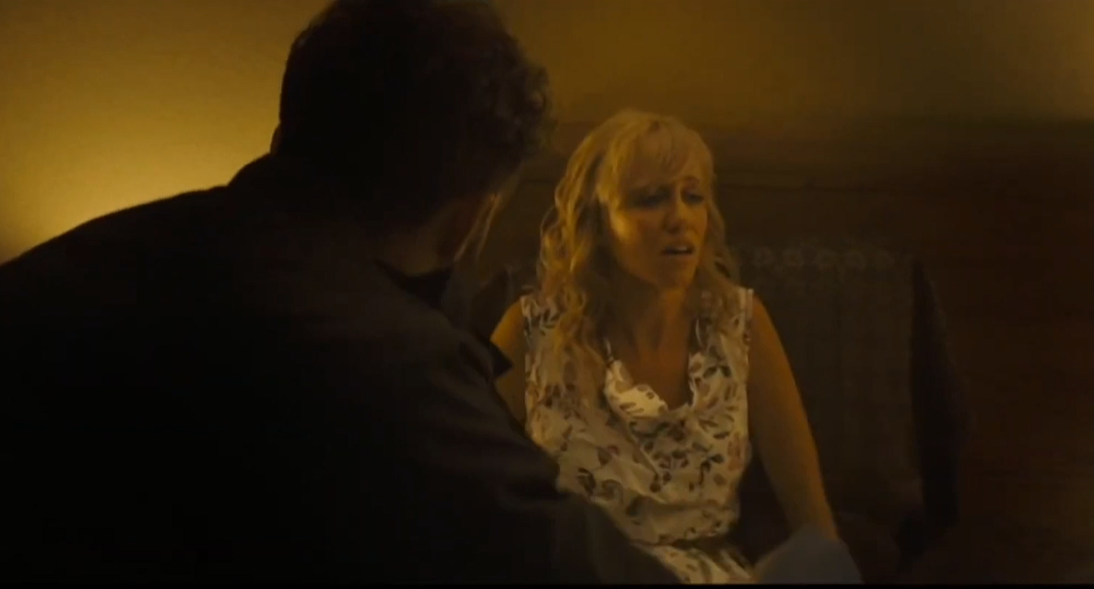 "We like to say that they fit each other like puzzle pieces, or they complete each other's mysteries in some ways.

"But no, when we started making this, the idea of people thinking we were making a cinematic universe was a very scary arrogance to us.

"We now realise that nobody seems to care, but it definitely offended our humility, but we wanted to tell the story, and we were just trying to find the right words for it."

Meanwhile Anthony's latest project for Disney+, The Falcon and the Winter Soldier has been pushed back to a 2021 release.

The Marvel series has faced a number of delays due to the coronavirus pandemic.

There is no confirmed release date for Synchonic in the UK, however, it will be released in traditional theatres and drive ins in the US from October 23.