After 17 years since it last aired, the Friends Reunion will undoubtedly be emotional for fans across the world. So, it was surprising to learn that the star of the show Jennifer Aniston was also emotional on set.

The cast looked back on the 17 years they spent together highlighting their favourite moments and providing an insight on what to expect. 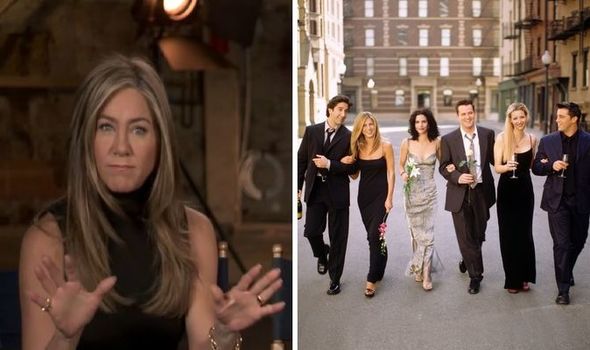 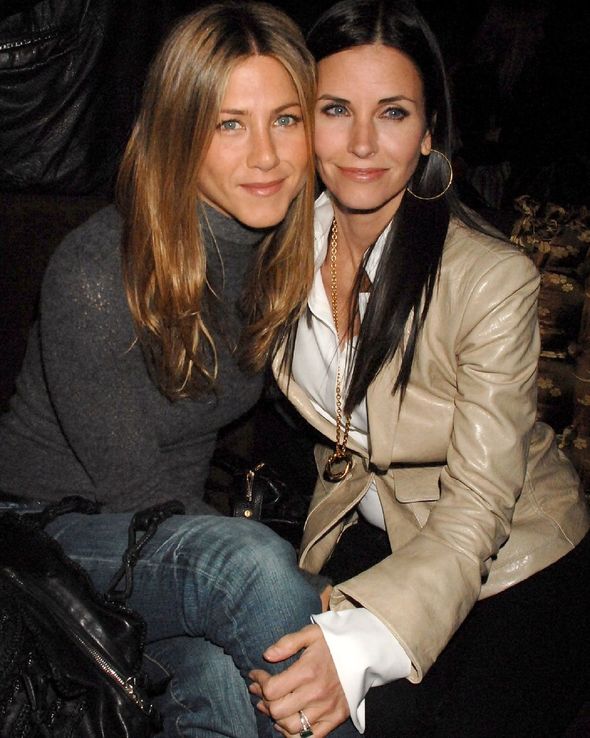 “It was exactly the same and it was so emotional, we just started crying.”

Even after the show stopped airing in 2004, Warner Bros had kept the studio the exact same for fans of the show to visit and explore the set.

Lisa Kudrow added: “The truth is, I didn’t cry walking onto the set and now I can’t.” 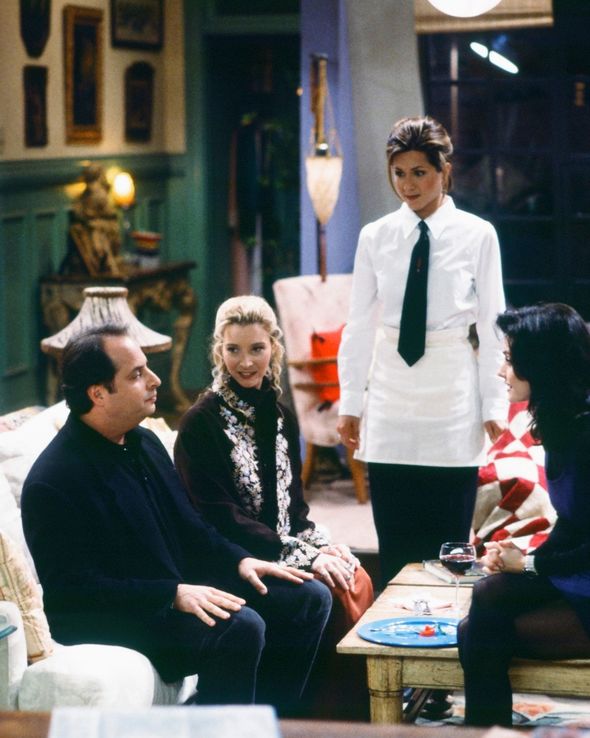 To which Jennifer agreed: “The cork has been pulled, floodgates opened.”

The cast also revealed much like their fans, they have also watched the reruns of the show.

Jennifer admitted: “Court and I watched it the other day, just to catch up on some stuff,”

This reunion was initially set to be released in 2020, however due to the Coronavirus pandemic, it was pushed back a year. 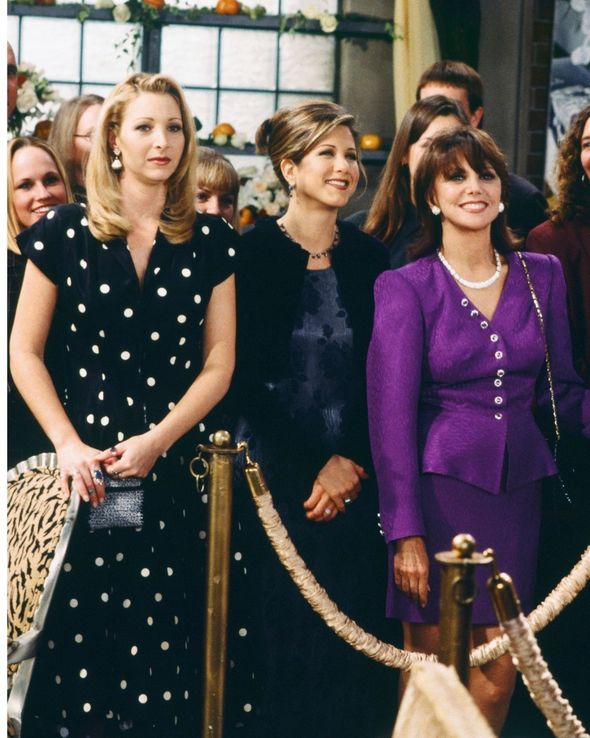 The cast of the show also opens up about their favourite episodes – Matthew said: “The one where she knows.”

Speaking on the iconic episode where viewers found out about Chandler and Monica’s hidden relationship.

Lisa also admitted that too was her favourite episode: “Look I did love Everyone finds out because I had some very fun things to do.”

David adds that the Blackout episode was his favourite: “I really like the one with the black out.”

This reunion will be the first time the iconic cast will be back on screen together.

It will also feature a number of guest appearances including, James Corden, Cara Delevigne, David Beckham and Justin Bieber.

Friends: The Reunion airs May 27 on HBO MAX.