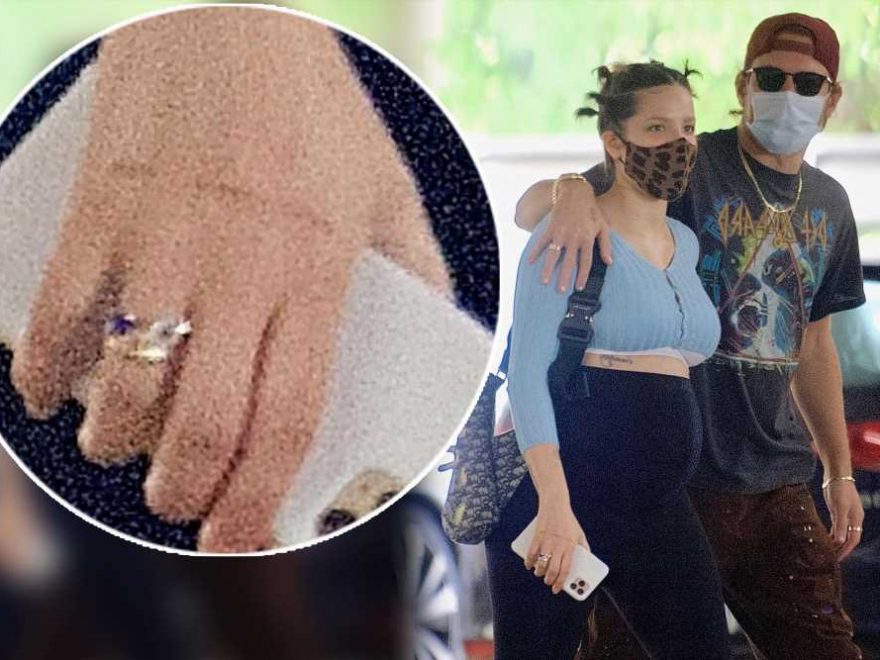 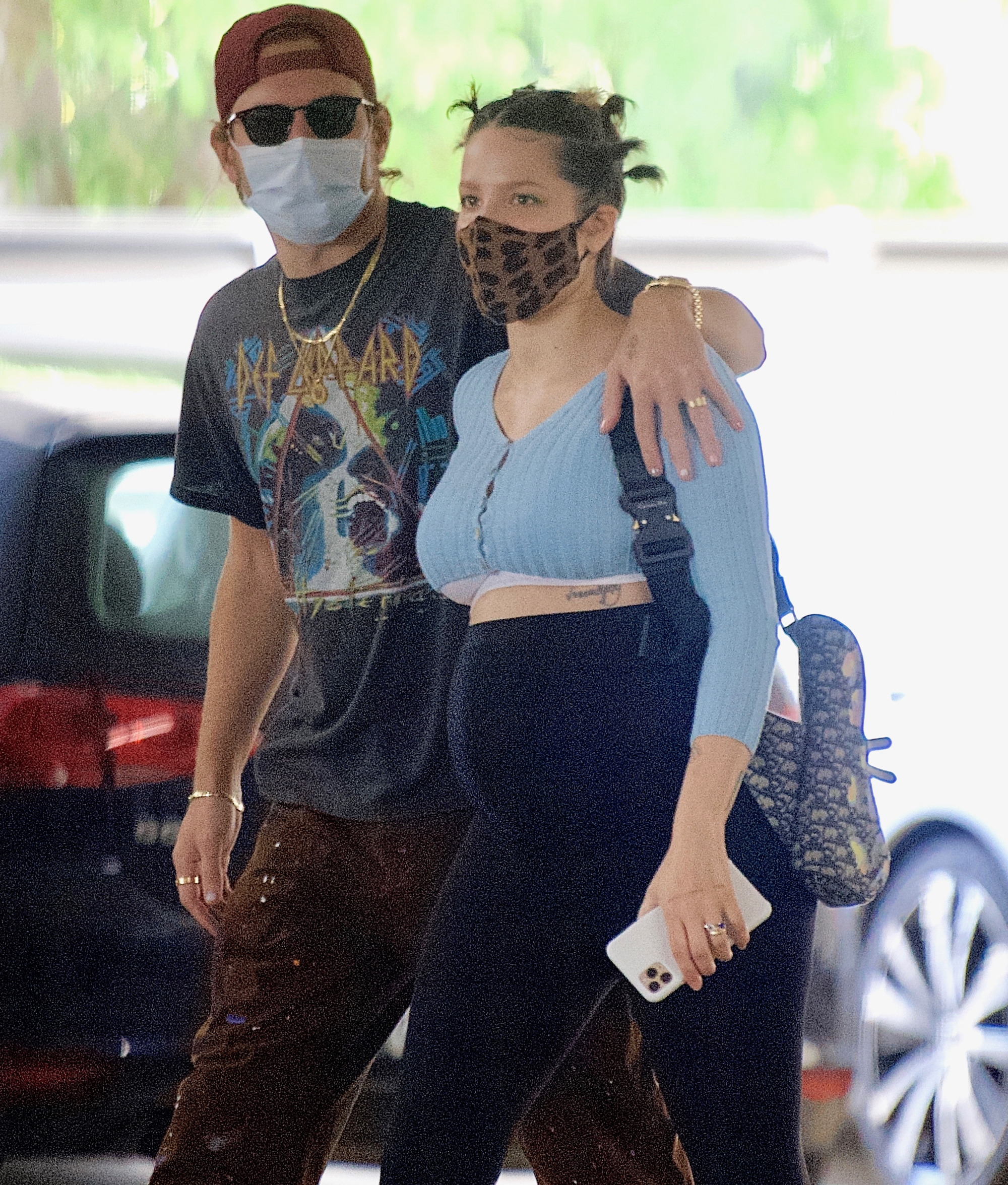 Pregnant Halsey stepped out Monday in Los Angeles wearing a ring with boyfriend Alev Aydin, who lovingly draped his arm around the singer.

Dressed in a baby blue cardigan, Halsey, 26, had her black leggings pulled over her growing baby bump as she and Aydin, 38, walked in what appeared to be a parking garage. 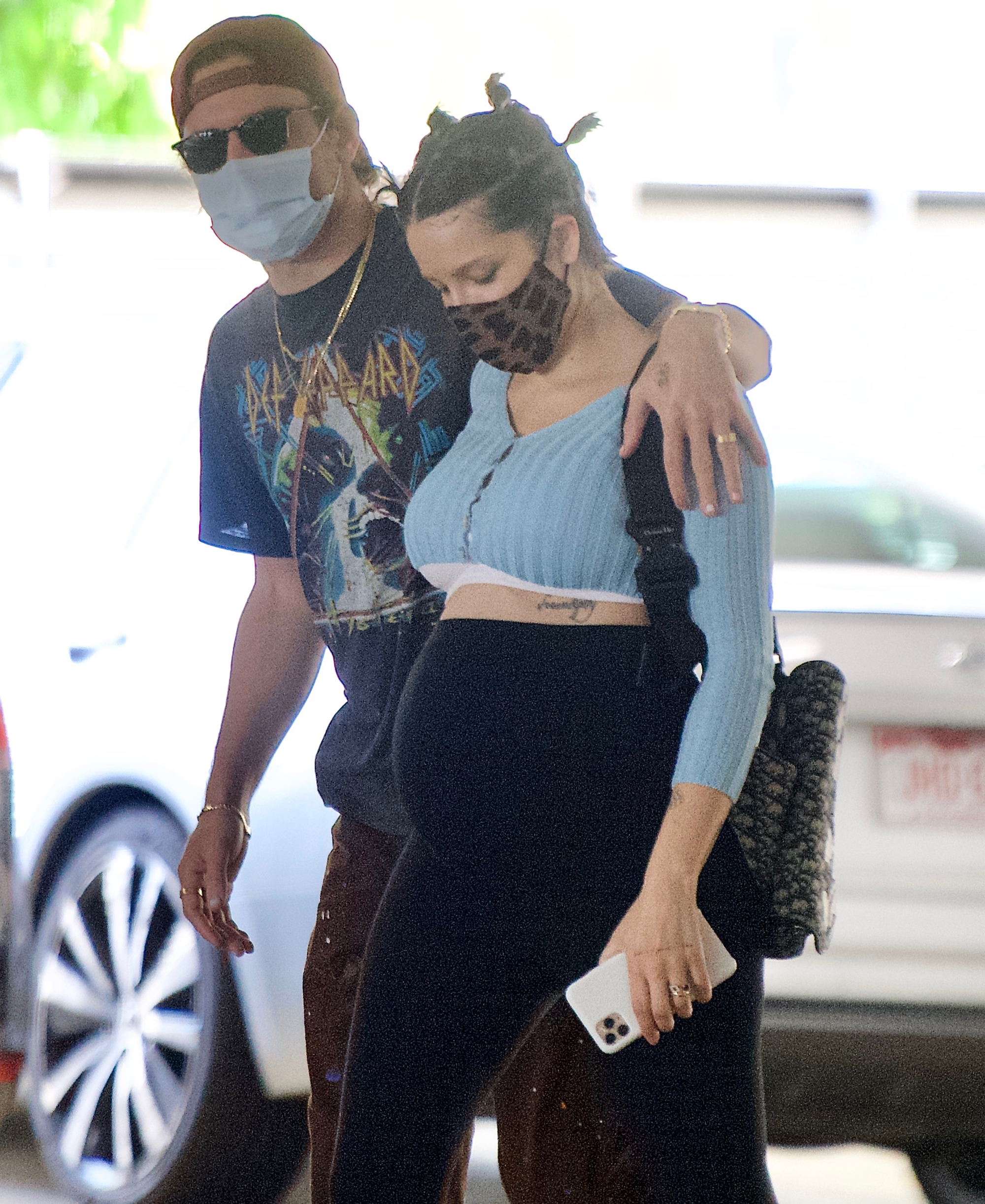 The outing came on the heels of recent speculation on social media about the relationship status of Halsey (whose real name is Ashley Frangipane) and Aydin.

“Omg are you guys getting married,” one fan wondered in the comments section, while another asked, “Was that your wedding?!” 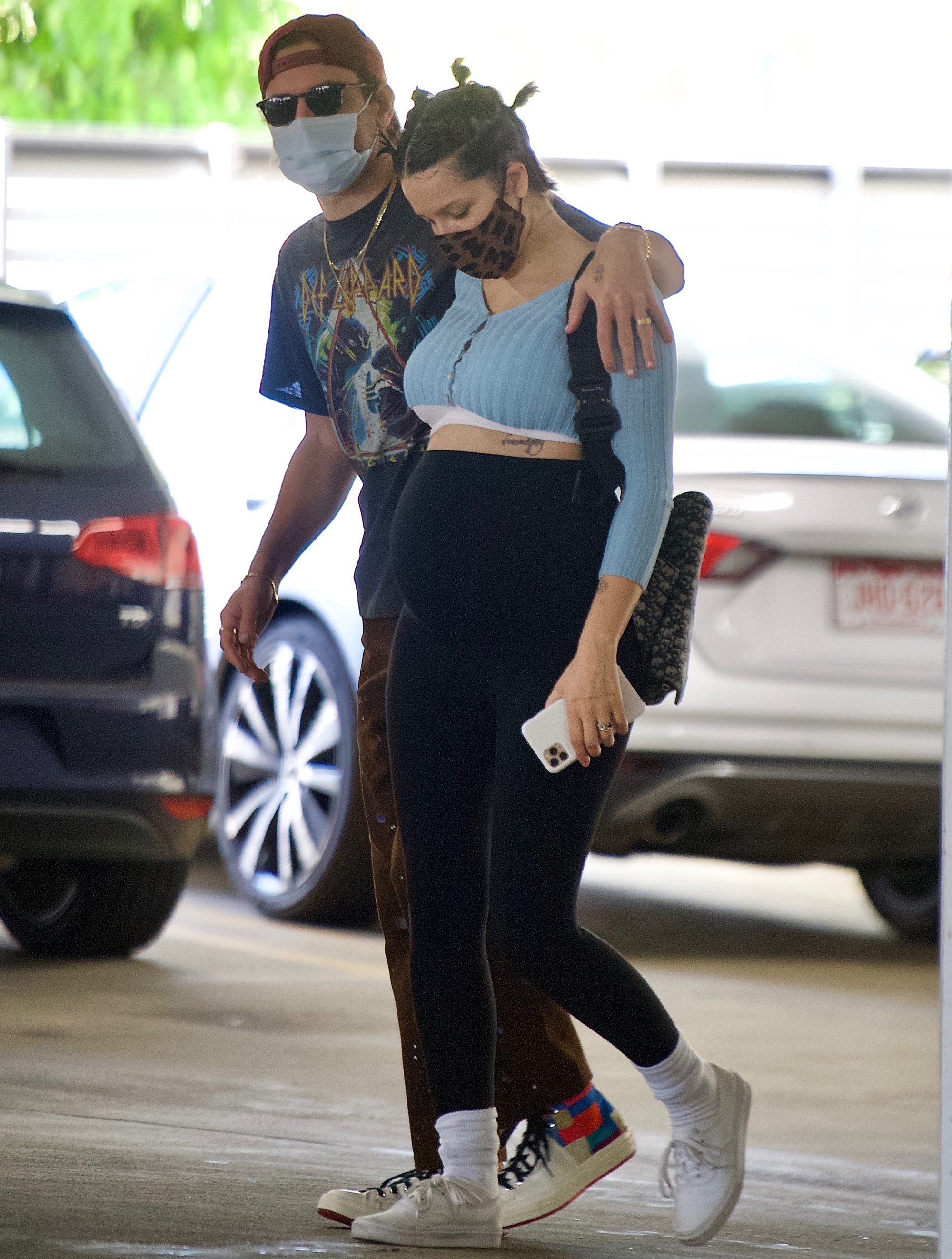 Eagle-eyed fans also zeroed in on what appeared to be a band on Aydin’s finger.

He wore the same gold ring during Monday’s outing.

Halsey announced in January that she’s pregnant with her first child. Days after the initial reveal, the “Without Me” songstress shared an ultrasound on social media. 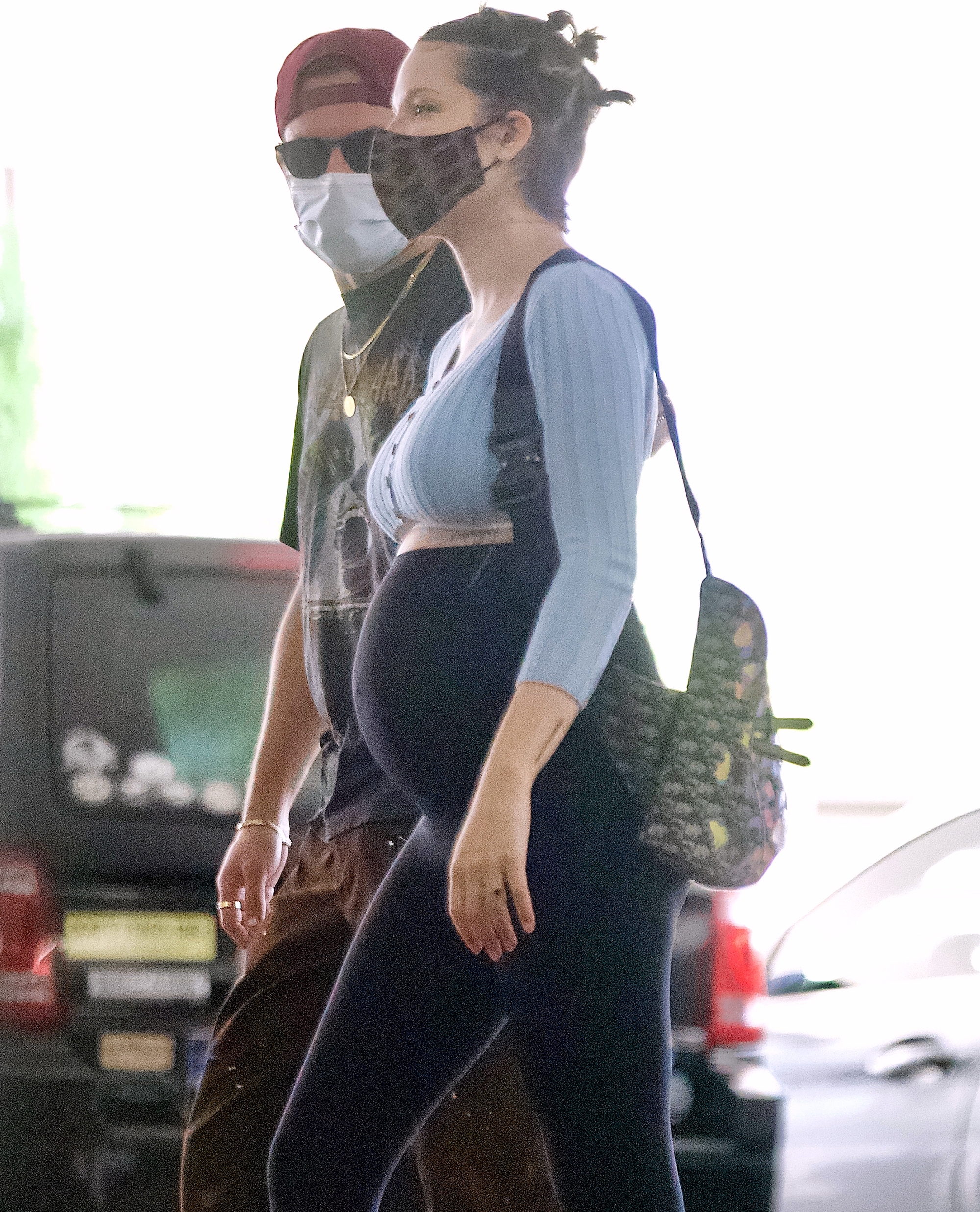 Aydin is the father of Halsey’s baby-to-be, and she said in March that her pregnancy was “100% planned.”

“I tried very hard for this [baby],” she stated on her Instagram Story at the time. “But I would be just as happy even if it were another way.”

The Grammy nominee also hit back at critical commentary, writing: “Why is it ok to speculate and pass judgment about fertility and conception?” 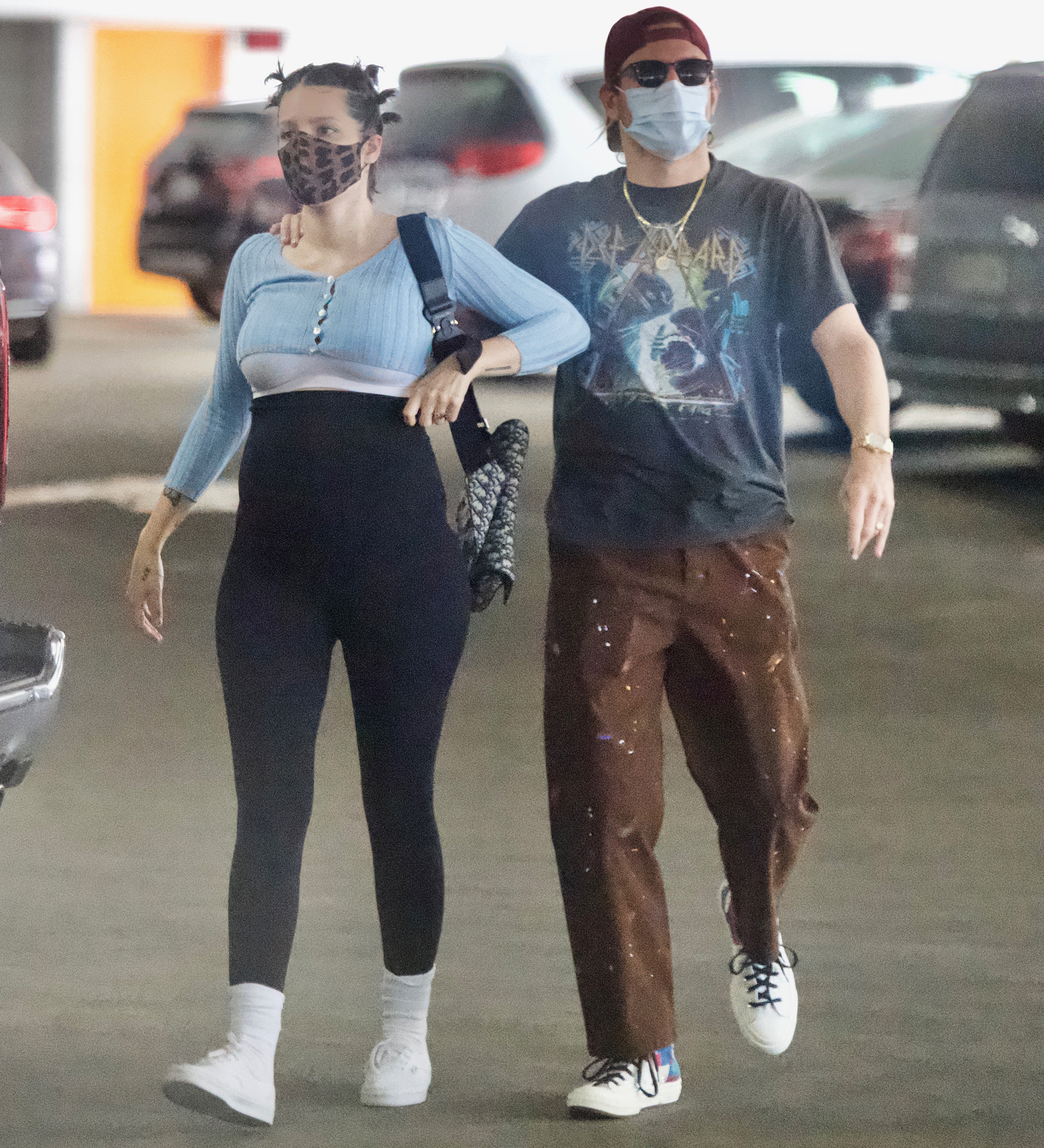 More recently, Halsey compared her bump to a standard-sized basketball.

“These spot the difference games r getting harder every day,” she quipped on Instagram in April. 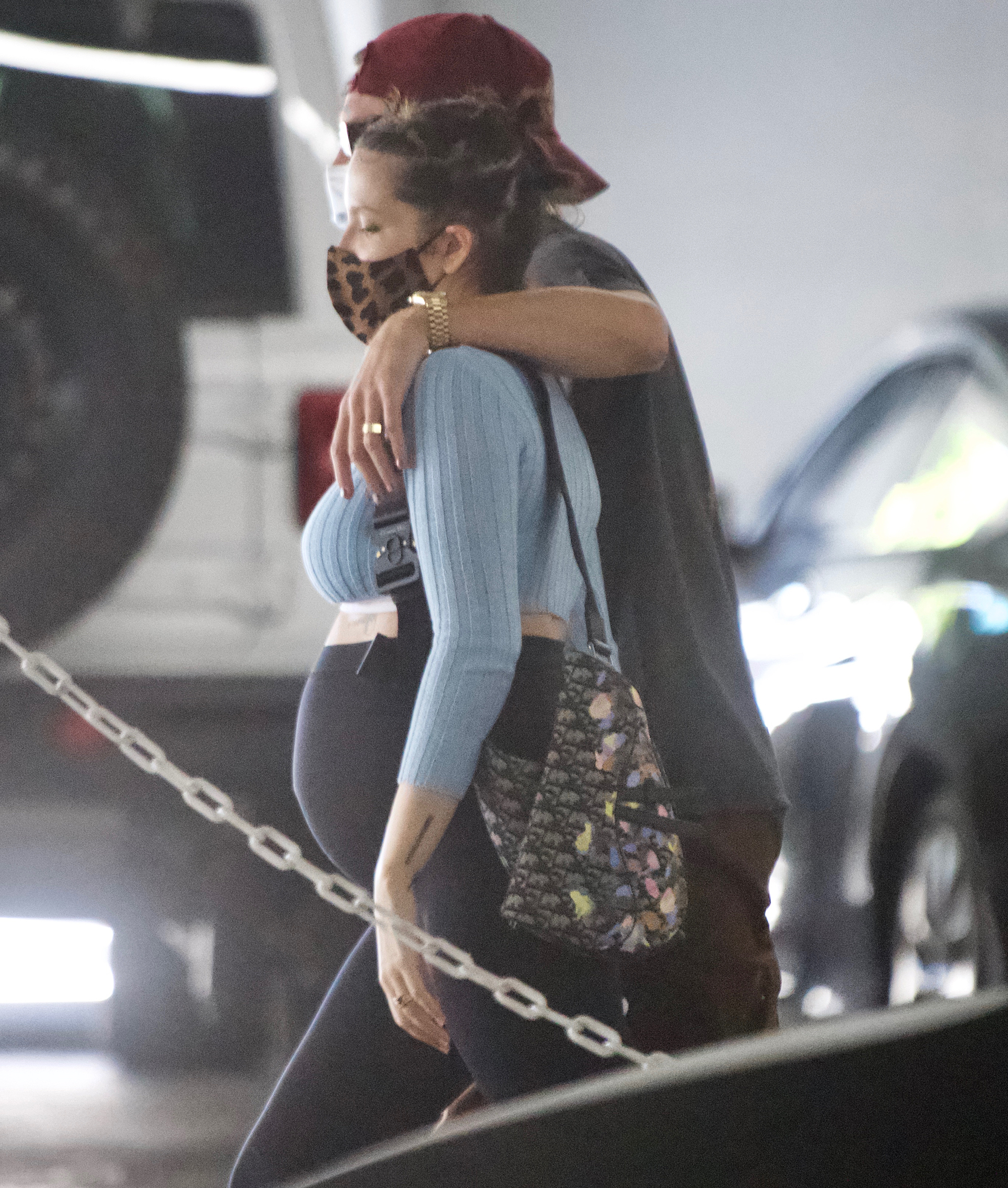 Prior to her romance with Aydin, with whom she has a matching tattoo, Halsey was linked to Yungblud in early 2019. She also dated “American Horror Story” alum Evan Peters later that year.

The New Jersey native was most famously in an on-and-off relationship with rapper G-Eazy, which ended for good in 2018.

Reps for Halsey and Aydin didn’t get back to us.