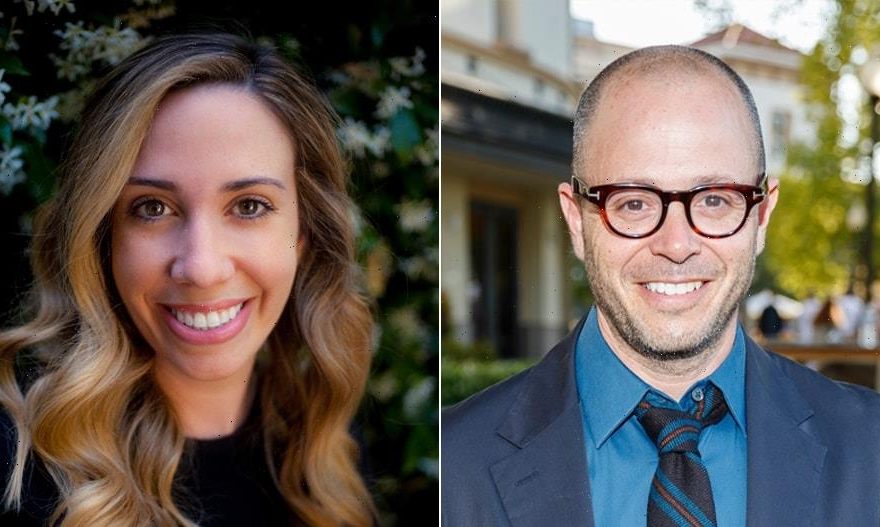 Series is described as “an exploration of faith versus technology” 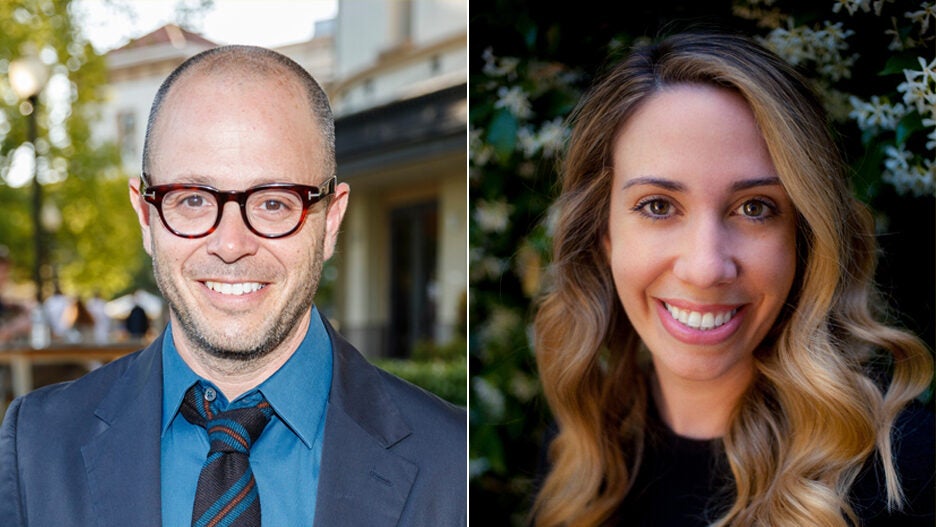 “Watchmen” and “The Leftovers” creator Damon Lindelof’s next series, “Mrs. Davis,” has been picked up straight-to-series at Peacock, the streamer announced Thursday.

Co-created by Lindelof and “Young Sheldon” alum Tara Hernandez, “Mrs. Davis” is described as “an exploration of faith versus technology — an epic battle of biblical and binary proportions.” Specific plot details are being kept under wraps. Peacock has picked up 10 episodes.

Lindelof and Hernandez will co-write and executive produce the series, with Hernandez serving as showrunner. The drama hails from Warner Bros. Television, where both have overall deals.

For Lindelof, the project follows 2019’s “Watchmen” at HBO, which cleaned up at awards season, claiming a total of 11 Emmys including Outstanding Limited Series. Hernandez is a veteran of both “The Big Bang Theory” and “Young Sheldon,” on which she served as co-executive producer. 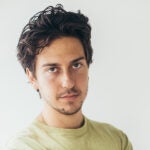 “In a year that has felt totally surreal, partnering with Damon to craft the world of ‘Mrs. Davis’ truly takes the cake,” Hernandez said in a statement. “To have the support of Warner Bros., who championed our vision from the beginning, and to now have the perfect home at Peacock alongside Susan, Lisa, and the rest of their incredible team — I am at a loss for words. I promise to find them as we bring this wonderfully weird story to life.”

“Tara Hernandez is an astonishingly original talent,” Lindelof added. “Talking about ‘Mrs. Davis’ with her was one of the few things that kept me sane through the pandemic… I can’t wait for the world to be introduced to both of them.”

“I am so excited to be working with Damon and Tara on what I believe will be the next must binge series for Peacock! From ‘Lost,’ to ‘The Leftovers,’ to ‘Watchmen,’ Damon’s work is synonymous with content and storytelling that doesn’t just break through the clutter, but also storms onto the scene and demands that you watch or risk being left out,” said Susan Rovner, chairman of entertainment content, NBCUniversal Television and Streaming.”. “Tara’s experience on ‘The Big Bang Theory’ and ‘Young Sheldon’ brings ‘Mrs. Davis’ a sense of humor and unexpected storytelling I feel confident will engage viewers and fans for seasons to come!”

“A series like ‘Mrs. Davis’ is exactly why we love making television,” Channing Dungey, Chairman, Warner Bros. Television Group. “The brilliant minds of Tara Hernandez and Damon Lindelof have concocted one of the most innovative, undeniable concepts imaginable. We are so thrilled to be going on this wild ride with them.”