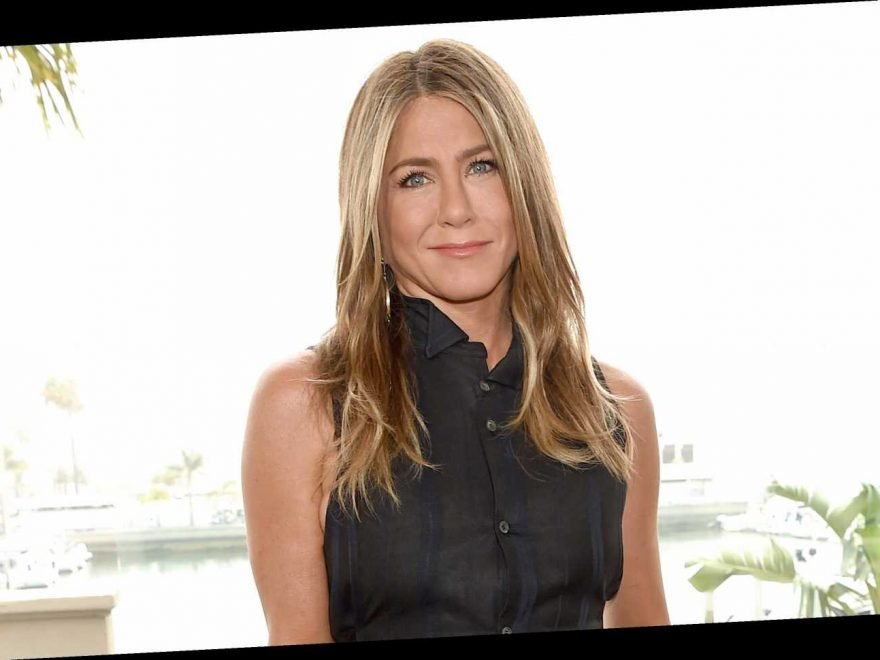 The Friends star, who’ll return to the small screen in the Apple TV+ series The Morning Show, shared her thoughts on the current state of the film industry and how it influenced her to give television another go in an interview with Variety. “It wasn’t until the last couple of years when these streaming services were just sort of exploding with this amount of quality that I actually started to think, “Wow, that’s better than what I just did,” Aniston said about her return to TV. “And then you’re seeing what’s available out there and it’s just diminishing and diminishing in terms of, it’s big Marvel movies. Or things that I’m not just asked to do or really that interested in living in a green screen.”

She adds about how the movie industry has changed, “It’s changed so much. I think we would so love to have the era of Meg Ryan come back. I just think it would be nice to go into a movie theater, sit cozy. I think we should have a resurgence. Let’s get the ‘Terms of Endearment’ back out there. You know, ‘Heaven Can Wait,’ ‘Young Frankenstein,’ ‘Blazing Saddles,’ ‘Goodbye Girl.'”

Aniston is set to co-star alongside Reese Witherspoon and Steve Carell in The Morning Show, a dramedy about a how a shakeup at a popular news program leaves Alex Levy (Aniston) fighting to keep her job.

After 236 episodes on Friends, Aniston appeared on the Courteney Cox TV series Cougartown, and NBC’s 30 Rock.